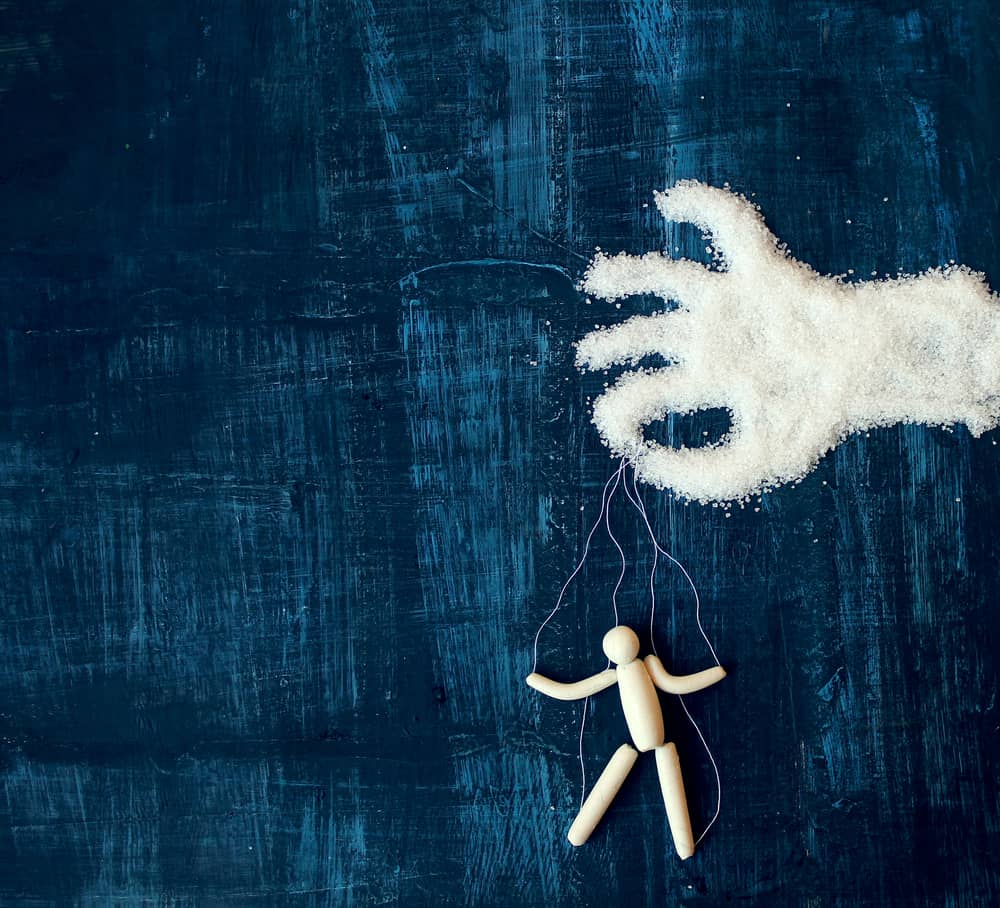 Today, there are several common types of addictions. In the past, addiction almost always meant severe dependence on substances like alcohol, cigarettes, and illicit drugs. Because of this, there exists a social stigma that makes it difficult for people to seek out treatment. However, the definition of an addiction has expanded to include both substance and behavioral addictions.

Alcoholism or alcohol use disorder (AUD) is a mental health disease. People with AUD are dependent on alcohol to the point of no control. They regularly use alcohol even after intoxication. The addiction often ends up harming their bodies and social relationships.

The criteria for diagnosing alcoholism or AUD includes at least 2 of the following within a year:

Tobacco is a plant that is used to make products like cigarettes, cigars, and chewing tobacco. E-cigarettes or vapes may also have nicotine. What makes tobacco products and vaping addictive is their nicotine content.

Nicotine is a substance that stimulates receptors in the central nervous system. Short-term effects include mental alertness, physical relaxation, and vasoconstriction. While most of the negative health effects of tobacco products are due to the added toxins and carcinogens, nicotine alone is highly addictive. As a result, smoking or chewing tobacco hard to quit.

Narcotic drugs include both illicit (i.e. heroin) and prescription (e.g. morphine, fentanyl) drugs. Narcotics or opioids relieve pain and relax the body. Another effect of opioids is a “high” feeling which can cause dependency. Even at low doses, some people can build tolerance, become dependent, and eventually become addicted to narcotics.

Patients taking opioid analgesics are strictly monitored. Only doctors with special licenses are allowed to prescribe opioids to patients. Pharmacies also carefully log and track prescriptions that are filled to prevent overuse and misuse.

Other forms of coping mechanisms that do not involve drugs or alcohol can also become addictive. Seeking pleasure and escape from unwanted feelings and thoughts are what both substance and behavior-based addictions have in common.

Listed below are common types of addictions that do not involve drugs or alcohol:

Food addiction may be related to binge eating and other eating disorders. Meanwhile, sex is healthy and normal, but an addiction to sex can cause relationship and physical health issues.

Behavioral addictions can be harder to to identify and diagnose. Things such as eating and working are essential for daily life, but when do they become addictions? Addictions do not have clear cut numbers. More or less, a behavior can be an addiction if it fits the criteria previously mentioned under alcoholism.

Can you have several addictions?

Yes, having multiple addictions is possible. Being addicted to both alcohol and drugs is not uncommon, while binge eating or work addiction may occur together with a nicotine addiction.

Recovery from one addiction may result in relapsing or shifting to a different addiction. Identifying the underlying causes and current addictions is essential to treatment.

Common types of addictions can take on many shapes and forms. Just like physical and other mental health diseases, addictions should be treated seriously and with compassion. It is always important to remember that people with addictions are still human beings who deserve respect and dignity. If you or someone you know has an addiction, talk to a doctor or mental health expert.

What Is a Substance Use Disorder? https://www.psychiatry.org/patients-families/addiction/what-is-addiction Accessed January 13, 2021

Can you be addicted to a behavior? https://screening.mhanational.org/content/can-you-be-addicted-behavior Accessed January 13, 2021

Is there a difference between physical dependence and addiction? https://www.drugabuse.gov/publications/principles-drug-addiction-treatment-research-based-guide-third-edition/frequently-asked-questions/there-difference-between-physical-dependence-addiction Accessed January 13, 2021

How to Stop Phone Addiction: What You Should Know