Nicotine Withdrawal: Symptoms to Watch Out For 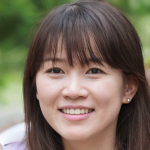 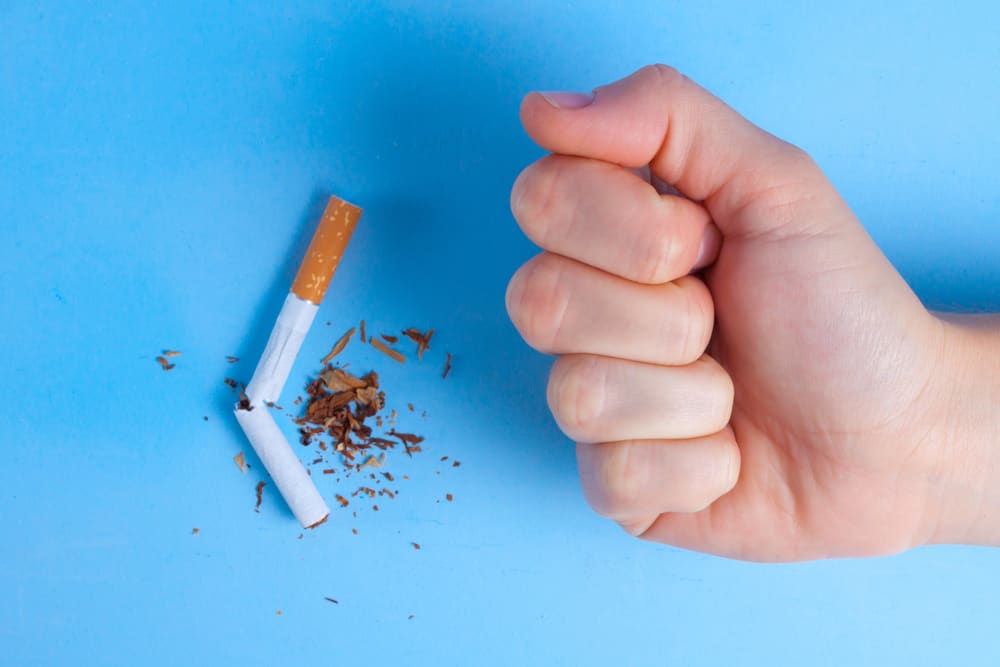 Smoking is dangerous to your health and the health of those around you. Not only does it lead to health care costs and deaths but productivity loss as well. But when you do decide to quit smoking, nicotine withdrawal symptoms are the first hurdle you will face.

According to the World Health Organization, all types of tobacco smoking are dangerous—whether from cigarettes, cigars, water pipes, smokeless tobacco, or other types.

However, smoking is still a prevalent addiction worldwide, with 1.3 billion smokers. With billions of smokers, over 8 million deaths are attributed to smoking.

More than 7 million of these cases are due to first-hand smoking while about 1.2 million are due to second-hand smoke.

According to 2015 statistics in the Philippines, 40% of the male population and 8.2% of the female population smoked leading to 10 deaths every hour. This constituted 15.9 million tobacco users aged 15 years and older.

Specifically, over 70,000 Filipinos die each year due to tobacco-related illnesses, including lung cancer and heart disease due to second-hand smoke.

Nicotine in tobacco is what makes people addicted to smoking.

According to a survey, more than 70% want to quit the habit. But this is easier said than done. Some people manage to stop immediately while others go through a long period of recovery. The success rate is only 5-10% of regular smokers.

If you’re one of the few people attempting to stop smoking, you need to prepare yourself to go through nicotine withdrawal.

Since each person is unique, each smoker will also go through different nicotine withdrawal symptoms. One of the most common is feeling restless and always wanting to fill the time with smoking.

Some of the most common discomforts you may feel include:

The symptoms may be isolated and can occur without warning. Most of the time, though, you will experience multiple symptoms at the same time.

Although different people have different reactions, the first week after quitting is generally the hardest. Symptoms start within 4 up to 24 hours after you have smoked your last tobacco. The intensity usually peaks around day 3.

For some people, the symptoms gradually decrease in both intensity and frequency during the first month. But some continue to experience symptoms for three or more months.

What triggers a symptom?

Just as your smoking affects those around you, your environment will affect you when you start quitting your addiction. Besides internal triggers such as mental illnesses, your nicotine withdrawal symptoms may be triggered by: 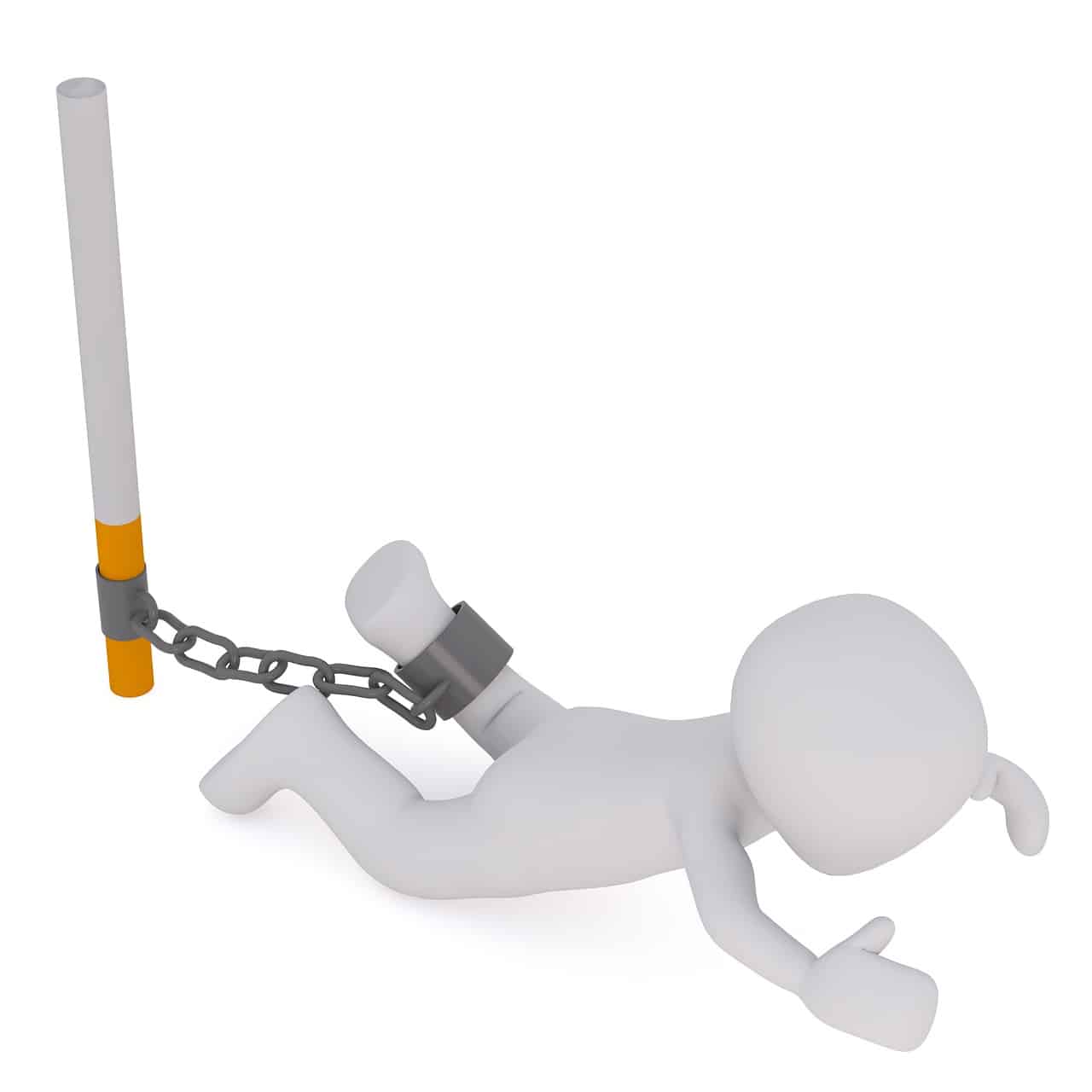 How do you cope with nicotine withdrawal symptoms?

Identifying your triggers can help you avoid them. If you cannot avoid them, then you will at least know how to keep yourself distracted so that they will not trigger your withdrawal symptoms.

One good tip is to create a contingency plan in anticipation of such events.

One plan is to follow the Ds recommended by the Philippine Department of Health:

Over time, nicotine withdrawal symptoms will decrease so long as you hold on to your resolution to stop smoking. Focus on your goal. Keep reminding yourself that you’ve taken the first step towards being healthy and that is already a victory you can celebrate.

National Cancer Institute. How To Handle Withdrawal Symptoms and Triggers When You Decide To Quit Smoking. https://www.cancer.gov/about-cancer/causes-prevention/risk/tobacco/withdrawal-fact-sheet. Accessed August 31, 2020

Benefits of Quitting Smoking Timeline: How Your Health Improves