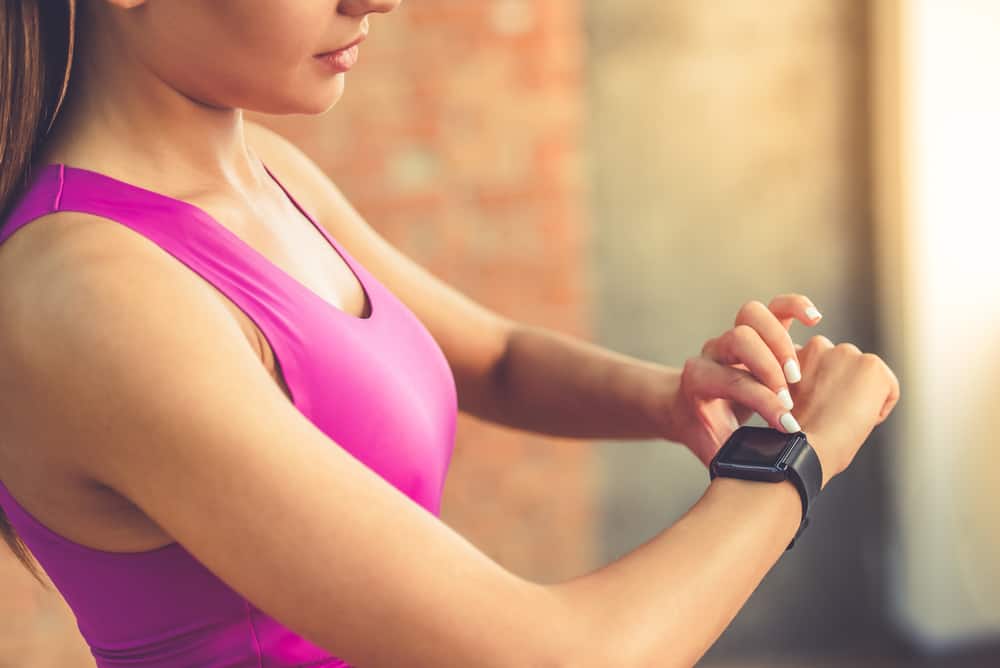 A new study led by researchers at Stanford University School of Medicine reveals that no matter which weight loss tactic you choose, you will usually be more successful when tracking your progress with a digital health tool. And the closer you are to following your weight loss efforts using smartwatches, digital scales, or weight loss trackers, the more you lose weight.

Can Apps Help With Losing Weight?

Dr. Michele Patel, a postdoctoral fellow at the Stanford Prevention Research Center said, “We’ve seen this rise of digital health tools in the last decade, and they provide a great way for people to access interventions to better their health.”

Dr. Patel is one of the researchers at Stanford University’s postdocs involved in the study. “Not everyone wants or has time for a high-intensity weight-loss treatment,” Patel said. “So it’s important to create alternative strategies that can accommodate these people. Digital health approaches have potential to fill this need.”

In the study, researchers used an app that allows nutritionists to track dietary intake and weight. Next, 105 participants between the ages of 21 and 65 were divided into three groups of randomized controlled trials. Participants were not instructed to follow a particular diet, but were given extensive advice on healthy eating habits and were simply asked to monitor what they were eating.

The first group tracked the food that they ate for three months. The second group tracked body weight for a month and then began recording food intake. The group also received an email with personal comments, weekly lessons on nutrition and behavioral changes, and an action plan in which the weekly lessons were conducted.

The third group used the weight loss tracker as the first two groups to record their weight and food intake for three months. The study also included giving weekly lessons, action plans and feedback to the participants. These included tips on topics such as how to reduce eating sweets.

At the end of the research period, all of the participants in each group lost significant amounts of body weight. Those who recorded only what they ate lost about 5 pounds on average. Those in the second group lost an average weight of about 6 pounds.

Besides weight loss trackers, digital activity trackers also seem to have weight loss benefits. Activity trackers, often worn around the wrists and hips, are designed to facilitate daytime movement. People who use these devices often are those who are physically active. However, these people do not always lose more weight than others.

A group of scientists designed a study to test whether activity trackers can help people lose weight. Study participants received weight management counseling which included diet and exercise. They also received telephone counseling, text messages, and access to online weight loss information. In just 6 months, they all lost a similar amount of weight.

Some participants also received access to portable devices and related websites to monitor their physical activity and diet. They used these devices for 24 months. Those using portable technology also lost 2-3% of their weight during the study.

One possible explanation for this difference is that users of weight loss trackers chose to reward themselves for achieving exercise goals. That is, if the tracker says they burned 400 calories or completed a certain amount of exercise, they can choose to eat dessert. This can lead to slower weight loss or even weight gain.

The Effect of Adherence to Dietary Tracking on Weight Loss: Using HLM to Model Weight Loss over Time, https://www.ncbi.nlm.nih.gov/pmc/articles/PMC5568610/, Accessed on Oct. 11, 2021

The Effect of Adherence to Dietary Tracking on Weight Loss: Using HLM to Model Weight Loss over Time, https://www.researchgate.net/publication/319026174_The_Effect_of_Adherence_to_Dietary_Tracking_on_Weight_Loss_Using_HLM_to_Model_Weight_Loss_over_Time, Accessed on Oct. 11, 2021

Staying in Shape: The Benefits of Weight Loss and Exercise

What is More Important in Weight Loss: Exercise or Diet?