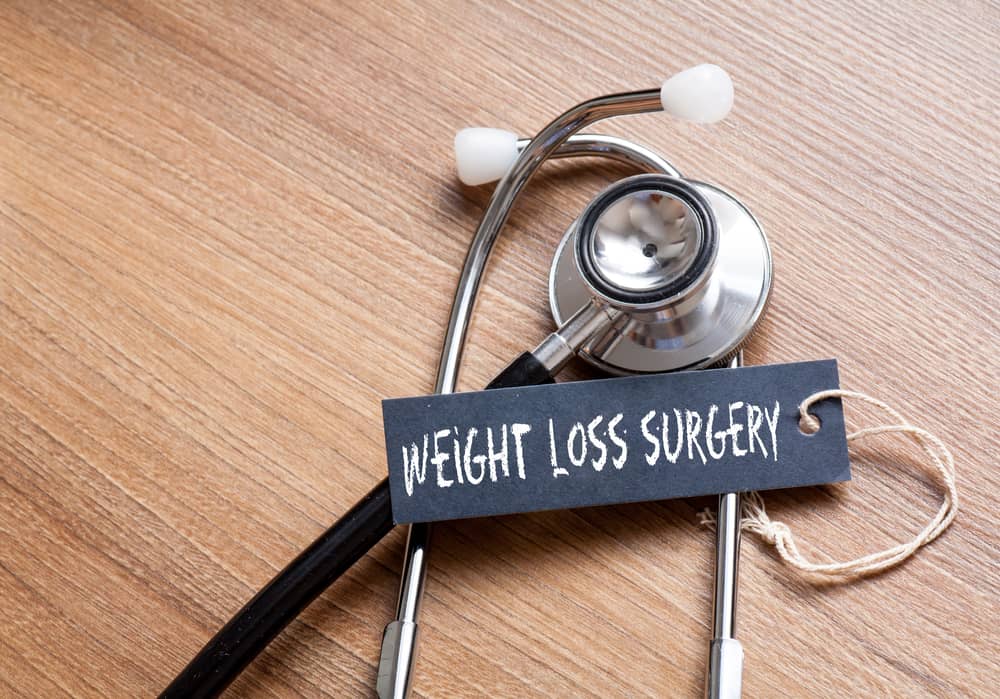 Weight loss is what comes to our mind when we desire to have a ripped and slim physique. And other than all weight and fat loss programs, workouts, and diets, we might also have thought about surgeries. Weight loss surgeries are common nowadays as people feel it is the best way to cut out extra fat easily and quickly.

Weight loss surgery — or bariatric or metabolic surgery — is usually recommended to obese people. However, there are people who undergo such surgeries for faster weight loss.

Why Do You Need To Undergo Weight Loss Surgeries?

In general, bariatric surgery can be beneficial for those who have a body mass index (BMI) of 40 or higher (extreme obesity) or for those who have a BMI from 35 to 39.9 (obesity). Doctors may also recommend surgery for those with a serious weight-related health problem, such as type 2 diabetes, high blood pressure or severe sleep apnea.

Look at these four weight loss surgeries that you can consider:

Before the surgery, the surgeon uses general anesthesia that makes you sleep.

There are two steps for this weight loss surgery:

The first makes your stomach smaller. With the help of staples, your surgeon will divide your stomach into two: small upper section and large bottom section.

The top section is called the pouch, which is where all the food you will eat will go. The pouch is the size of a walnut that holds only 28 grams or 1 ounce of food. This will decrease your appetite resulting in weight loss.

The second step is the bypass. The surgeon will attach a small part of your small intestine to a tiny hole in your pouch. Now, the food you eat will travel to the pouch and through this new opening into your small intestine. This helps your body to absorb fewer calories.

VSG surgery is done with general anesthesia. For this, the surgeon uses a tiny camera that will be placed in your belly, as in laparoscopy. A laparoscopic surgery helps the surgeon to carry out the surgery looking through a screen.

The surgeon makes 2-5 incisions in your belly and inserts the scope and instruments through these incisions. This procedure removes a major part of your stomach. The remaining section of your stomach forms a tube-shaped stomach, which is about the size and shape of a banana.

The surgeon ties the band around the upper portion of the stomach and attaches a tube to the band. They can access the tube via a port beneath the abdomen skin.

The surgeons inject saline solution into the band to inflate it using this port. The adjustment of the band can alter the degree of constriction around the stomach. The band divides the stomach into two parts – a small pouch on the top with the rest of the stomach below.

Having a smaller stomach reduces the consumption of food. Also, it keeps the stomach satiated by eating only a smaller portion. This reduces hunger and limits food intake.

As a plus point, this weight loss surgery allows normal digestion without malabsorption.

The first is similar to gastric sleeve surgery and the second redirects food to bypass most of your small intestine. Also, the surgeon reattaches the bypassed section to the last part of the small intestine, allowing digestive juices to mix with food.

Compared to other weight loss surgeries, duodenal switch helps with more weight loss than the other three. However, this surgery is also most likely to cause side effects or surgery-related problems.

Also, it causes a shortage of protein, minerals and vitamins in the body. This is the reason why surgeons don’t usually suggest undergoing this surgery.

These weight loss surgeries can help with drastic weight loss but it cannot entirely help you to fight against obesity.

After undergoing any of these weight loss surgeries, you need to change your lifestyle and eating habits. Maintenance of these changes and habits is important to keep obesity at bay. Also, you need to follow the following points:

Ensure you strictly follow these points to prevent excess fat production in the body. Consult your doctor for any specific instructions and consider your general health before planning a workout routine.

After undergoing weight loss surgery, you should rest to help recover properly. Take the medicines prescribed by the doctor and follow the diet guidelines.

After surgery, ensure you don’t indulge in any type of intense physical activity immediately. Start slow and increase the difficulty level eventually.

These are the four weight loss surgeries that you should know about before undergoing one. Ask your surgeon to explain each surgery properly with benefits and possible risks and complications.

Guide to types of weight-loss surgery, https://www.mayoclinic.org/tests-procedures/gastric-bypass-surgery/in-depth/weight-loss-surgery/art-20045334, Accessed on April 20, 2020

How Do You Know What Type of Bariatric Surgery Is Right for You? https://health.clevelandclinic.org/how-to-choose-the-best-bariatric-surgery-solution/, Accessed on April 20, 2020

Risk Factors Of Obesity: It's Not All About Choices

What is the Safest Form of Weight Loss Surgery?