How Much is Too Much Processed Food? 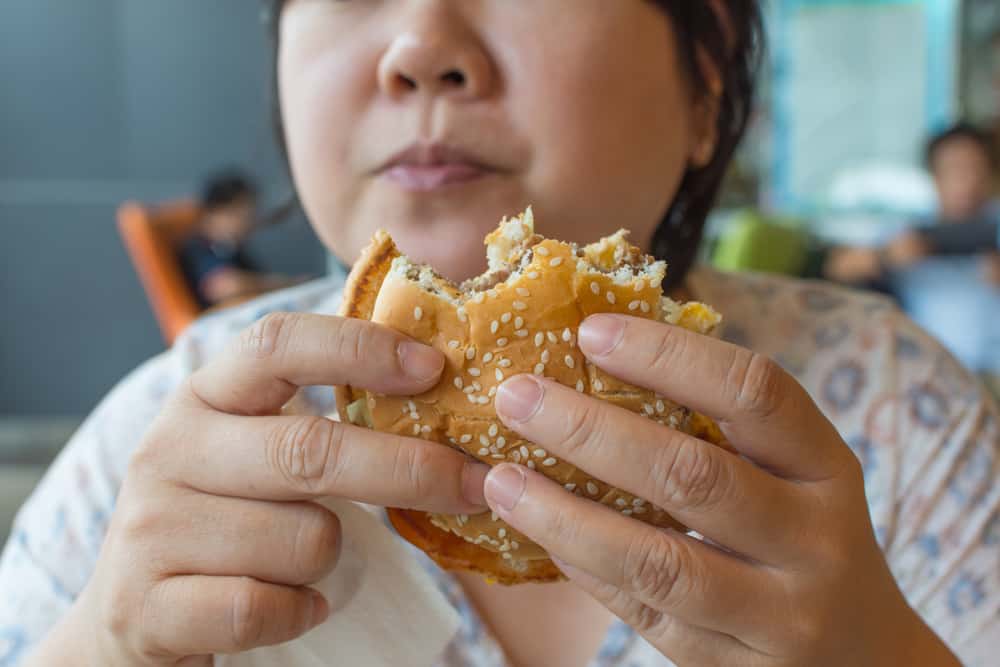 While processed food has been a cheaper and more convenient choice, it’s also widely known for negatively affecting overall health. Exactly what are the effects of processed foods on our health?

For a lot of high schools and college students, office workers, and people working white-collar jobs in the Philippines, processed food is known considered a form of comfort food.

In the Philippines, fast food chains and pre-packaged canned food are usually the most common ways of staving off hunger.

But the question still remains: “How much is too much processed food?”

In order to determine how much is too much processed, we first have to define what makes a food processed or ultra-processed.

The Effects of Processed Foods on our Health

The first thing that often comes to mind when we think about processed food is pre-packaged, widely-produced food and beverages.

It might be true that having a bit of processed food won’t hurt when we’re having it once or twice in a month.

But there’s more to processed food than what meets the eye; it’s also a silent killer that’s slowly chipping away at the life expectancy of most individuals.

Most people are drawn to processed food since it’s well-packaged, delicious, while often claiming that it has tons of vitamins and nutrients.

In most cases, people are quick to assume that processed food and ultra-processed food belong to the same category, but they are different in several ways.

As the name suggests, processed food has been somewhat altered from its natural food source, but still closely resembles it1.

Some common examples of processed food include are:

On the other hand, ultra-processed food goes through a rigorous process and is comprised of a variety of different synthetic ingredients.

Moreover, most of these products also have artificial sweeteners with an excess amount of salt, fat, or sugar to compensate for the way that it was made.

Ultra-processed food can take the form of many pre-packaged products, but they all share the same trait: they’re high in calories while offering little to no nutritional value.

Some widely known processed food are:

Several different studies show that processed food can also cause of heart diseases and obesity among Filipino Millennials and Gen-X individuals.

How Much Is Too Much?

A study has shown that people who consume food that gives them 170% of their daily calorie intake will have fewer chances of having the ideal cardiovascular health that they want.

Researchers have concluded that if our calorie intake for our diet comprises of less than 40% of ultra-processed food, then we’ll have optimal heart health.

We might be telling ourselves “Hey, an afternoon with my favorite salt-packed ramen won’t hurt, right?” It might not. But if we’re going to make it a habit of eating salty and sugary ultra-processed food every other day of the week, it’s going to take a toll on our body.

A study has shown that in the long term if we increase our intake of processed food by 10%, we’re also increasing our all-cause mortality rate by 14%.

So what are some good practices to cut off ultra-processed products from our diet? Here are some tips:

Ultimately, eating processed and ultra-processed food in the long term can lead to obesity and an increased change of heart disease. In most extreme cases, this can also raise our mortality rate if left unchecked.

The change should happen now. It’s time to start phasing our processed and ultra-processed food from our diet and have a high-protein, fibrous diet instead.

Here’s How Much of Your Daily Diet Should Come From Processed, Foods https://www.runnersworld.com/news/a30245734/daily-diet-processed-foods-research/, Accessed 18 May 2020

What's the difference between minimally processed and ultra-processed foods? https://www.mayoclinic.org/healthy-lifestyle/nutrition-and-healthy-eating/expert-answers/ultraprocessed-foods/faq-20464134, Accessed 18 May 2020

Dietary changes and their health implications in the Philippines,

Sweet Tooth Cravings: Why Are We Addicted To Sugar?