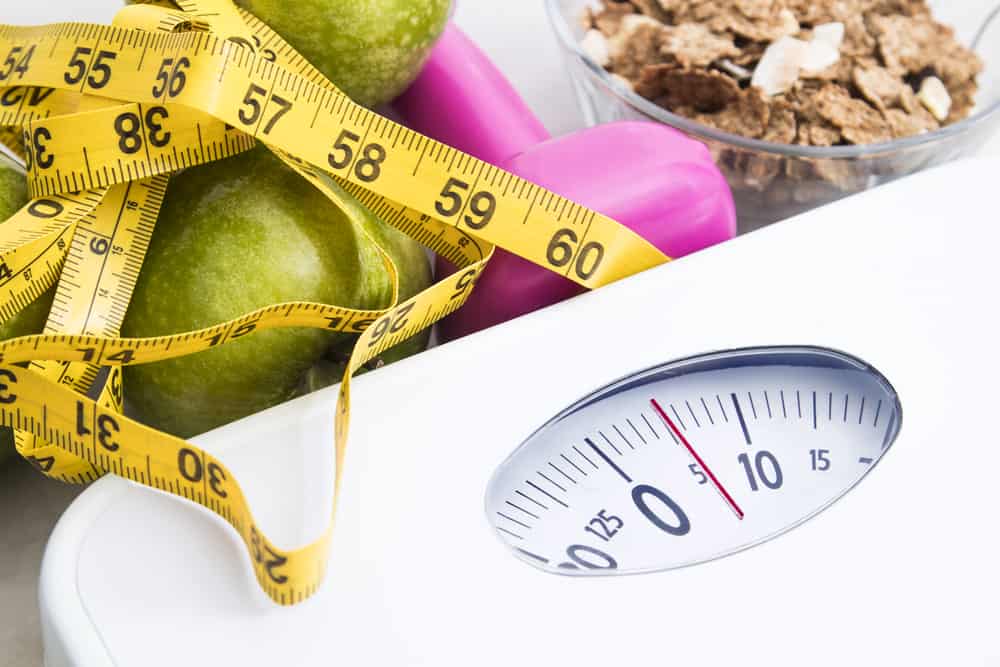 Many people who are on a weight loss journey understand that one of the most frustrating things is to lose weight and gain it back, over and over. In this article, we will discuss the effects of such a pattern and how to stop yoyo dieting.

What is Yoyo Dieting?

Yoyo dieting is the pattern of losing weight and gaining it back. You can also call this “weight cycling” because your weight is often fluctuating – you shed off the pounds, and then you gain them back again.

Although you may get the feeling that it is okay to gain weight as long as you are going to lose it later, studies are suggesting that yoyo dieting ultimately affects our health negatively.

What is More Important in Weight Loss: Exercise or Diet?

What are the Effects of Yoyo Dieting?

Before we talk about how to stop yoyo dieting, let us first outline its potential impacts on our health:

Weight Cycling Could Increase the Risk of Obesity

Although the scientists agree that the conclusions are “inconclusive,” it’s still possible that yoyo dieting is connected to the risk of obesity.

Yoyo Dieting May Be Bad for Your Heart

Some studies also concluded that yoyo dieting is bad for your heart. For instance, one particular study revealed that people with stable weight have better heart markers than those who gained weight. The interesting thing is it is still true even for obese people.

One possible reason for this is the “unhealthy” spike in several measures such as blood pressure, blood sugar, kidney function, and heart rate. You see, when you lose weight, these measures get better. But when you gain weight, they “shoot up in unhealthy ranges.”

Simply put, when the measures shoot up frequently, it could be bad for your heart.

Aside from its possible effects on our body, weight cycling is also mentally frustrating. Each time you lose the extra pounds, you will feel great. But when you gain them back, the feeling of failure may set it and lead to depression.

Some reports even say that in yoyo dieting, you gain more weight than what you had previously lost. This means that you will have to work harder to lose the extra weight again and that can be a little hard to accept.

As such, behavioral challenges may arise, such as the possibility of binge eating. Reports also say that yoyo dieting may lead to dissatisfaction in life.

How to Stop Yoyo Dieting

According to experts, people may experience yoyo dieting if they have an “unsustainable weight loss plan.” Hence, to stop yoyo dieting, one must have a long-term plan that they can stick to.

Here are some tips to stop weight cycling:

Remember that Dieting is not a One-Time Big Time Goal

According to University of Fribourg’s Professor, Jean-Pierre Montani, MD who’s an expert in weight cycling and obesity, people should think of dieting as a gradual process.

Professor Montani highlights that your weight loss goals should not be just for months, but for the long haul. This way, you can break down big goals into concrete, little tasks.

Often, people who want to lose weight have unhealthy notions about shedding the extra pounds. To stop yoyo dieting, try to remember that:

Focus on the Little Things

To have a sustainable weight loss plan, you need to focus on the little things as those are the things you can follow through for the long-term. To stop yoyo dieting, you can:

Because we are talking about a sustainable weight loss plan, there is no doubt that physical workout is included. Get moving daily. If you’re not used to vigorous workouts, try less exhausting routines like walking, jogging, and dancing. Start for 30 minutes every day and work your way up.

Get Motivation from Results

And of course, do not forget to monitor the results of your work. Try to check your weight weekly or every other week – whatever works for you. Seeing that you are losing weight, even just a little, is a big motivation to help you continue.

The ways on how to stop yoyo dieting largely depend on the little things that you do. Dividing big goals into small, doable steps will help you sustain your plan to lose weight and live healthily.