What are the Common Symptoms of High Blood Glucose? 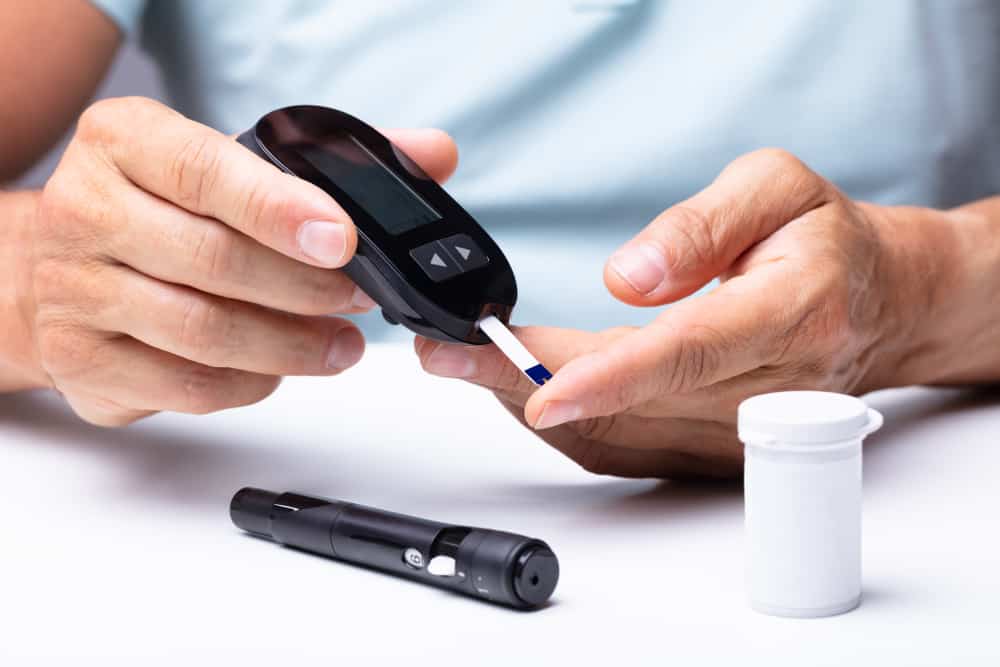 High blood glucose, medically known as hyperglycemia, occurs when there is too much glucose in the blood. Hyperglycemia usually takes place in the alongside diabetes mellitus, and in most cases, the two terms may be used interchangeably. Diabetes mellitus is a metabolic condition in which the body does not produce enough insulin or has high insulin resistance. Insulin plays a critical role in maintaining blood glucose at a normal level. 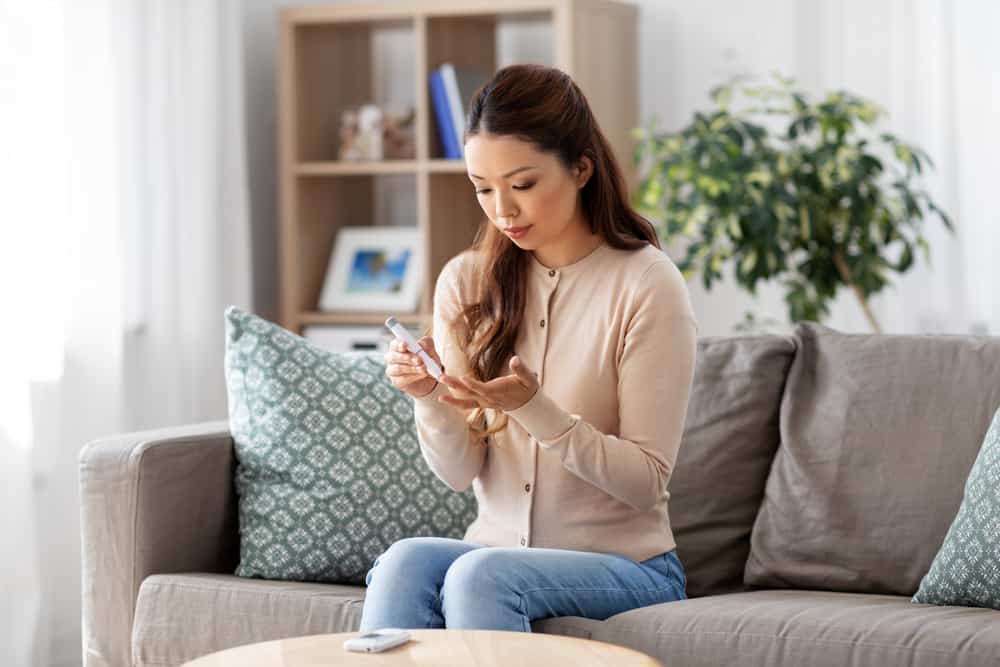 There are risk factors that predispose one to acquiring hyperglycemia. Here are some:

Hyperglycemia affects various organ systems and can present in a variety of ways. In the beginning, hyperglycemia may be asymptomatic and the patient may not feel any changes in the body. In some cases, symptoms manifest early. Early symptoms of hyperglycemia include the following:

Long-standing hyperglycemia occurs when the condition is not treated or controlled adequately. This can manifest as:

One life-threatening complication that may arise from uncontrolled hyperglycemia is diabetic ketoacidosis or DKA. What happens in DKA is that your body begins to break down fat to produce energy because there is not enough glucose that goes into your tissues.

This process leads to the accumulation of ketones in the bloodstream, eventually resulting in DKA. DKA is an acute process and often develops within 24 hours.

The first signs and symptoms seen in DKA are:

DKA is considered an emergency and patients presenting with these signs and symptoms must immediately seek medical care. If not promptly treated, DKA can lead to coma and eventually, death.

Uncontrolled hyperglycemia can also lead to complications that affect the kidneys, blood vessels, eyes, and peripheral nervous system. For example, diabetic kidney disease or DKD is a common complication that occurs in more than 20% of diabetic patients around 10 years after diabetes is diagnosed.

The earliest signs and symptoms associated with DKD include:

Hyperglycemia, when left untreated, can also damage the blood vessels, resulting in poor blood flow, especially in the lower extremities. Because of poor circulation, wounds in the feet will take longer to heal, leading to a condition known as diabetic foot.

How can High Sugar Level Symptoms Lead to Diabetic Neuropathy?

Lastly, long-standing hyperglycemia can lead to a condition known as diabetic neuropathy. It is a type of nerve damage that usually affects the nerves in the lower extremities. Diabetic neuropathy can present as numbness or tingling sensation in the feet and ankles.

More than 50% of people with uncontrolled hyperglycemia are at risk of developing diabetic neuropathy.

Luckily, the symptoms and complications associated with hyperglycemia can be prevented through lifestyle modifications and medications.

Here are some tips on controlling hyperglycemia:

Hyperglycemia is a preventable condition that affects various organ systems. When left untreated, hyperglycemia may cause serious adverse effects and complications.

Diabetic Medicine: What Are These and What Do They Do?

Glucagon Function: What Roles Does It Play When It Comes to Our Health?