Sex Positions to Get Pregnant, According to Medical Science 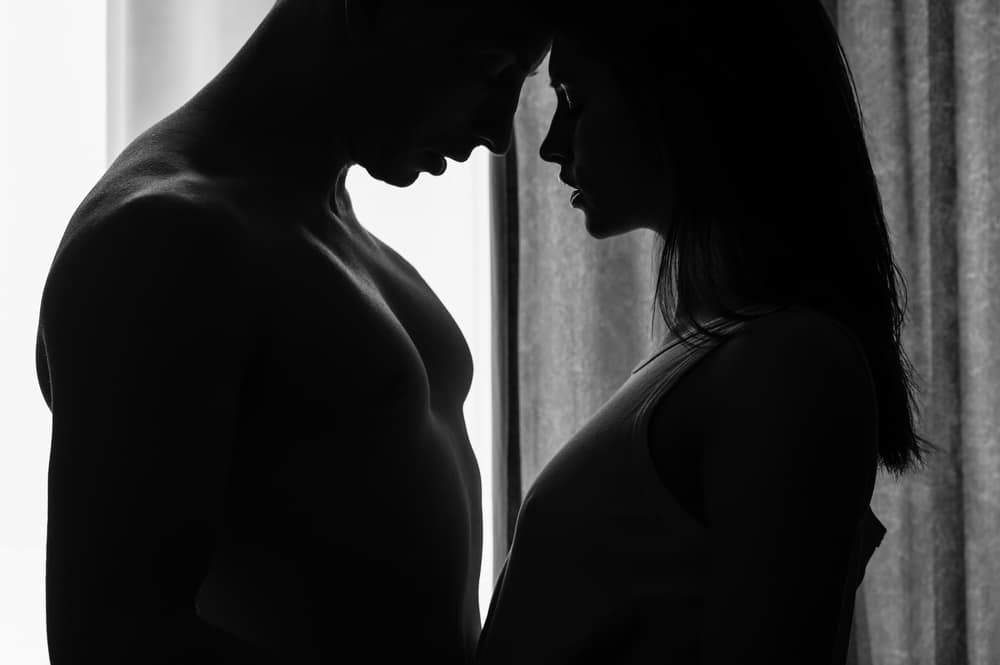 If you and your partner are trying to get pregnant, you may have heard — and tried — many different methods of conception. Some of them, such as methods based on timing, are based on science while others are myths. But what about sex positions to get pregnant? Is there any truth that some positions are better than others for conception? Let’s take a look at what medical science has to say.

The Science of Sex

Before anything, you should know that there are no proven methods to get pregnant. There is no research that shows that any diet, sexual position or practice can lead to conception. That said, there may be some ways to increase your chances.

In particular, when you have sex can be important. Women are most fertile during ovulation, the time during their menstrual cycle when they release a mature egg from the fallopian tube to the uterus.

Given that sperm can live for up to five days, the ideal time to have sex is any time between five days before ovulation to the day of ovulation itself. And because the exact day of ovulation can be tricky to predict, frequent sex can ensure that couples have sex during the fertile period.

The science of sex is less clear on how sex positions to get pregnant can help.

Sex Positions to Get Pregnant

Why it might work: The missionary position is a classic for two reasons. The first is it allows for deep penetration. With the man on top, the theory is the man is able to deposit semen closer to the opening of the cervix. The second is it fights gravity. With the woman on her back, the semen is more likely to find its way up towards her cervix, especially if she remains prone after sex.

Another study looked at the effects of women lying immobile for 15 minutes after insemination and found that it increased their chances of getting pregnant by 27%2. But while this sounds promising, other studies have been inconclusive. 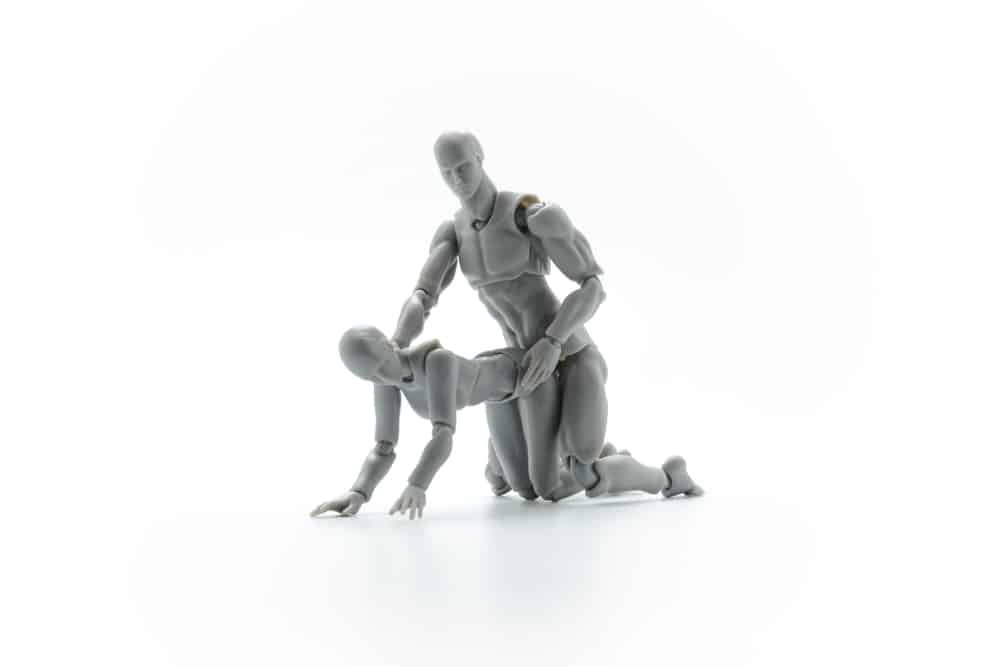 What medical science says: Again, through MRI, researchers learned that rear entry provides deeper penetration compared to other sex positions to get pregnant1.

But does deeper penetration even matter? Probably not, says another study. According to their research, sperm will find their way to the cervix in 15 minutes. This happens regardless of what sex positions to get pregnant you use3. 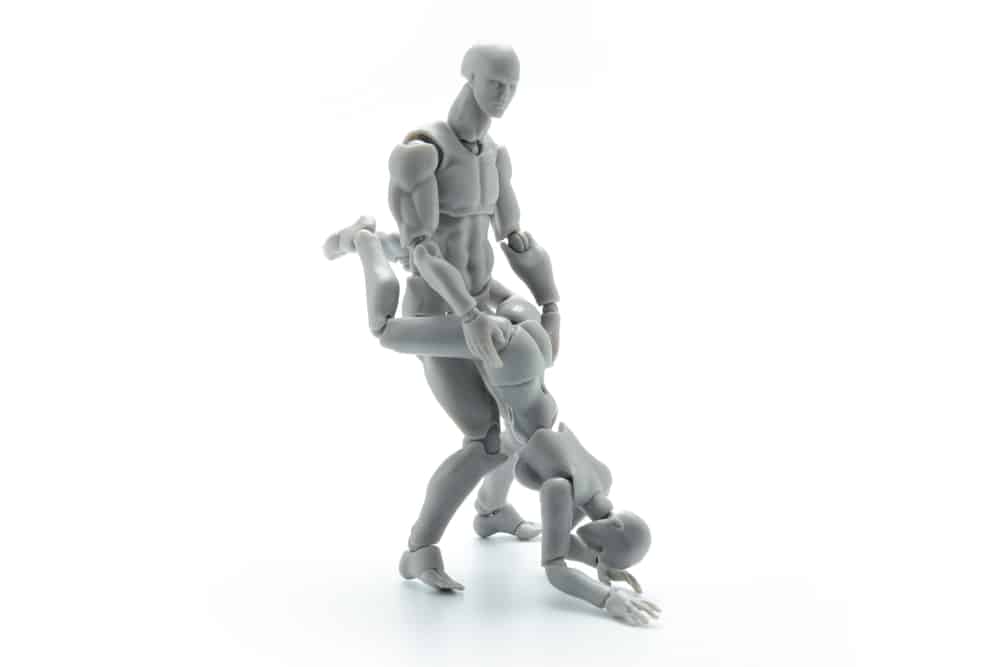 Why it might work: If you’re willing to get a little adventurous, the wheelbarrow is another of the sex positions to get pregnant that provides deep penetration.

What medical science says: The wheelbarrow position may be one of the more effective sex positions to get pregnant because of deeper penetration.

Why it might work: It goes without saying that a man’s orgasm is essential, but some believe that a woman’s orgasm can also help in conception. The Coital Alignment Technique is a sex position that can help a woman achieve orgasm. In this sex position, the woman splays out her knees. Then, instead of the man thrusting, the couple rubs their pelvises together, increasing stimulation.

The theory is that the female orgasm somehow helps the flow of sperm towards the cervix and aids in sperm retention.

What medical science says: The foundational studies on sex by Masters and Johnson4 found no evidence of what they call “sperm insuck”; however, the researchers didn’t study actual intercourse. One more recent study showed some evidence that sperm retention does occur when a woman orgasms. But the researchers were cautious about the results, noting that a larger sample size is needed to make a better conclusion5.

There is no proof that sex positions to get pregnant can help in conception. Even then, there may be some benefits for some positions over others, namely those that promote deep penetration.

Sex and conception are complex, and many other factors come into play, such as fertility, frequency of sex, and orgasm. It’s not just about sex positions to get pregnant. Forming a close bond and enjoying sex together can be just as or even more important.

Can You Get Pregnant With Endometriosis? What You Should Know