How to Have a Baby Girl or Boy, According to Medical Science 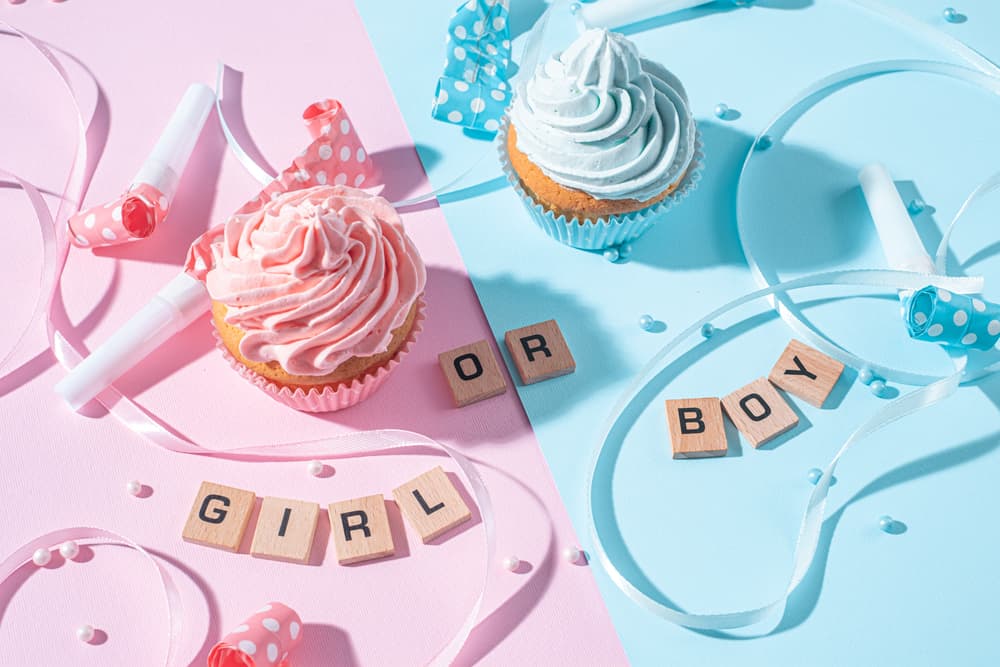 Every mom-to-be says that all she wants is a healthy child, but let’s be real: Most people secretly have a gender preference for their next pregnancy. You may have even scoped out a few conception tricks to tip the scales one way or another. Here, we’ll separate fact from fiction, and look into what medical science has to say about how to have a baby girl or boy.

The Early Bird… Conceives a Girl?

While there is no precise science on how to have a baby girl or boy outside of in-vitro gender selection, there is a germ of truth behind the most common (but not scientifically proven!) natural method. This method involves having intercourse three days before the woman ovulates and zero intercourse after ovulation to maximize your chances of having a girl. For couples who want a boy, the advice is to have sex only on the day you ovulate.

To understand why, we need to revisit the basics of conception. Basically, men produce two types of sperm, the X (female) and Y (male). Studies show that the Y-sperms are smaller and weaker, but faster than the X-sperms, which are bigger and stronger, but slower.

The closer to ovulation you have sex, the better your chances of having a boy because the Y-sperms are faster and tend to get to the egg first.

If you have sex three days or more before ovulation, your chances to conceive a girl will be better because the weaker Y-sperms tend to die sooner. And that means the X-sperms will be available in greater quantity when the egg is released. Having sex from two days before ovulation to a few days after ovulation is better for conceiving a boy.

When Can I Find Out My Baby’s Gender?

Most pregnant women find out their baby’s sex (if they choose to know) during their mid-pregnancy ultrasound. This usually happens between 16 and 20 weeks. However, the technician may not be able to tell for sure if she can’t get a clear view of the baby’s genitals.

While a baby’s penis or vulva begins forming as early as six weeks, boy and girl babies look very similar in ultrasound imaging until about 14 weeks. And it can still be hard to tell them apart for several weeks after that. By 18 weeks, an ultrasound technician should be able to identify the sex if the baby is in a position that allows the genitals to be seen. If not, you may be able to find out the sex if you have another ultrasound later.

Some people find out their baby’s sex through noninvasive prenatal testing (NIPT). This is a blood test that can detect Down syndrome and a few other chromosomal conditions at 10 weeks of pregnancy or later. It also looks for pieces of the male sex chromosome in the expectant mother’s blood to see if she’s carrying a boy or a girl.

Others find out their baby’s sex from a genetic test like CVS or amniocentesis. These tests are usually used to determine whether a baby has a genetic disorder or a chromosomal abnormality like Down syndrome but may carry a slight risk of miscarriage. CVS is typically done between 10 and 13 weeks and amniocentesis between 16 and 20 weeks.

How to Have a Baby Girl or Boy: Other Factors that Decide Your Baby’s Gender

1. The pH of the woman’s vaginal tract can be important.

For those who want to know how to have a baby girl, a more acidic environment favors the conception of a girl. This is because the acidic environment will kill the weaker Y-sperms first. This leaves a greater quantity of X-sperms available to fertilize the egg.

2. Position of intercourse and depth of penetration are also important.

The closer to the entrance of the vagina, the more acidic a woman’s tract is. Also, deep penetration places the sperm closer to the egg, and gives those aggressive Y-sperms a head start. So, shallow penetration favors the conception of girls and deeper favors the conception of boys. Scientists recommend the missionary position for a girl, and rear-entry (dog-style) for a boy.

3. Women’s orgasms can also be important.

Once again, this factor involves pH balance. When a woman has an orgasm, the body releases a substance that makes the environment more alkaline, favoring boys. Scientists recommend no orgasms when trying for girls!

4. Sperm count is another factor in how to have a baby girl or boy.

Obviously, a low sperm count to begin with doesn’t favor either sex. But a high sperm count favors boys.

How to Try for a Boy or Girl Baby at Conception. http://www.disabled-world.com/calculators-charts/baby.php.  Accessed October 18, 2016.

How to Conceive The Gender You Want. http://www.parents.com/getting-pregnant/trying-to-conceive/conceive-the-gender-you-want/.  Accessed October 18, 2016.

Can You Choose Your Baby’s Gender? http://www.parents.com/pregnancy/my-baby/gender-prediction/choose-baby-gender/.  Accessed October 18, 2016.

Chances of Getting Pregnant With Woman on Top: Is It Higher?