New
Homepage
Pregnancy
Getting Pregnant
Preparing to Get Pregnant

Ovulation and Pregnancy: All You Need to Know 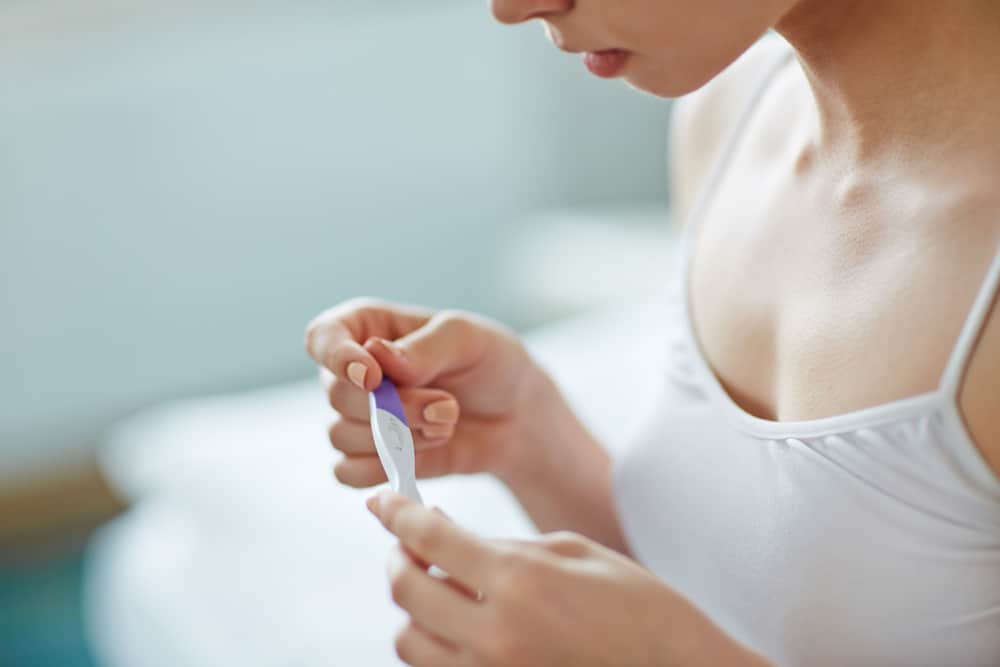 Read on to learn important facts about ovulation.

Ovulation normally happens for just one day and occurs in the middle of a woman’s monthly cycle. This happens around two weeks before the end of her monthly cycle. One of the most important facts about ovulation to note is that it varies from woman to woman. There is no set pattern.

Facts About Ovulation: What Factors Can Affect Ovulation?

A woman is normally born with millions of immature eggs but only an estimated of 400 mature. These immature eggs or follicles undergo series of changes until maturation through hormonal influence.

Usually, one egg is released each time of ovulation. However, ovulation may be affected or disrupted by stress or illness. This can change the length of your monthly cycle or delay the beginning of your next cycle.

Not all women experience symptoms when they ovulate but for those who do, here are some signs that you may be ovulating:

What is a Fertile Window?

One of the most important facts about ovulation is that we need to understand the “fertile” window.

Most women are able to conceive for only 5 – 6 days out of every month. Since ovulation happens only once a month, and a mature egg stays alive for only 12 – 24 hours, it is important to listen to your body if you are trying to conceive. This way, you can pre-plan your sexual intercourse with your partner to maximize the chances of becoming pregnant.

Since sperm can live up to 3 to 5 days inside a woman’s body, you can actually have sex before you ovulate. There is a higher chance of getting pregnant if the sperm is already awaiting the release of the egg within the 3-5 day time frame.

One of the most important facts about ovulation is that it happens in three phases, which are defined by the period of elevated hormones during the monthly cycle:

When there are problems with ovulation, infertility may happen. One of the most common problems is Polycystic Ovarian Syndrome or PCOS. PCOS makes conceiving more challenging for most women due to chronic anovulation and hormonal imbalance.

Other disorders which can affect ovarian function

Knowing when you are ovulating or having a fair idea of when your fertile window may be can help you conceive if this is what you are after and help you avoid pregnancy if that is what you prefer. Knowing how your body works, the signs to look for, can increase the chance of pregnancy or minimize it, depending on your plan.

For the average woman, the average menstrual cycle lasts 28 days +/- 7 days. The fertile window lasts 6 days in the middle of the cycle. This “fertile window” comprises the five days before ovulation and the day of ovulation itself.

Knowing this is not a guarantee however that you will get pregnant if you had unprotected sex on your fertile window. This is simply an estimate to give you an idea of when the best time to have sexual contact.

The more you know about your menstrual cycle and facts about ovulation, the better control you can have over your body. What matters is that you know how your own ovulation works and if there are any concerns, always consult your doctor.

How Can I Tell When I’m Ovulating? https://www.nhs.uk/common-health-questions/womens-health/how-can-i-tell-when-i-am-ovulating/ Accessed June 8, 2020

What is Ovulation? https://americanpregnancy.org/getting-pregnant/understanding-ovulation/ Accessed June 8, 2020

How to Increase Chances of Getting Pregnant Naturally