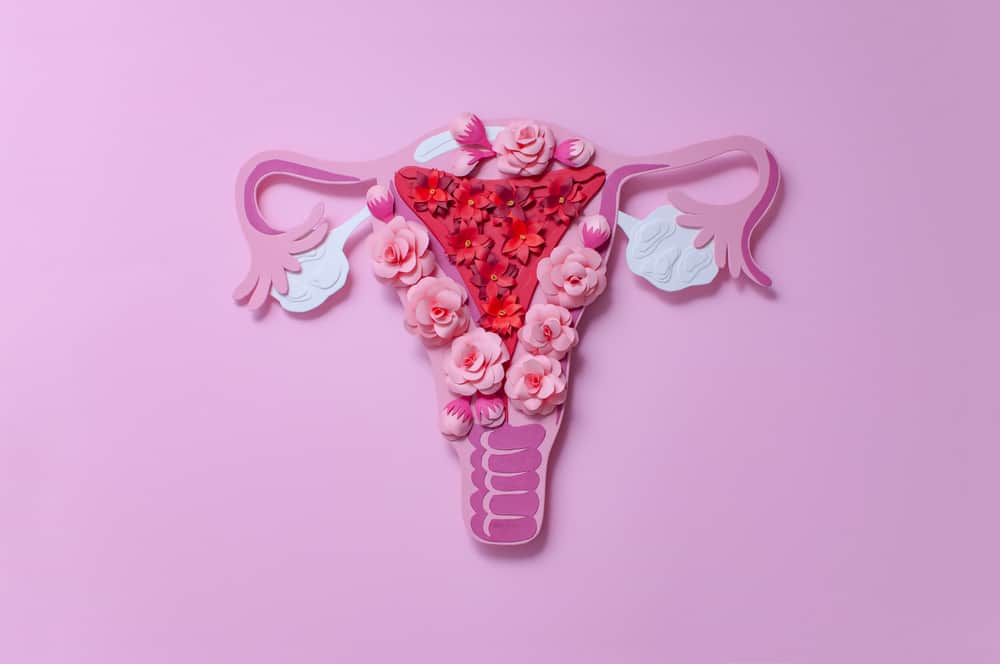 When it comes to having a baby, it’s important to know the signs of fertility. This can help couples know when it’s the best time to conceive, and it also helps increase the chances of having a baby.

It’s also helpful for couples wanting to use natural methods of family planning. By knowing the signs of fertility, they can avoid having sex near and during these dates, and it can help lower the odds that they will conceive.

Signs of Fertility: How Do You Know if You’re Fertile?

Women are at their most fertile when they are ovulating. This is the time of every month wherein one of the woman’s ovaries releases an egg cell.

During this time, women have a high chance of getting pregnant, because this is the time when the egg is most viable for fertilization. However, the window is pretty small, usually around 12 to 24 hours.

However, couples don’t necessarily need to have sex during this exact time frame. This is because sperm cells survive anywhere from three days up to a week inside the woman’s vagina.

This means that having sex a few days before you start ovulating gives you a good chance that you might get pregnant.

But how do you know when you’re fertile and ready to get pregnant? Here are 4 ways to go about it:

One of the big signs of fertility changes that women notice is that their vaginal secretions change during their ovulation period.

The secretions usually become more clear and slippery when they’re close to ovulation, and during ovulation. This happens because the body is preparing itself for fertilization by making an environment that’s more conducive to sperm.

It also makes it easier for sperm to swim up the vagina, and into the fallopian tube so that they can fertilize the awaiting egg cell.

An increase in sex drive

Another noticeable signs of fertility or ovulation in some women is that when they’re ovulating, they have a higher sex drive.

This happens because when a woman is ovulating, their body produces more testosterone and estrogen. This increase in hormones can make women have a higher sex drive or libido when they’re ovulating, as this is the body’s way of preparing itself for fertilization.

Having an increased sex drive is perfect for couples who want to conceive, because the more times they have sex, the higher the possibility that the egg cell will be fertilized.

Track your menstrual and ovulation cycle

When you’re trying to find out when you’re fertile, it’s not enough to just wait for the symptoms to appear. It’s much better to keep track of your ovulation cycle so that you can have a rough idea of when you’re at your most fertile.

You can estimate your ovulation by tracking your menstrual cycle. This is because ovulation typically happens about 4 days before or after the midpoint of your cycle. By taking note of when you’re fertile, you can figure out what days you and your partner can try and have sex to conceive a baby.

However, this method is not 100% accurate. Some women can have irregular cycles, and this can make it difficult to figure out when you’re fertile.

By far, the best way to know if you’re fertile or not is to use an ovulation test. This is a blood test that checks your blood for progesterone. Ideally, you should undergo this test about three to ten days before your next period.

Though the test can take time, and it can be expensive if you’re doing it monthly. An alternative would be to use an ovulation predictor test, which measures a hormone in your urine that lets you know if you’re about to ovulate or not.

The only caveat is that you also need to track your ovulation cycle before using this test, as it requires you to use it on a specific day of your ovulation to be accurate.

How can I tell when I’m ovulating? – NHS, https://www.nhs.uk/common-health-questions/womens-health/how-can-i-tell-when-i-am-ovulating/, Accessed February 19, 2021

How can I tell if I’m ovulating

Fertility Tests to Help Conception: What You Need to Know

How to Check for Infertility in Women: What You Should Know