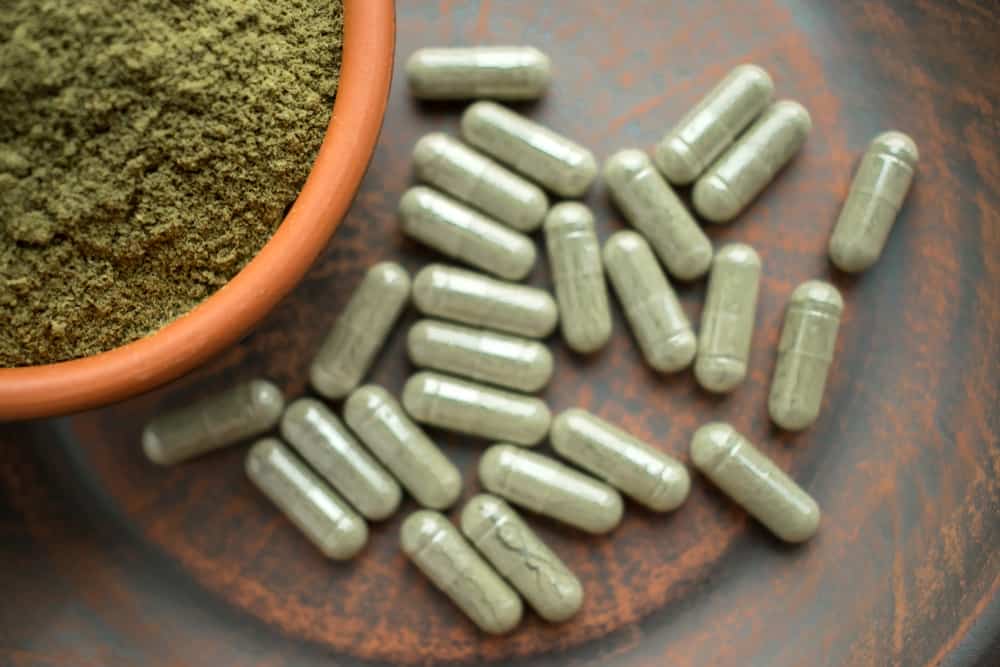 Using medicinal herbs for stamina in bed has been recommended since ancient times. These herbs, as well as other types of food, claimed to boost sex drive and performance are commonly known as aphrodisiacs.

Aphrodisiacs still remain very popular even to this day. Even with products such as viagra available in the market, a lot of people, men, in particular, are still looking for natural ways to boost their libido.

But what exactly causes a person to lose their sex drive in the first place? And how can use of medicinal herbs for stamina and libido help?

What Causes People to Have Sex Problems?

One of the most common sex problems is erectile dysfunction, or the inability of a man to stay erect during intercourse. Erectile dysfunction can be the result of trauma, psychological problems, or simply getting tired.

In the case of trauma and psychological problems, getting in touch with a doctor or a therapist would be the best course of action.

However, if a man lacks stamina, then taking herbs for stamina in bed could possibly help. Most of these herbs have been used for hundreds, even thousands of years as aphrodisiacs.

Additionally, research conducted on these herbs to increase stamina in bed has yielded positive results. This means that there is some scientific truth to the use of these herbs as aphrodisiacs. But more research is needed to better define its short-term and long-term effects.

But before you try out any of these herbs, it would be important to consult your doctor about it first. This can help make sure that you do not experience any problems that can negatively affect your health.

Natural Ways to Boost Your Libido

Maca ( scientific name Lepidium meyenii) is a type of herb that grows in Peru. The roots of this plant have been claimed to boost stamina, sex drive, and even fertility.

It is slowly growing in popularity due to its reported ability to:

While some of these claims are still being studied, some tests conducted on Maca have shown positive results. In particular, testing done on rats have shown an increase in sexual desire. This means that Maca could potentially help couples who may suffer from low sex drive.

Maca is commonly found in pill or powdered form.

Ginkgo biloba is an ancient herb. In particular, Chinese medicine has used ginkgo for thousands of years to:

The seeds, fruit, and leaves of the plant can all be used. But the leaves are most commonly used as herbs for stamina in bed.

Tongkat ali is a plant found in Southeast Asia, particularly in Indonesia and Malaysia. It has reportedly been used by Malaysian men to improve their sexual prowess, virility, and stamina.

Myristica fragrans, or more commonly known as nutmeg, is an herb believed to help with male sexual disorders.

Studies done on mice have shown that using nutmeg increased the sex drive and mating performance of the rodents. However, its effects on humans have not yet been well-documented.

Despite this, nutmeg is still widely considered as one of the more common and popular aphrodisiacs that can help with sexual performance.

The roots of Chlorophytum borivilianum, or more commonly known as safed musli, have been used to treat:

Aside from this, it is known as an herb that can revitalize as well as boost the immune system.

Based on studies done on rats, safed musli increased libido, arousal, and sexual vigor. Aside from this, safed musli also increased the sperm count of the rats significantly. However, the effects on humans have yet to be comprehensively tested. Despite this, safed musli remains as one of the more popular herbs for stamina in bed.

Another one of the herbs for stamina in bed is crocus sativus or saffron. Known as one of the most expensive herbs, saffron is a very popular ingredient in cooking. Since ancient times, saffron has been used for its medicinal benefits. Saffron is believed to increase libido and address erectile function in men. Additionally, it also benefits libido and sexual arousal in women.

Lastly, Tribulus terrestris or bindii is another herb that can increase stamina in bed. Researchers have found that it not only increases libido, but also increases sperm production in men.

Recently, this herb has been gaining popularity as a supplement for men. Most health food stores or stores that sell supplements sell tribulus in pill form.

When it comes to questions about sexual performance and fertility, it is best to consult a doctor. They can provide more accurate information about the use of herbs and dosage in addressing your particular concerns and can check for any underlying health conditions that may be the cause of your issue.

For instance, gingko biloba can affect the blood, so extra care and precautions must be taken by those with blood disorders. They must make sure it is not consumed with blood-thinning medications such as Aspirin, clopidogrel or warfarin.

When it comes to taking herbal supplements, always trust your doctor, and buy only FDA-approved supplements. This helps ensure the quality and safety of the products that you are buying.

If you experience any unusual side effects or discomfort, stop taking the supplement immediately.

Sex Health Questions We Are Too Embarrassed to Ask