Menstrual Cycle Explained: Everything You've Ever Wanted to Know 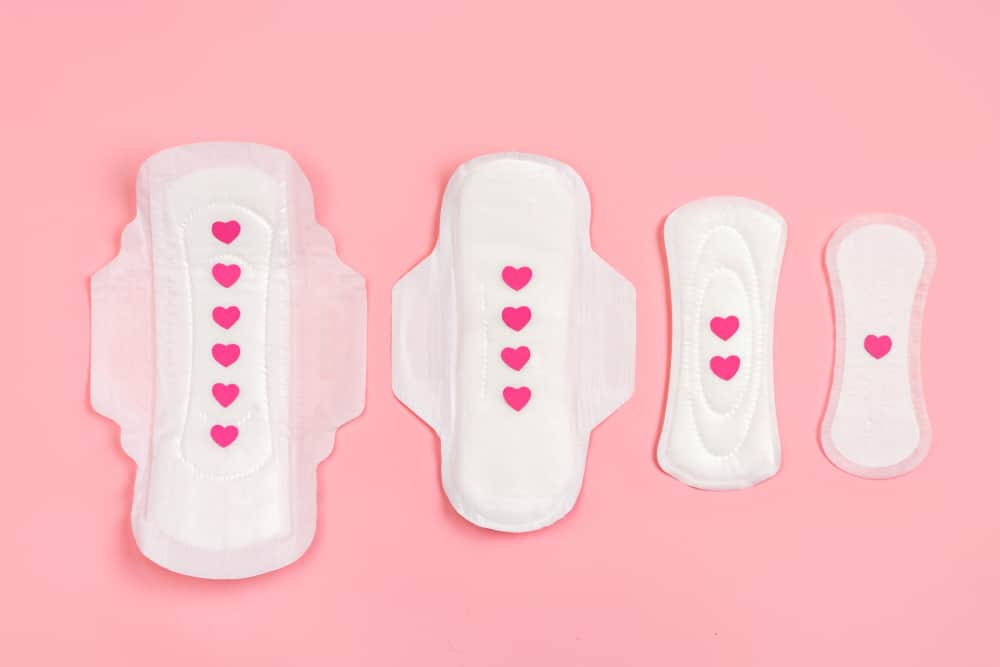 When it comes to taking care of your health, understanding the way your body works is one of the biggest favors you can do. Understanding your body is especially important for women who have spent years simply enduring their menstrual cycle.

Tracking your menstrual cycle has a lot of benefits. It tells you when you are going to be the most energetic, more productive, and most fertile. Tracking your cycle also means being able to estimate your fertile window, which is crucial if you are actively trying to avoid pregnancy or to conceive.

Most young women who are sexually active often have questions about their cycles and how they can avoid unwanted pregnancies. Here are some of their most common questions:

6 Signs of Menstruation Every Woman Must Know

The Menstrual Cycle, Explained: All You Need To Know

Every month, a woman’s body prepares for the possibility of a pregnancy. When the egg is not fertilized by a sperm cell, the uterus lining sheds, and this becomes your period.

Ideally, the ovaries produce an egg for every cycle. When this egg is not fertilized, you start your period. If it a sperm cell and an egg cell are in the uterus at the same time, the egg is fertilized, and this marks the beginning of a pregnancy.

The typical length of a menstrual cycle varies between 21 to 35 days. However, some women have cycles that are longer than that. Tracking your period ensures that you are able to detect any irregularities.

Sometimes, a cycle will become out of sync and last longer than it usually does. A lot of factors can contribute to this, like stress, change in diet, sudden exercise, or travel. A delayed or missed period does not automatically mean that you are pregnant.

However, if you have had unprotected sex, you cannot completely rule it out.

The term “safe” and “unsafe” days are thrown around when talking about when couples can have sex without protection, and when they should avoid sex to avoid pregnancy. Having the phases of the menstrual cycle explained will help you understand this better:

The pituitary glands in the brain release the follicle stimulating hormone (FSH). These tell the ovaries to produce “follicles.” Only one of these follicles matures into an egg cell which is ready for fertilization.

The follicular phase covers the time after your period and before ovulation. A misconception about menstrual cycles is that you cannot get pregnant as long as you are ovulating, this is misleading.

In ideal conditions, the sperm can live in the uterus for up to five days. If you happen to have unprotected sex towards the end of your follicular phase and the beginning of ovulation (which is also known as the “fertile window”), you may get pregnant.

An important part of having the menstrual explained, for those hoping to conceive, is understanding ovulation.

Two weeks before your period is scheduled to begin, the ovary releases a mature egg. The mature egg starts its journey at the surface of the ovary. Then, it slowly makes its way through the fallopian tubes and into the uterus.

The egg only has a lifespan of 24 hours. If there is no sperm present in the uterus during this time, the egg dies. The best time to have sex if you are trying for a baby is on your estimated ovulation day and three days before that.

This is to ensure that there is a viable sperm ready to fertilize the egg once it is released.

When ovulation occurs, the follicle bursts and releases the egg. What’s left of the follicle stay on the surface of the ovary and form the corpus luteum. The corpus luteum is responsible for thickening the lining of the uterus, in preparation for implantation of the fertilized egg.

If fertilization does not occur, the corpus luteum withers away. This causes a drop in progesterone hormones, which causes the uterus lining to shed. You get your period, and that marks the start of another cycle.

One important thing to note when having the menstrual cycle explained is that cycles can vary from woman to woman.

One study has shown that some women ovulate only a couple of days into their cycles, while some ovulate much later than day 14.

If your cycle is much longer or much shorter than 28 days, or if you suspect that you do not ovulate on the 14th day of your cycle, this does not mean that your body is “abnormal”.

Longer or shorter cycles are perfectly fine. However, it is best to see your doctor if you are experiencing any of the following:

How many days after my period can I get pregnant?

If you are trying to conceive, having sex regularly after your period can boost your chances of getting pregnant. Take note of your ovulation dates and fertile window to help you plan the best time for sex.

Ovulation test kits can also let you know if you are going to ovulate in the next 24 to 36 hours.

If you are trying to avoid pregnancy, knowing your fertile window and estimated ovulation date can help you determine the days wherein you can abstain from sex or use contraception.

Even if you are not ovulating, it is best to always use one or two methods of contraception.

Understanding your menstrual cycle can offer insight into your health and overall wellness. Tracking your cycle can also assist you if you are trying to conceive or avoid getting pregnant.

If you have concerns about your fertility or if you would like to know more about your options regarding contraception, seek the advice of a medical professional.

Form and function of the corpus luteum during the human menstrual cycle https://www.ncbi.nlm.nih.gov/pmc/articles/PMC2882116/ Accessed 9 June 2020

The timing of the “fertile window” in the menstrual cycle: day specific estimates from a prospective study https://www.ncbi.nlm.nih.gov/pmc/articles/PMC27529/ Accessed 9 June 2020

The Menstrual Cycle and Your "Fertile" Window