How to Manage Acne Breakouts 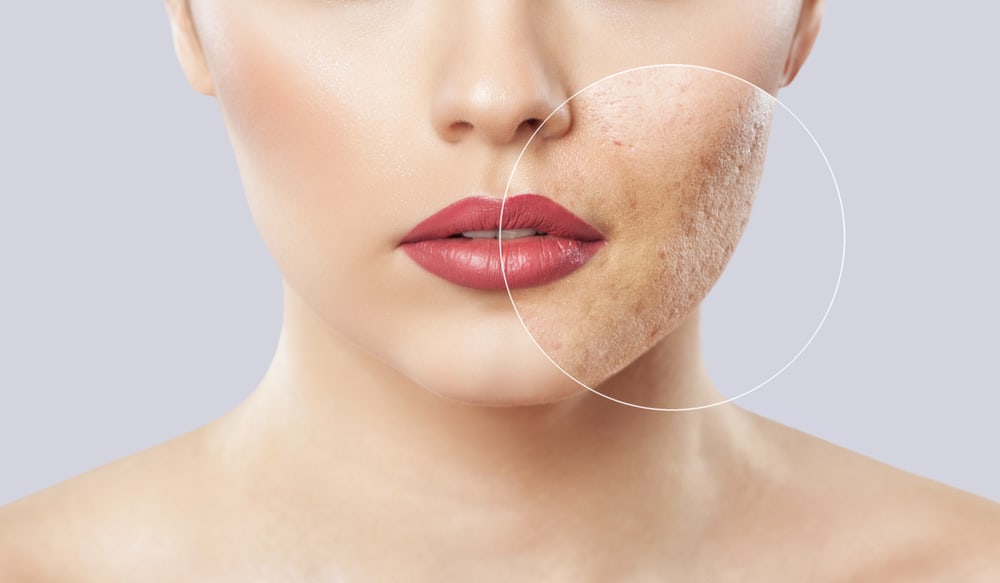 Acne is a disorder that affects the oil glands and the hair follicles found on the skin. The pores of your skin are connected to glands underneath that produce oil. The oil it produces is known as sebum. There is also a thin hair that grows out of there.

There are times when the hair, the follicle, and the oil produced by the gland may clump together to block the pore. When that happens, bacteria in the glands can cause some kind of swelling which can turn into acne.

Acne is not a serious condition, although it can be a health problem because it can leave scars. Before we delve into the best acne prevention and treatment tips, it helps to identify the root cause of acne.

There are several ways that acne can be treated. There are plenty of over-the-counter drugs that you can purchase which are meant to treat acne. Some of those treatments are placed on the skin directly while others can be taken as pills.

You should be careful when using some of these over-the-counter treatments for acne. The United States Food and Drug Administration (FDA) has given out warnings regarding the use of some of those treatments as they cause some adverse reactions to the users.

As with most health conditions, natural treatment is always better than cure when dealing with acne.

Here are some natural ways that you can deal with an acne breakout:

These are just some of the natural treatments that you can use for treating acne.

Now that you know what acne is, the question now is what causes it?

It is still unclear as to what is the main cause of acne, though doctors believe there are certain conditions that can increase the chances of developing it. Some of those conditions include:

The changing hormone levels of teenagers is a leading cause of acne. It is one of the reasons why people have acne problems when they are teenagers but usually gets over that when they become older. But acne caused by changes in the hormone level can affect adults too. Estimates suggest that 50% of women who are 20-29 years old have acne, while 25% of those who are 40 to 49 years old are affected by it.

For people who have acne, there are some things that can make the condition even worse. The pressure from bike helmets or clothes that are too tight for example can make acne worse than usual. The pollution in the air can make a breakout even more irritating just as high humidity would. Hard scrubbing of the skin can also make an acne breakout even worse than normal.

For some people, stress can cause a real problem as it can increase the chances of an acne breakout from occurring. For the most part, anyone can get acne and no one is really immune to it. Some have less of a genetic tendency to have breakouts, however.

So, what are the symptoms of acne?

Acne symptoms would depend on your condition. Some of the symptoms are:

Whiteheads are pores that have been closed and plugged while blackheads are plugged pores that are still open. Pimples are the small red bumps that develop pus. When the pimples become painful those become cystic lesions.

When Should You See a Doctor?

Generally, acne is not a serious health condition. It will not cause any more harm and can be just a slight inconvenience. For younger people, however, it can cause a great deal of anxiety. In some cases, there should be some kind of treatment in order to lessen the symptoms of acne. A doctor can prescribe some medication to treat very severe outbreaks.

Some women experience acne breakouts that match their menstrual cycle. Generally, these types of breakouts require no treatment since they will clear up on their own without any need for intervention. For older adults, however, an acne breakout can be a sign of an underlying illness, which requires immediate medical attention.

Generally, if you experience an acne breakout, if it is not too severe then there is no need to see a doctor for it.

Acne is not a serious health problem but it can cause a great deal of anxiety. In some cases, it can also lead to more serious health problems and it can indicate other conditions. It helps to know a thing or two about acne so you can deal with a breakout properly and not make things worse.