Causes of Multiple Pregnancy: What You Should Know 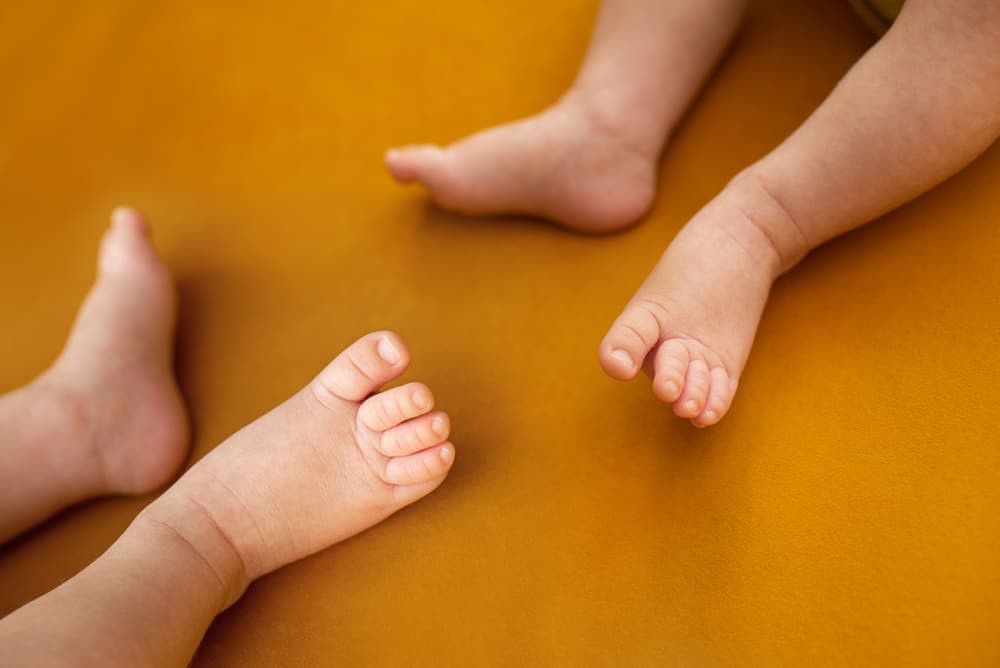 Getting pregnant is an exciting experience for moms and moms-to-be. It can get more exciting with two or more babies on the way, at the same time. Know more about the causes of multiple pregnancy and what are the risks and complications that come with it.

Multiple pregnancies are defined as when a mother conceives two or more babies in one pregnancy.

There are 3 types of multiple pregnancies are:

Fraternal or dizygotic twins are the common type of multiple pregnancies among the 3. Dizygotic means two cells where the baby is conceived with two separate eggs and sperm. The twins might not look similar to each other and may have of different sex as they are born out of different cells.

Identical or monozygotic twins happen when a fertilized egg divides into two. As they are from one egg or monozygotic, their features are identical including their sex. They grow to be more like mirror images of each other.

Sesquizygotic twins are a relatively new concept for the types of multiple pregnancies. One of the studies shows that two different sperm cells fertilize a divided egg cell. It has the characteristic of both fraternal and identical twins where the baby is almost identical, but conceived from two sperm.

One of the causes of multiple pregnancies is IVF or in vitro fertilization. There are cases where there are two embryos that sit in the uterus, one from the IVF where a fertilized cell is transferred to the uterus, and the other by natural conception.

At this point, doctors know little about the direct causes for identical and sesquizygotic twins. But there are a few conditions that increase the likelihood of multiple births.

The following conditions increase the chances of multiple births. But remember, there is no 100% guarantee that these will lead to twins:

Risks and Complications of Multiple Pregnancies

There are a lot of risks and complications during multiple pregnancies. Having one is already a stretch for a woman’s body. Make sure to consult your doctor regularly especially in cases of multiple pregnancies, to help you carry and deliver your baby safely.

Gestational diabetes and hypertension – Conditions affect the health and growth of the twins.

Twin-twin transfusion – An imbalance in the transfer of blood between identical twins, where one receives more than the other and can cause developmental issues with one of the babies.

Cesarean delivery – With two babies inside the uterus, it is harder for them to be in the right position during delivery.

Bleeding – It can occur in the vagina and cervix, which are caused by different factors such as:

After learning more about the causes of multiple pregnancy, one will realize that multiple pregnancies can be both a challenging and rewarding experience. It is not easy to get pregnant with twins. And at the same time, a multiple pregnancy exposes women to significant risks and complications. Women expecting twins should regularly visit their doctors to ensure a safe delivery.

Chances of Getting Pregnant With Woman on Top: Is It Higher?