Twins that Don’t Look Alike: What You Need to Know About Fraternals 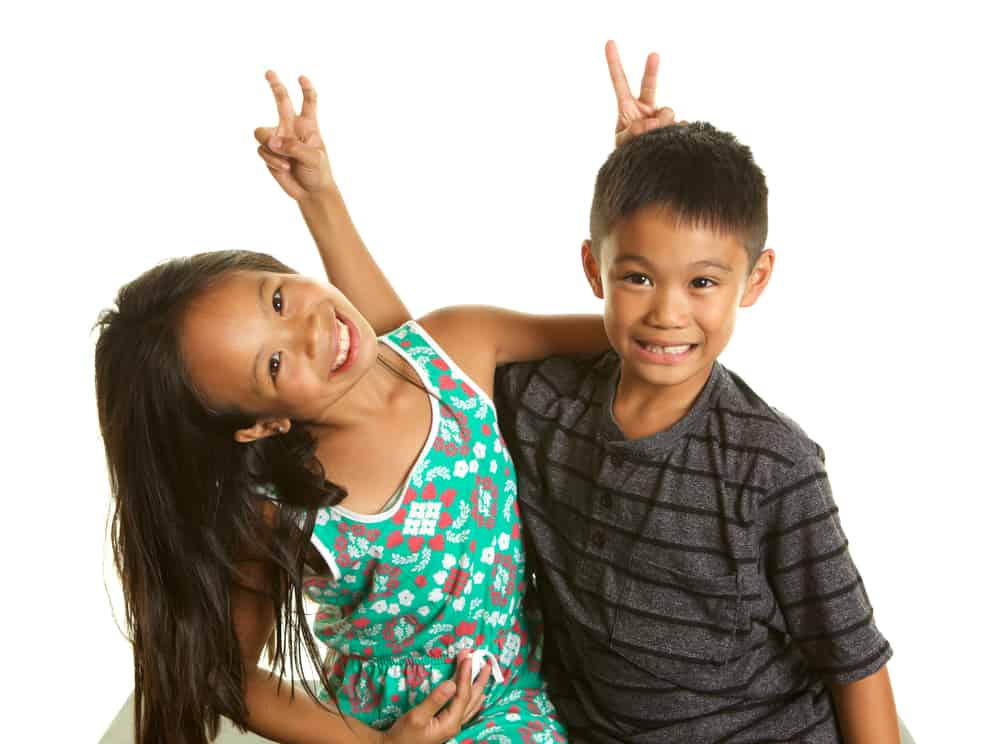 Twins. We often see and hear about them in books, TV shows, and movies. But how do they come to be? Why do some twins look alike? How come there some twins that don’t look alike? Are they really that rare? Read on to find out.

It is important to note, however, identical twins might not look completely alike. While they may be identical on a genetic level, their development inside the womb and other factors growing up might contribute to a slight difference in their looks.

In contrast, fraternal twins come from the fertilization of two separate eggs in the same pregnancy. Doctors and scientists also call them dizygotic twins for this reason.

Since these twins come from two individual eggs, they only share half of their genes. This means that while they might look similar, they are twins that don’t look alike. This also means that they might have different genders.

Besides the eye test of telling if they are twins that look alike or twins that don’t look alike, there are other scientific methods.

An early ultrasound scan or examination of the placenta after childbirth can help. This method is not 100% accurate as opposed to a DNA test. It’s also always easier to tell if they have different genders because this automatically makes them fraternal twins.

There are multiple factors that contribute to a higher probability of fraternal twin birth. Here are some:

Women who are older than 35 are more likely to release two or more eggs during a single menstrual cycle compared to younger women.

A woman’s probability of giving birth to twins increases with the number of previous pregnancies she has.

Procedures that stimulate the ovaries (usually with fertility drugs) tend to produce several eggs during ovulation. It’s also important to note that conceiving twins are more likely nowadays, because of more women relying on these reproductive techniques for conception.

In summary, there are two kinds of twins: fraternal and identical.

On a genetic level, identical twins have the same genes and fraternal ones only have half. We don’t really know what causes identical twins but we do know that fraternal twins can be hereditary and are more likely depending on certain factors.

The Difference Between Identical and Fraternal Twins, https://www.healthychildren.org/English/family-life/family-dynamics/Pages/The-Difference-Between-Identical-and-Fraternal-Twins.aspx Accessed March 18, 2021

How to Increase Chances of Getting Pregnant Naturally