Acupressure: All You Need to Know 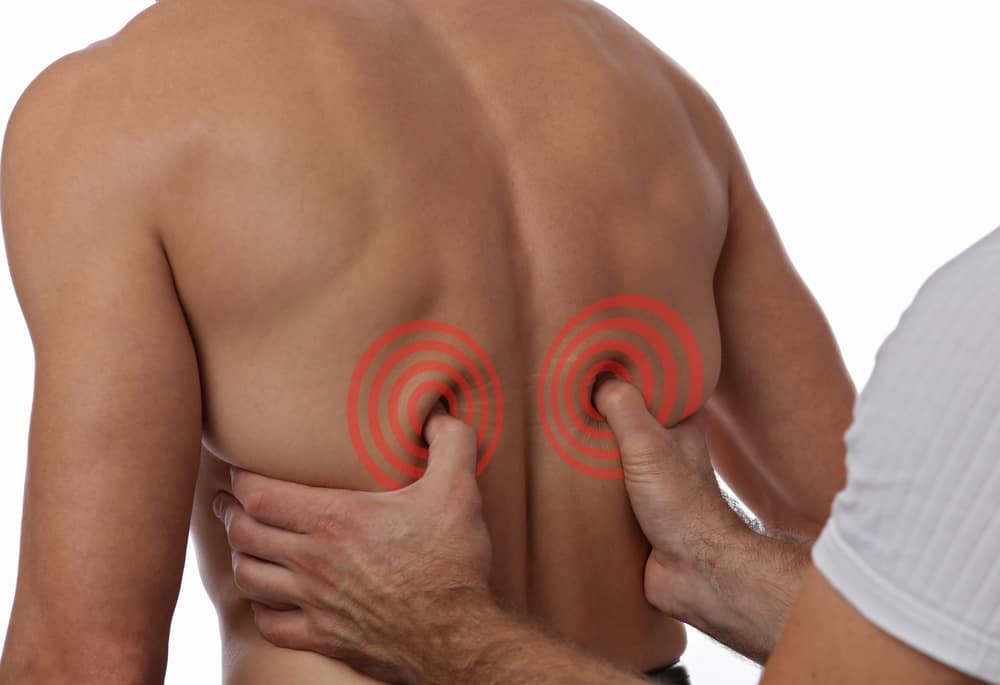 Have you ever heard of acupressure? Acupressure is based on the Chinese tradition of healing that has a very long history. What can it do for you? What are the benefits of acupressure? Here, understand the basics of acupressure, what conditions it can treat, and whether there are any risks to trying out this alternative therapy.

Acupressure is part of what is known as Traditional Chinese Medicine (TCM), which is the body of knowledge and healing arts used in China for thousands of years. It is very similar to acupuncture and is sometimes considered to be acupuncture without the use of the needles. Instead of needles, acupressure uses the application of pressure on certain points on the body.

Acupressure, together with acupuncture, has received a lot of attention in Western medical and scientific circles. More and more people are considering its use in a modern and scientific setting.

Acupuncture: All You Need to Know

What is the Theory Behind Acupressure?

So, what’s the idea behind acupressure? What are the benefits of acupressure and how can it improve overall wellbeing?

Traditional Chinese Medicine is anchored on the belief of balance, harmony, and life energy. The life energy known as Qi is supposed to flow throughout the body.

Qi has two sides to it:

It is believed that everything in the world has these two opposite sides. The aim is to have a complete balance and harmony. When you are able to balance these two sides within your body, then you feel healthy and normal.

When there is an imbalance, you feel sick. The aim of TCM is to restore that balance between the two sides of your Qi.

Acupressure is one of the main practices in TCM used to maintain the balance of Qi.

How Does it Work?

It must be noted that this is where the similarities between acupuncture and acupressure lie. These two practices target those points to control the flow of Qi along the meridians in the body. Because the meridians interconnect all the vital organs of the body, controlling the Qi in certain points can have an effect on an organ that may be in a different location.

What Happens in an Acupressure Session?

Practitioners of acupressure use their hands, elbows, feet, and implements to apply pressure on the body. There are cases when it involves massage or stretching, too.

If you are going to undergo an acupressure session, then you will be required to lie down on a massage table and then the practitioner will then start applying pressure on the pressure points. You will be fully clothed during the session. Each session normally lasts for a single hour and it may take several sessions for it to have its full effect.

While the aim of acupressure and TCM, in general, is to restore the balance of the life energy in the body, there are those who propose that it can also help in treating the mind and the spirit. It is sometimes suggested that the practitioner can also transmit vital energy into the body of the patient during each session.

Not all practitioners of acupressure believe in the more traditional claims. Many attribute the healing qualities of the practice and benefits of acupressure to other factors such as:

Many are trying to explain the real benefits of acupressure through science and understanding of the human body. For example, endorphins can act as natural pain relievers and the action of acupressure can actually stimulate its release.

Conditions That Can Be Treated with Acupressure

There is little modern research on acupressure and its effects, but research seems to indicate that it can be beneficial for certain conditions. The following are some of the conditions which can be treated by acupressure:

These are just a few of the conditions where there has been some scientific research checking the effect of acupressure. Obviously more research is needed.

Are There Any Risks?

Overall, acupressure is very safe. You do not have to worry as long as you are dealing with an experienced practitioner. You should make sure that you are working with a licensed practitioner. For any other concerns, consult your doctor.

Acupressure is a part of Traditional Chinese Medicine that has a very long history. Because it is safe, there should be no danger or problem in exploring what it can do for you. Just make sure that you are dealing with a certified and licensed practitioner.

Acupuncture: All You Need to Know