Why Is Efficascent Oil Effective In Relieving Body Aches and Pains? 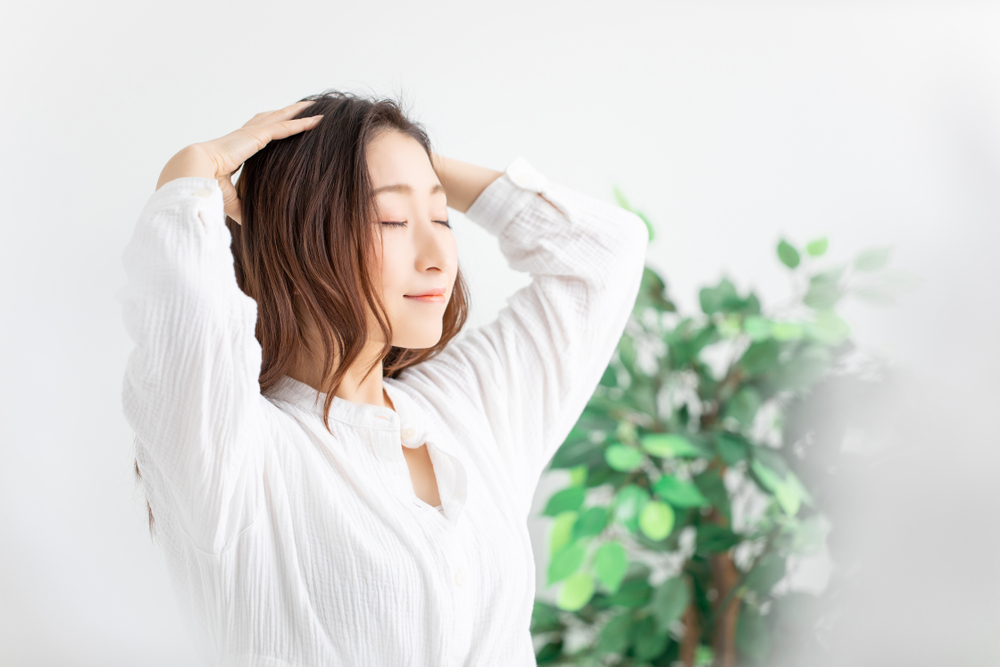 You’ve seen it – the glass bottle with green liquid in it. On the front, you’ll see the words on the label: “Efficascent Oil.” In fact, you’ll know exactly what you’re smelling even if you catch just a whiff of it. You might even be reminded of your parents or even your lolo and lola, who always have a bottle handy for their arthritic joints. For many decades, people use this oil for the relief of body pain and as a relaxant in massages. In this article, we will discuss what this substance contains that makes it so effective.

What is efficascent oil for?

This oil is a liniment that temporarily relieves minor aches and pains in the muscles and joints. Liniments are liquids you apply to the skin to soothe pain and stiffness in the body. You might use this if you have a back ache, arthritis, muscle strains and sprains.

In the Philippines, Efficascent Oil is a popular brand. As a result, it even spawned a variant called “Relaxing Oil”, which aims to help reduce stress. Back in 2017, news outfit CNN Philippines surveyed 200 respondents about the source of stress. The participants of the survey cited work, traffic, money, family, and personal issues as their stressors. This variant contains eucalyptus and peppermint essential oils to calm the nerves. Like the original liniment, you can apply Relaxing Oil on your temples and neck or inhale the vapors.

What exactly in efficascent oil that makes it such an efficacious pain reliever?

This is an over-the-counter drug that you apply on the skin, which has anti-inflammatory and analgesic properties. (Note: Analgesics are painkillers that ease anything from headaches to arthritis.) Wintergreen leaves and birch bark are the main sources of methyl salicylate. Wintergreen leaves are medicinally used for inflammation and have a warming effect on the skin. Its other source, birch bark, has antipyretic (fever-reducing) and antirheumatic properties, among others.

This particular component of the oil is taken from camphor wood tree. Camphor has had effects on symptoms of inflammation, infection, congestion, pain and irritation. Therefore, people with rheumatism find this substance very useful. Rheumatoid arthritis is an autoimmune condition that primarily affects the joints. People suffering from this ailment exhibit pain, stiffness, swelling, warmth,h and redness in those areas. In addition, it acts as an analgesic, antiseptic, anti-inflammatory, nasal decongestant, expectorant, and cough suppressant.

Like methyl salicylate, the skin easily absorbs camphor. It also contributes to the cooling effect of efficascent oil.

Meanwhile, menthol comes from the peppermint plant, Mentha x piperita. Applied on the skin, it activates analgesic pathways in the brain. This long-used non-opioid reliever counteracts irritants by stimulating pain receptors and then desensitizing them. The substance also has a unique cooling effect, which it does by activating transient receptor potential melastatin-8 (TRPM8) channels.

Efficascent oil eases physical pain in the muscles and joints. It contains methyl salicylate, camphor, and menthol, all of which are absorbed through the skin and have painkilling effects.

People suffering from rheumatoid arthritis (pain in the joints) may especially benefit from this.

Methyl salicylate has a warming effect on the skin and has antirheumatic and antipyretic properties. Camphor, on the other hand, is an analgesic and nasal decongestant, among other uses. Its last component, menthol, is a non-opioid pain reliever whose cooling effect numbs pain receptors and activates analgesic pathways in the brain. For these reasons, efficascent oil is highly effective.

All About Foot Detox: How Effective Is It?