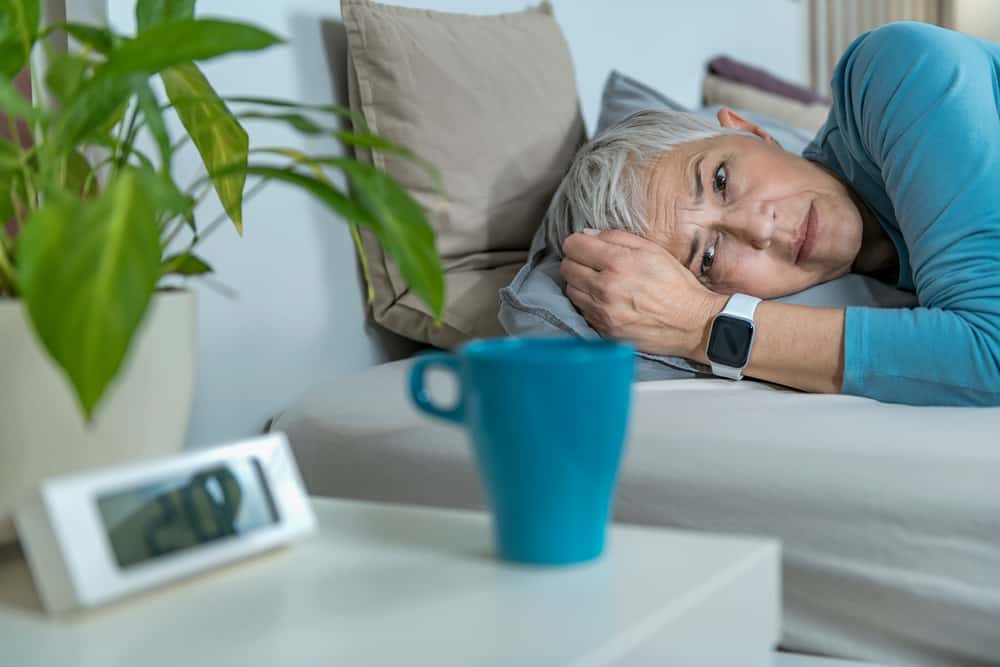 Drinking coffee is part of the daily routine of many people every day. In fact, close to 4.5 billion cups of coffee and tea are estimated to be consumed daily as people turn to these drinks to go with their meals, for comfort or added energy. But despite its popularity, it’s important to know that a reduced caffeine intake can benefit our overall health.

The energy boost from these drinks comes from caffeine, and many swear by it to power them through the day. The amount of caffeine provided by these beverages varies widely, but several medical institutions have prescribed limits to help regulate safe consumption.

People also vary in their sensitivity to this substance. Sensitive individuals can be jolted by a small amount, while others swear by feeling no effects, despite consuming large doses.

It is estimated that it takes 12 hours before caffeine is eliminated from the body, but its effects will start to kick in as fast as 15 minutes after consumption.

Caffeine is a stimulant. So it is recommended to consume no more than 400 mg/day of caffeine or just three to five 8-ounce cups per day for adults. And caffeine is not recommended for children.

Regularly exceeding this recommended limit increases the risk of overdosing and developing conditions, such as restlessness and elevated blood pressure. Heavy overdose of caffeine has even led to cardiac arrest.

Read on to learn more about the health benefits of reduced caffeine intake.

Caffeine is a normal stimulant people use to stay awake and alert as it suppresses chemicals in the body that promotes sleep. This is why consuming it before bedtime can cause difficulties in falling or staying asleep.

Australia’s Sleep Health Foundation reported that some people need to avoid coffee three to seven hours before bedtime. Generally, people report that their sleep improves because of reduced caffeine intake.

People sensitive to caffeine are known to experience jitters, palpitations, and nervousness. Several studies have also shown how caffeine consumption can trigger or worsen anxiety.

Since the effects of caffeine are similar to symptoms of anxiety; those with general anxiety disorders can benefit from a reduced caffeine intake.

People suffering from these cardiovascular issues are also advised to watch their caffeine intake as it speeds up heart rate and blood pressure.

People with such medical conditions are advised to take advantage of reduced caffeine intake, especially if they will conduct physical activities that will further increase their blood pressure.

You may do a quick check of caffeine’s effects on your heart rate and blood pressure by comparing your measurements before and after consuming the said products.

Caffeine is a known diuretic, a substance that induces urination, and laxative, which stimulates bowel movement.

Caffeine being a stimulant is also pinpointed as the reason behind additional effects on the digestive system.

Thus, excessive amounts have been known to cause more frequent urination and worsen diarrhea.

As mentioned, people around the world normally consume caffeine every day. The key is to make sure that the intake is at levels that remain safe to people.

In fact, numerous studies also note that the right intake has health benefits in terms of enhancing memory and boosting physical performance.

When cutting back significantly on caffeine expect some withdrawal symptoms such as headaches, mood changes, and difficulty in concentrating for up to several weeks. But as the body adjusts, these will eventually subside.

The first step to achieving reduced caffeine intake is being mindful of one’s diet.

Caffeine is commonly associated with coffee and tea, but is also present in chocolate, soda, and energy drinks, some of which are known to have high amounts of it.

You may be exceeding the caffeine limit inadvertently by keeping within the prescribed amount of coffee or tea cups, but consuming other caffeine-heavy food and drinks. If you do exceed the caffeine limit, drinking lots of water can help flush it out of your system.

Checking if high caffeine consumption has become a habit can also help. Try to go for a reduced caffeine intake during the times you normally do so, and check how you are feeling about it. You may be surprised that you can let these things go without much effort.

Also, if getting caffeine into your system is motivated by a need for an energy boost, it could help to seek out healthier alternatives. Getting proper rest at night can help ensure that you have more energy for the next day.

You may also opt instead to exercise to build up endurance and stores of energy. Such lifestyle options are healthier overall than being dependent on your caffeine fix to get you through the day.

Sleep Vitamins: What To Take Instead of Sleeping Pills