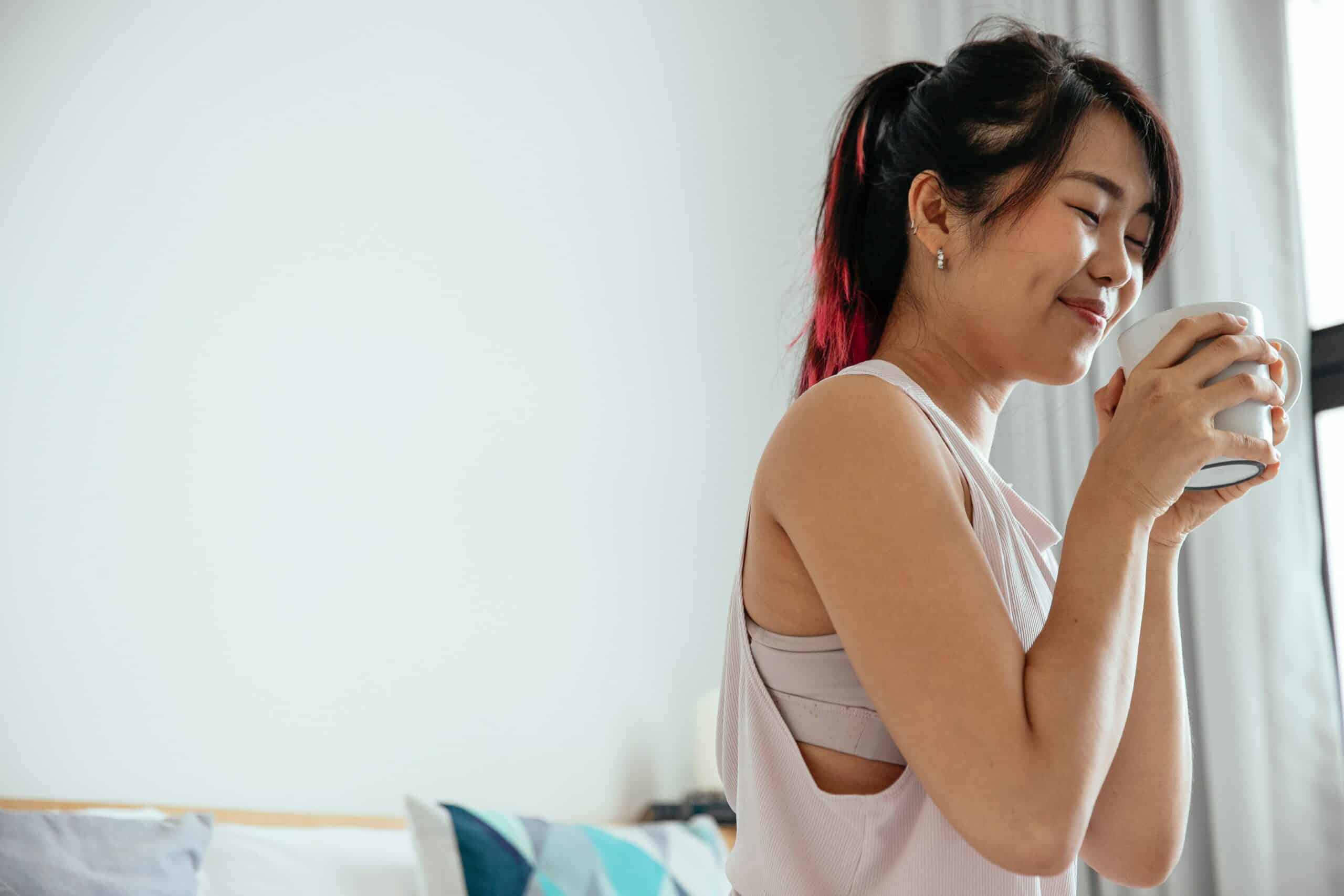 Millions of people worldwide love the taste of coffee. The smell of brewing coffee beans or coffee being prepared can inspire all kinds of excitable emotions in some people. The enjoyment of coffee can cut across racial and socio-economic divides. There are high-end coffees for those who are well-off. There are also 3-in-1 and coffee that just requires water for the common man. Decaffeinated blends are also present for those wary of what caffeine can do to your body. As aromatic and delicious as coffee is, not a lot of people praise it for any health benefits. Is there such a thing as weight loss coffee?

Coffee has almost always been associated with caffeine. Coffee, with or without caffeine, has been associated with several health benefits. Among these benefits are increased longevity and decreased risk of multiple cancers and chronic diseases. Since decaffeinated coffee was introduced in 1906, it has allowed people to enjoy coffee without the associated kick.

Caffeine won’t help you slim down. However, it may slightly boost your effort to lose weight or help prevent weight gain. Research about the connection between caffeine and weight loss is not definitive. A couple of theories are out there about how caffeine might affect weight. For a brief time, caffeine may reduce the feeling of hunger and the desire to eat. Caffeine also supposedly increases energy use and burns calories even when you’re at rest.

A study in 2005 wanted to assess the effect of weight change on the relationship between coffee and tea consumption and diabetes risk. A total of 7006 subjects aged 32 to 88 with no reported history of diabetes were studied. One of the conclusions was that there were strong statistical interactions between prior weight change and beverage consumption only for those under 60-years-old.

As seen in its name, decaf coffee removes at least 97% of the caffeine in coffee. That being the case, decaffeinated coffee won’t have the previously mentioned weight loss benefits without caffeine. The energy boost associated with caffeine won’t be present, but you can engage in social gatherings with regular coffee drinkers. The U.S. Food and Drug Administration is strict with ensuring that all kinds of decaf coffee are safe. There is no evidence, though, that it is good for weight loss.

Research conducted in 2010 wanted to test how effective green coffee extract was as a weight loss supplement. Although the study seemed to indicate that the extract can promote weight loss, it was inconclusive. The size of the effect was small, and the clinical relevance of the effect was uncertain. This prompted the researchers to push for more rigorous trials on the subject.

When used in moderation by healthy adults, caffeine is generally safe. That’s at 400 mg or less. Too much caffeine might cause nervousness, insomnia, nausea, and other problems. Some caffeinated drinks such as specialty coffees or teas are actually high in calories and fat.

The mere addition of milk and sugar to your beverage could harm your efforts to lose weight. Instead of losing weight, you might actually gain weight if you drink too many of these higher calorie drinks.

The joy of drinking coffee is enjoyed by people from all walks of life. Although caffeine has been theorized to help in weight loss, nothing conclusive has been recorded. Thus, drinking regular or decaffeinated coffee has not been determined to aid in losing weight.

Even the consumption of specialty coffee like green tea extract has not given any definitive weight loss results. Weight loss coffee remains a myth. The answer to “can drinking coffee lead to weight loss,” at this time, is still no.

For more on diet and weight loss, click here.

The Use of Green Coffee Extract as a Weight Loss Supplement: A Systematic Review and Meta-Analysis of Randomised Clinical Trials, https://www.hindawi.com/journals/grp/2011/382852/, Accessed January 17, 2022