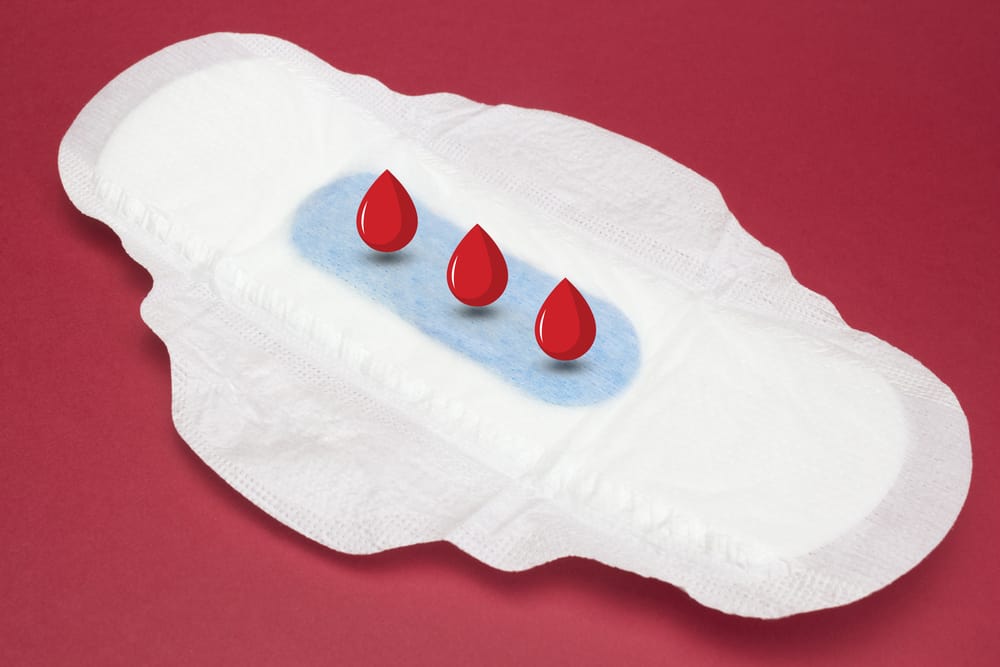 Oral contraceptive pills contain the hormones estrogen and progestin, which prevent ovulation or the process where the ovaries release mature egg cells. Since a woman who takes birth control pills doesn’t ovulate, she does not experience menstruation. However, bleeding can sometimes happen even while on birth control pills. This is called breakthrough bleeding. In this article, we’ll talk about the most common causes of breakthrough bleeding.

What to Do After Sex: A Guide to Personal Hygiene

If you experience breakthrough bleeding, it’s probably because:

Just starting your first pack of birth control pills is the most common cause of breakthrough bleeding. According to doctors, it takes some time for your body to get used to the hormonal changes, so bleeding might occur in the first 3 to 6 months. Moreover, breakthrough bleeding is also likely if you recently switched from one type of oral contraception to another or if your pills contain a low dose of estrogen.

If you experience bleeding for longer than 6 months or suddenly have spotting while on an oral contraceptive that you’ve been using for a long time, make an appointment with your doctor.

You missed a dose

Another of the most common causes of breakthrough bleeding is skipping or missing a dose, or taking the pill late. To avoid breakthrough bleeding, it’s crucial to take the pills as scheduled, preferably at the exact same time each day (this is especially true for progestin-only pills).

Some of the newer forms of oral contraception do not contain estrogen; they only depend on the hormone progestin to prevent ovulation. Progestin-only pills (POPs or minipills) are recommended for women who have a history of thrombosis (clotting) since estrogen significantly increases the risk of blood clots. It’s also a good option for women who don’t want to use long-term contraception.

Despite reports that women experience fewer side effects while taking minipills, breakthrough bleeding is still possible. These pills make the uterine lining thinner, which weakens the tiny blood vessels and can cause bleeding. Also, one of the most notable side effects of progestin-only pills is irregular menstruation.

Reports estimate that 13 out of 100 users become pregnant within a year of taking POPs or minipills.

One of the causes of breakthrough bleeding is smoking. According to experts, women who smoke are more likely to experience bleeding while taking extended-cycle birth control pills.

Other causes of breakthrough bleeding

Besides the reasons discussed above, please note that the following can also lead to unexpected bleeding while taking oral contraceptives:

Bleeding in between periods

Women who do not take birth control pills, or those who have stopped taking them, may still experience unscheduled or unexpected bleeding. The common causes of spotting between periods are:

Spotting can also be an early sign of pregnancy since implantation, the process where the fertilized egg attaches to the lining of the uterus, can cause bleeding or spotting. Similarly, light bleeding is also a warning sign of an ectopic pregnancy and miscarriage.

Is Vaginal Bleeding Between Periods Normal?

When to seek medical help

If you suspect that you’re pregnant or are already in menopause, contact your doctor right away if you experience spotting. Additionally, set an appointment with your doctor if your breakthrough bleeding or spotting:

Is breakthrough bleeding more common with extended-cycle birth control pills, such as Seasonale and others?
https://www.mayoclinic.org/healthy-lifestyle/birth-control/expert-answers/seasonale-side-effects/faq-20058109
Accessed November 18, 2020

Herbs for Menstruation: Can They Help Regulate Periods?