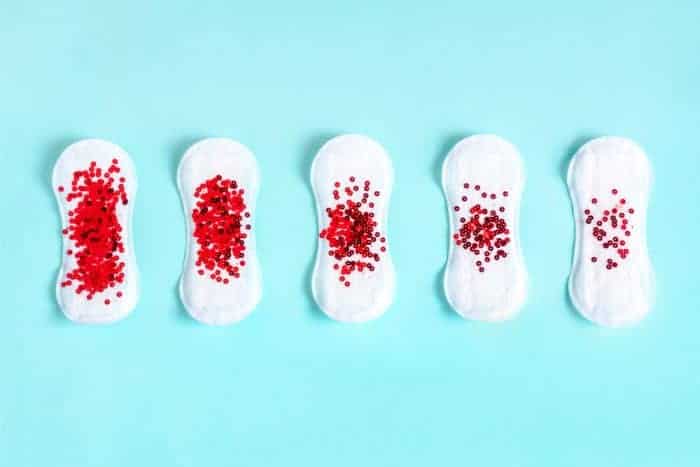 Knowing period vs withdrawal bleeding facts is important for women who are using hormonal contraception. While both types of bleeds look similar, they are actually quite different. If you are currently using hormonal contraceptives or plan to start, it’s good to know if your bleeding is normal or a cause for concern. Read on to learn the differences between menstrual or period bleeding and withdrawal bleeding.

What is withdrawal bleeding?

Before we can talk about the differences between menstrual or period bleeding and withdrawal bleeding, it is important to know what each is. Withdrawal bleeding happens when women who use hormonal contraception suddenly stop using them. Examples of hormonal contraception include pills, implants, IUDs, and injections that contain estrogen, progesterone, or similar hormones.

Withdrawal bleeds also occur after using the morning after pill or the Yuzpe method, as these contain the same hormones as normal contraceptive pills.

What’s the difference between period vs withdrawal bleeding?

While they look similar, a natural period and a withdrawal bleed are different. There are several key differences between the blood or menstruum of periods and withdrawal bleeds. Differences include the timing, amount, and composition.

Firstly, there is a difference between the timing and frequency of each type of bleed. A typical menstrual cycle lasts 21 to 35 days, with 2 to 7 days of bleeding. Because hormones in contraceptives are usually synthetic and in higher amounts than what is naturally made in the body, it no longer follows your natural pattern. Women who experience irregular periods can experience regular withdrawal bleeds after starting hormonal contraception.

Unique to hormonal contraceptives is the ability to postpone withdrawal bleeds. While many packs of pills have a 7-day supply of placebo pills or instructions to pause for 7 days before starting the next pack, this is optional. Women can continuously take pills without the 7-day break safely.

Another difference between periods versus withdrawal bleeding is the amount of fluid. The lightness or heaviness of menstrual flow varies between women (and can even vary between cycles). This variation is generally normal. On average, women can expect to shed less than 80 mL of menstrual fluid per period.

On the other hand, a withdrawal bleed is usually lighter than a period bleed. This is due to the alteration of the uterine lining. Women who experience very heavy periods can benefit from using hormonal contraceptives. Usually, the symptoms of dysmenorrhea and cramping are lessened.

Lastly, the third difference between the two types of bleeds are their composition. Normal period bleeds contain a mixture of blood and parts of the uterine lining. The color of menstrual blood usually starts off a light red color and becomes deep red to brown after several days of bleeding.

Because hormonal contraceptives work to thin the uterine lining to prevent pregnancy, there is less fluid in a withdrawal bleed. The color of the blood is generally pinkish or light red. Toward the end of the bleed it can be a light rust color due to oxidation.

In short, withdrawal bleeds are different from period bleeds. While similar, withdrawal bleeds should not be called periods. In both cases, you should use sanitary napkins, tampons, or menstrual cups. Both bleeds are due to a drop in estrogen and progesterone and stop when these hormone levels are increased again. If you have additional concerns about vaginal discharge or bleeding, or experience bleeding while using contraception or between cycles, talk to your doctor.

When will my periods come back after I stop taking the pill? https://www.nhs.uk/conditions/contraception/when-periods-after-stopping-pill/ Accessed December 19, 2020

Your guide to the combined pill https://www.fpa.org.uk/sites/default/files/the-combined-pill-your-guide.pdf Accessed December 19, 2020

How do I know if my menstrual cycle is normal? https://www.plannedparenthood.org/learn/health-and-wellness/menstruation/how-do-i-know-if-my-menstrual-cycle-normal Accessed December 19, 2020

What are Causes of Irregular Menstruation?