How to Improve IUI Success Rates 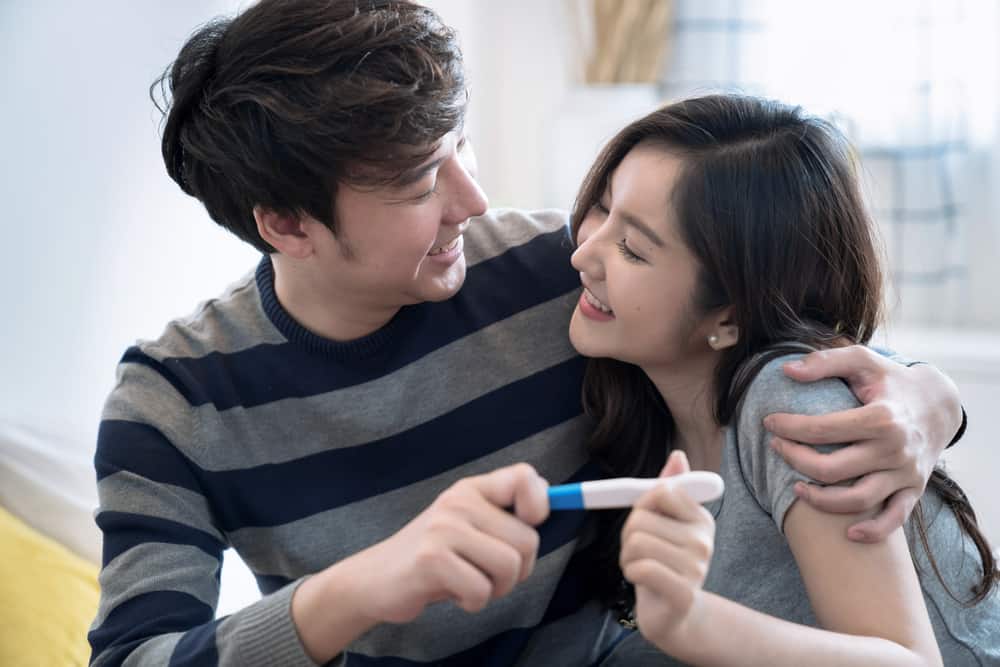 While there are natural ways to boost your fertility, the doctor will sometimes lead you to consider medical procedures to increase your chances of getting pregnant. One such procedure is intrauterine insemination or IUI. What happens during this treatment and how can you improve IUI success rates?

IUI, or intrauterine insemination, is one type of artificial insemination. It is one of the simplest and earliest assisted-fertility treatments where sperm is placed directly inside the woman’s womb (uterus).

Placing the sperm inside the womb increases the chance of fertilization. This is because the time and distance that the sperm cell has to travel to meet an egg cell are significantly reduced.

What Happens in Intrauterine Insemination

Before we talk about the success rate of intrauterine artificial insemination, let’s first discuss how the procedure works:

Knowing what happens before, during, and after the procedure will give you a better idea of the things you can work on to increase your chances of getting pregnant.

The Success Rate of Artificial Insemination

The success rate of artificial insemination depends on several factors.

For instance, addressing causes of infertility which can be remedied such as controlling blood sugar, smoking cessation, and the likes may increase the IUI success rates. How well you respond to fertility medications also matter. And finally, you must also consider both the modifiable (i.e. lifestyle, sperm health) and non-modifiable factors (i.e. woman’s age).

Now, if you are looking for a numerical representation of IUI success rates, reports say that it could be as high as 20% per cycle if the couples decide to do the procedure once a month. Of course, this number may go up or down depending on the factors we mentioned above.

IVF or Artificial Insemination: Which is Right for Me?

How to Improve IUI Success Rates

To improve IUI success rates, you can consider the following measures:

One study reveals that to improve artificial insemination success rates, couples might need to have it before the woman reaches the age of 35.

Because it’s hard to consider having artificial insemination while you are still young, regular consultation with your doctor will help. With regular check-ups, you will be able to detect fertility problems early on and the doctor can present treatment options for you immediately.

Have a long talk with your doctor about fertility medications

Some women, especially those who are over the age of 35, are advised to take fertility medications to promote “superovulation.” Superovulation boosts the chances of getting pregnant because it allows the woman’s ovary to release more egg cells.

Here’s an interesting note: Some studies suggest that the type of fertility medication can also affect the success rate of artificial insemination.

In one trial, the researchers found that a low-dose human menopausal gonadotrophin (hMG) is “superior” to clomiphene citrate (CC). They arrived at that conclusion after the women who took hMG presented a higher clinical pregnancy rate than women who had CC.

On the other hand, different research showed that the two medications had “no significant difference.”

Either way, these studies indicate that fertility medications are important, so don’t hesitate to discuss this in detail with your doctor.

Consider having IUI twice per cycle

To improve IUI success rates, you might need to have artificial insemination twice per cycle.

One research shows that women who had artificial insemination once (before ovulation) only had a pregnancy rate of 7%.

When the researchers looked into the rate of women who had insemination twice (before and after ovulation), they noted that it was higher at 26.3%.

According to reports, there is an on-going debate about whether or not a woman should get up after artificial insemination.

One study involving 400 couples revealed that women who lie down for 15 minutes after the procedure are 10% more likely to become pregnant than those who immediately got up.

Apparently, in the group of women who got up immediately, the pregnancy rate was 17%. Remarkably, the success rate in the group who lied down for 15 minutes was 27%.

Even with this study, you still need to listen to what your doctor advises you to do after the procedure.

The success rate of artificial insemination also depends on how healthy the couple is.

Experts advise that to improve IUI success rates, couples must eat nutritious foods. That means your diet must have fruits, vegetables, and whole foods. They also emphasize the importance of being “toxin-free” by drinking lots of water daily.

It would also help if you take multivitamins. They specifically mentioned folic acid for women, but since everyone is different, you might need to talk to your doctor. Together, you can figure out the best supplements that will attend to your physical needs.

Finally, doctors highlight that it’s vital for couples to reduce stress. According to research, there is already “a lot of evidence” that shows that stress can potentially reduce the chances of getting pregnant.

Egg Freezing Age Limit for Women and Other Concerns

Even with these tips to improve IUI success rates, don’t forget that each person is different. Your doctor may be able to provide you with concrete steps to boost your chances of getting pregnant, so listen carefully to their advice.

What is IUI?
https://www.plannedparenthood.org/learn/pregnancy/fertility-treatments/what-iui
Accessed September 18, 2020

All You Need to Know About Endometriosis