MFGM Benefits: What You Should Know About Switching to Formula 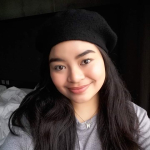 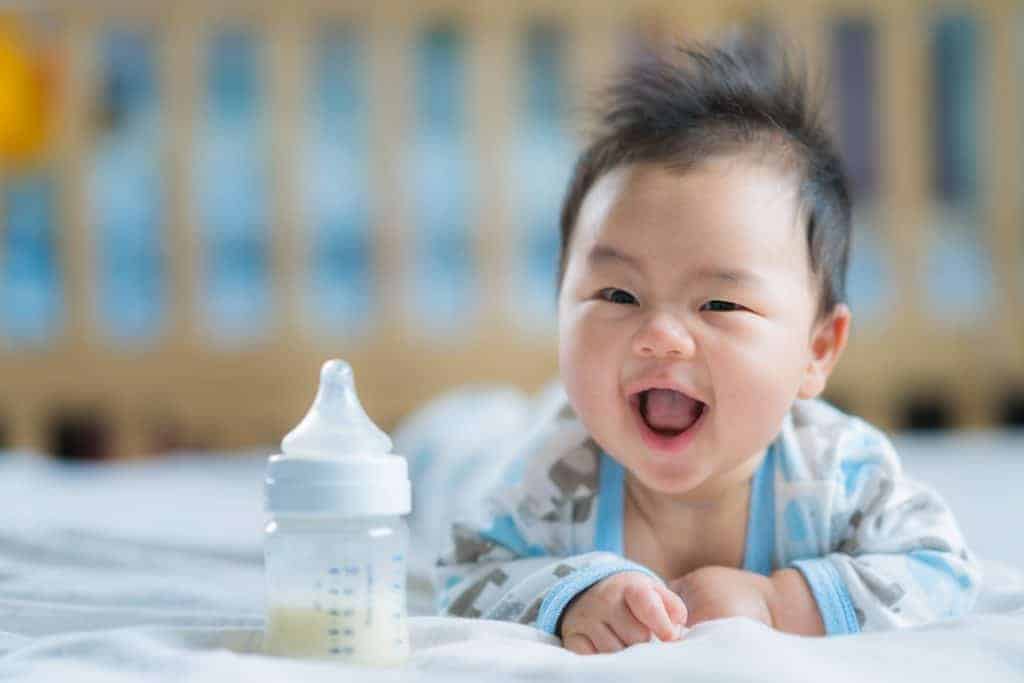 Adequate nutrition plays a key role during infancy to early childhood for these are critical periods for the cognitive development of your child.

Recently, there has been much focus on supplementation that has positive effects on neurodevelopment and immunity. One of these supplements is MFGM or milk fat globule membrane, which is found in breast milk and other mammalian milk (such as cow’s milk).

Read on to learn about MFGM benefits to your child’s health, and if there are any concerning factors you should know about.

MFGM or milk fat globule membrane refers to the milk fat’s coating, which has been found to have bioactive components. MFGM has a rare triple membrane structure that is formed as cells in the lactating mammary gland secrete fat molecules into the milk ducts, introducing significant proteins with antimicrobial properties.

MFGM is primarily found in breast milk, as well as other mammalian milk, like cow’s milk. MFGM in breast milk contains bioactive components that improve your child’s overall health. Areas that may benefit from MFGM include:

MFGM accounts for 1 to 4% of the total proteins found in raw milk. On the other hand, the content of MFGM in dairy products depends on the processing involved. For example, when churning or decreasing dairy, the MFGM fat is disrupted. Products like buttermilk or whey don’t contain the fat portion of MFGM.

However, recent extraction technologies have allowed MFGM to be extracted from the fat globule. This makes it possible to have MFGM in a concentrated form. Following this, infant formulas and other nutritional products can now contain MFGM. Clinical studies have examined the effects of this fraction in formulas, deeming it safe, while providing the same MFGM benefits as breast milk.

Several studies have shown that components found in MFGM play a vital role in a child’s neurodevelopmental and cognitive function, as well as immunity and gut health. Here’s a breakdown of MFGM benefits you should know about:

Some fat components within MFGM are highly concentrated in the brain, supporting a process called synaptogenesis. During infancy, synaptogenesis occurs with the rapid formation of synapses between neurons. This process aids early learning and memory formation.

MFGM also works with brain nutrient DHA to help improve not only your child’s IQ, but his or her emotional intelligence as well. Research has found that MFGM can support behavioral regulation, helping the child become more in control of his or her emotions.

In other studies, MFGM in instant formulas narrowed the gap in cognitive development between breastfed and formula-fed children.

Clinical studies have assessed the role of MFGM in decreasing the risk of infectious diseases among infants. Some of its components affect immunity response through several mechanisms. For example, MFGM’s protein components are present in intestinal barriers that improve gut health, and provide antibacterial defense.

Dietary saturated fatty acids found in dairy products contain serum cholesterol. This is associated with cardiovascular diseases. Since dairy processing extracts fat from MFGM, observational studies have suggested that it can modulate cholesterol and fat uptake.

However, it’s important to note that the effects can be different since the presence of MFGM varies in different dairy products.

With all these MFGM benefits, it’s no surprise that these developments provide convenience for moms, who now have more options when it comes to providing their children with adequate nutrients. MFGM shows that formulas might just be able to mimic human breast milk, without forgoing the positive effects to the child’s early growth and cognitive development.

Compositional Dynamics of the Milk Fat Globule and Its Role in Infant Development , https://www.ncbi.nlm.nih.gov/pmc/articles/PMC6232911/

Milk Fat: What the MFGM?, https://badgut.org/information-centre/a-z-digestive-topics/milk-fat-what-the-mfgm/

Milk fat globule membrane: the role of its various components in infant health and development, https://www.sciencedirect.com/science/article/pii/S0955286320304976