Guide for Parents: Signs of Depression in a Teenager 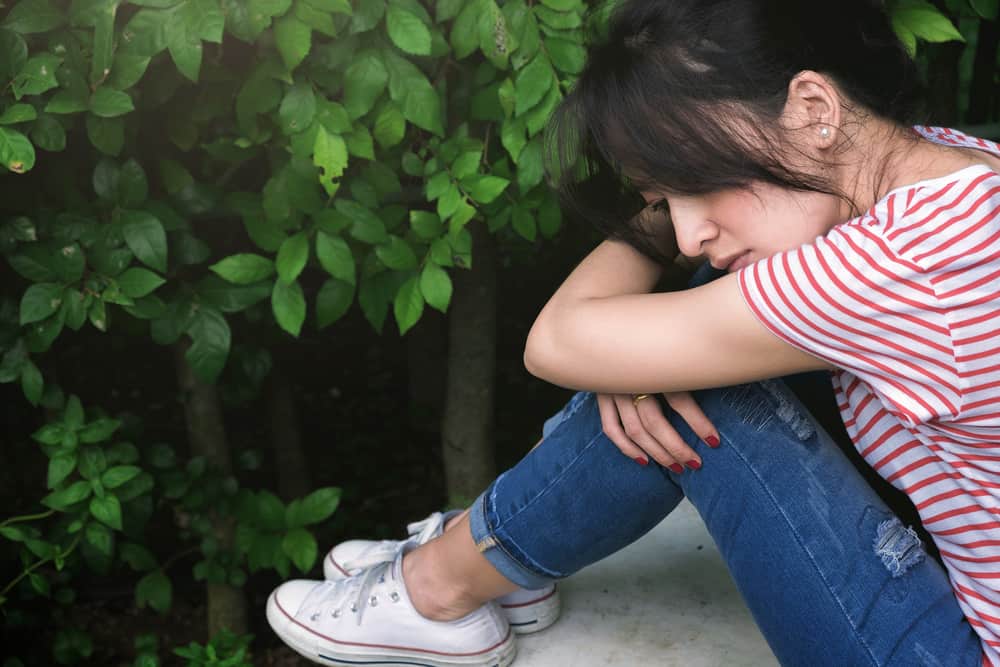 Knowing the signs of depression in a teenager is vital for parents to nurture their adolescent’s mental health.

The teenage years is a period of transition, from being a kid to a full-blown adult. There are a lot of things that we do as kids that we would have to let go of. These sudden changes can be hard to cope with, partnered with new things we’ve never experienced before, and it can become a serious problem.

Signs of depression in a teenager

The changes teenagers go through during this phase of their lives isn’t easy to cope with. Unlike older age groups who know how to fully fend for themselves, teenagers still need their parents to help them adjust.

When teenagers feel that their parents, close relatives, or friends aren’t there to support and guide them, this is when they would feel alone and start to show signs of depression.

Unlike others, teenager’s most common behavioral, cognitive, socio-emotional, relational and physical symptoms are aggressiveness, anxiousness, and extreme irritability. There are other signs of depression in a teenager, which include:

Outcomes of depression in teenagers

There are different ways teenagers cope with the feeling of depression. It might seem that they’re always acting out, but this behavior is just their way of letting out their negative emotions and pain.

People usually resort to alcohol and other substances to help them cope with depression. Although these substances indeed have effects that provide temporary respite from depression, it can actually make things worse. Alcohol can impede one’s judgement and decision-making. It may also exacerbate depressive symptoms.

Alcohol and drug abuse can make patients more susceptible to other mental illnesses as well as severe health problems.

Teens experiencing depression may sometimes think they are misunderstood not only by their parents but by other people too.

Because of this, they usually pursue forbidden activities. These activities include activities such as staying out late and drinking with friends, drunk driving, and unsafe sex.

There is also a biological basis for this impulsivity, as the brain of a teenager is still developing parts related to executive functioning skills. These include impulse control, planning, and decision-making.

Some teens act out with aggression due to a combination of their disposition towards aggression, and various stresses that may bring out this aggression. In some cases, this may be due to them suffering mistreatment or abuse at home.

They resort to violence to project their anger as well as for other people to feel what they’re going through.

For teens who can’t handle the burden of depression, they usually think the best decision to make is to drop everything and go. This may also be a way for them to escape their stressors.

However, most teens who talk about running away usually don’t go through with it.

Instead, these threats of running away should be met as a cry for help.

One of the most common signs of depression in a teenager is poor school performance. This is more noticeable for teens who previously excelled in academics and athletics.

Depression causes teens to abandon their interests and hobbies as well as their drive for learning.

Usually partnered with depression is anxiety. This is most common for teenagers because of their insecure nature.

Symptoms of anxiety include feeling nervous, fearful, or guilty; being worried; fears regarding school or specific situations or people; fears of doing something bad or making a mistake; and being self-conscious.

Low self-esteem and lack of confidence

Among the signs of depression in a teenager is low self-esteem.

Teens usually compare themselves to other teens making them look at themselves negatively. Those with low self-esteem and lack of confidence often view themselves as unappealing and unworthy of attention and love.

Smartphone dependency and overuse of the internet

In this day and age, smartphones play an important role in social interactions. Depressed teens try resorting to going online in order to seek refuge and acceptance from their online friends in times of loneliness.

However, this kind of online activity can isolate them even more from their real-life family and friends. Smartphone overuse may also be a form of addiction.

Researchers have also found that there is a link between smartphone dependency and the increasing risk of depression and loneliness in adolescents, but further research is still needed to support this claim.

What causes depression in teenagers?

The cause of depression in teenagers and other age groups is not completely known yet. It is possible that the disorder comes about through a combination of the patient’s disposition and environmental risk factors.

Among the considerations when seeing signs of depression in a teenager are:

What can parents do to help manage the signs of depression in a teenager?

After recognizing the signs of depression in a teenager, you may focus on treatment and management. Here are some tips and ways parents can do to help their teens win their battle against depression:

If you are seeing signs of depression in a teenager, or in anyone else around you, here are support groups whose main advocacy is about mental health:

Depression is a real problem among teens all over the world, and we should not downplay its severity. Many people have lost their children, spouses, and other important people in their lives because of it. That is why it is important to watch out for signs of depression in a teenager. Check in with people who you think are showing signs of depression, especially if it’s your teenager.

What Is the Difference Between Clinical and Situational Depression?