What Is the Difference Between Clinical and Situational Depression? 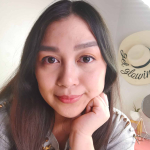 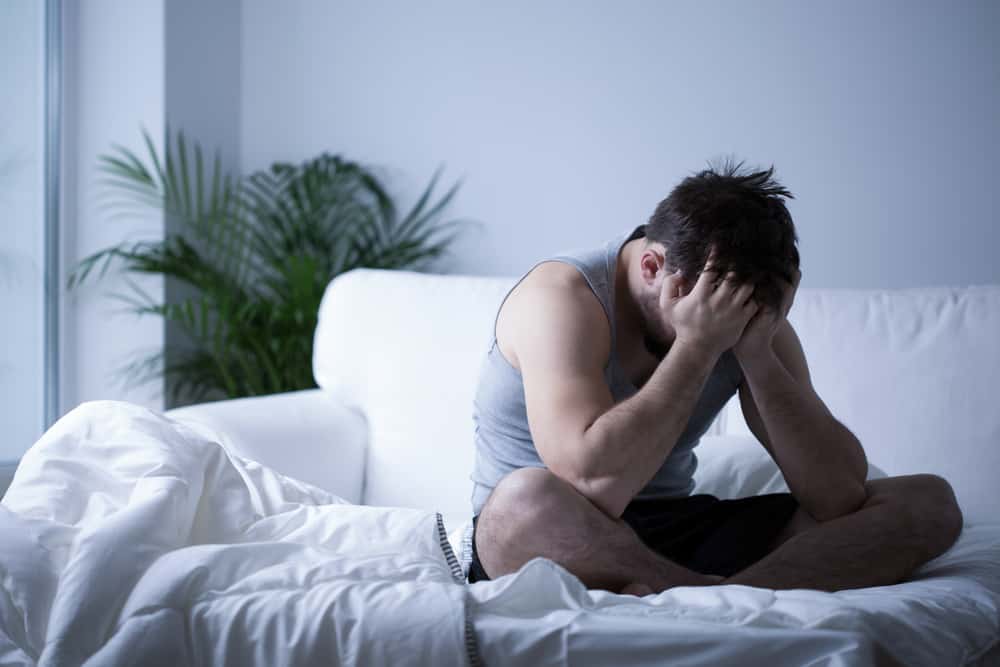 As the world fights the pandemic, a growing number of mental health experts are calling on everyone to take care of their mental health. As people are forced into lockdown or quarantine, the lack of physical and social interaction affects them in different ways. One of the results is depression. Find out more about the different kinds of depression here, including clinical depression vs situational depression.

It’s considered a common mental disorder that has the following symptoms:

Because of these symptoms, depression can affect a person’s ability to function normally. Since depression may last for a long time, its effects can also be long-lasting. It may even recur after being gone for a period.

Several factors can contribute to depression. These causes are different for each individual. A childhood trauma, unemployment, isolation, or financial worries can trigger depression. Causes can be biological, social, or psychological.

There are several types of depression. What is clinical depression vs situational depression? Before we look at their differences, let’s examine each one in more detail.

What Is Clinical Depression?

Clinical depression is more commonly known as chronic or major depression. As the alternative names indicate, this type of depression can be persistent. Or it can happen just once but in a serious manner. And when the depression is triggered, the overall mood of a person suffers.

More specific types of depression also fall under this condition:

For depression to be diagnosed as clinical, a person must exhibit at least five symptoms, with a persistent depressed mood being the most common sign.

This mood is similar to a feeling of sadness, emptiness, hopelessness, or pessimism. Although sadness is considered a normal human emotion, it is when a person experiences it consistently that it becomes a serious issue.

Some of the other common symptoms are:

Women usually develop emotional symptoms such as sadness or notions of worthlessness or guilt. Meanwhile, men are more likely to develop behavioral symptoms, such as insomnia or loss of interest in activities or hobbies.

What Is Situational Depression?

Situational depression is also called adjustment disorder with depressed mood. Basically, it happens when a person goes through a traumatic situation and the person cannot cope with the change that happens. When the person has adjusted to the event or the change, then the depression can eventually go away.

For a case to be diagnosed as situational depression, a person needs to undergo physical and psychological exams first so that physical illnesses or post-traumatic stress disorder (PTSD) can be ruled out as the cause of the symptoms.

Length of the Depression

As stated earlier, clinical depression is persistent and can last for years. Meanwhile, situational depression may go away when the person adapts to the new situation or talks about the event that triggered the depression.

If you experience any of the events or symptoms stated above, don’t keep your condition a secret. Remember, depression is considered a common mental condition because it affects many people. The most important step is to consult your doctor so that you can take steps to manage and eventually, overcome your depression.

This Holy Week, Remember To Nurture Your Spiritual Health