SARS: Signs and symptoms to watch out for 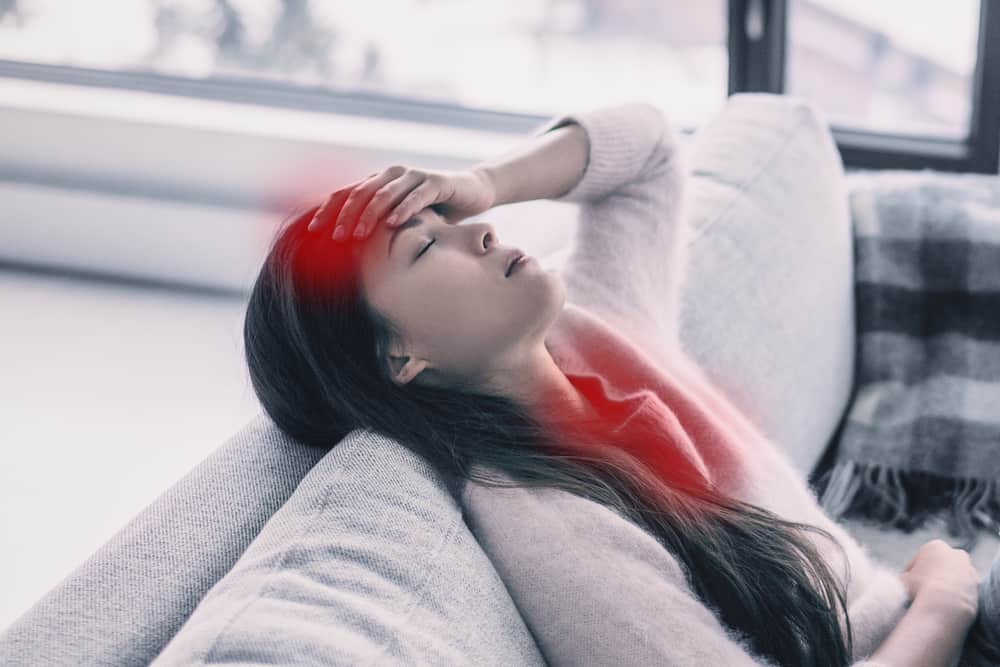 In March 2003, the World Health Organization (WHO) released a global alert to warn about an emergence of a severe form of pneumonia.

The disease had unknown causes at the time and was initially seen in China, Hong Kong, and Vietnam. This virus would later be known as SARS-CoV, or Severe Acute Respiratory Syndrome Coronavirus.

With the epidemic spreading, it was important that the medical community and the public learn the signs and symptoms of SARS and ensure minimum fatalities.

SARS is caused by a type of virus called a coronavirus, which comes from the same family of viruses responsible for the common cold.

This particular virus, however, has since been traced to the southern Chinese province of Guangdong, and is believed to have come from bats. With the first case of atypical pneumonia related to the disease being reported as early as November 2002, authorities were criticized for their slow response and reporting.

By the end of the epidemic, a total of 8,098 individuals contracted the SARS-CoV virus with fatalities reaching 774 worldwide. In the Philippines, a total of 14 confirmed cases with 2 deaths were recorded.

In contrast with this year’s outbreak of COVID-19, the SARS epidemic was mostly contained within months after initial discovery. This was due to the fact that the signs and symptoms of SARS, which closely resemble the effects of COVID-19, were more pronounced and thus easier to diagnose.

What are signs and symptoms of SARS?

Transmission of the SARS-CoV virus is done mainly by respiratory droplets. Individuals who are in close contact with possible carriers are at high risk of contracting the disease through coughing and sneezing.

Severe cases of SARS progress rapidly, with such cases requiring intensive care due to viral and/or bacterial pneumonia, especially in individuals with weak and compromised immune systems.

In most cases, patients who were severely ill were the most potent carriers, often infecting at a greater rate than those who had just started exhibiting symptoms. This is why it was important for medical communities to practice early screening and isolation of suspect patients during the initial outbreak.

Controlling the spread of SARS

While the majority of patients who get infected exhibit the signs and symptoms of SARS early on, there are a few who do not immediately present these signs. They are asymptomatic until they develop more severe signs of the disease.

This became a challenge that led to more risk of transmission. This was because:

Proper identification and isolation of these cases were key in preventing the further spread of the epidemic. Efforts to control the disease from spreading were undertaken, including aggressive measures meant to reduce person-to-person contact.

At the moment, there are no cures available to address the SARS-CoV virus directly. However, patients may receive treatments to manage the signs and symptoms of SARS, including:

While most SARS patients eventually recovered, the casualties that were recorded during the epidemic were mostly individuals who had pre-existing conditions prior to being infected.

As of writing, WHO reports that there are no known current outbreaks of SARS. There have been a few isolated cases in Singapore, Taiwan, and China, but mostly due to laboratory accidents. Experts believe, however, that a re-emergence is likely to happen since the SARS virus – just like the MERS-CoV, COVID-19 virus, and other related coronavirus strains – is carried by wild animals.

How to prevent the spread of the virus

With the world’s eyes fixed on the COVID-19 epidemic, people are more vigilant and aware of the signs and symptoms of SARS and other coronavirus diseases.

The SARS outbreak 17 years ago served as a wake-up call, and the worldwide medical community worked hard to put measures in place to ensure that healthcare professionals around the world would be adequately prepared in case of a resurgence.

Today, the world braces itself for the continuing epidemic brought about by COVID-19.

As with the SARS epidemic and today’s COVID-19 epidemic, there are measures you can take to lessen your risk of transmission:

It’s best to consult a health professional if you find yourself exhibiting flu-like symptoms or suspect that you may have come in contact with a carrier.

For mild symptoms you can manage your risk of contaminating others by taking the following precautionary measures:

When it comes to overcoming an epidemic, identifying the signs and symptoms of SARS, COVID-19 and other viruses are critical in getting immediate medical intervention and stopping the spread of the disease.

Remember to follow the proper protocols and preventive measures to ensure that you, your family, and home are safe.