How did the SARS outbreak end? 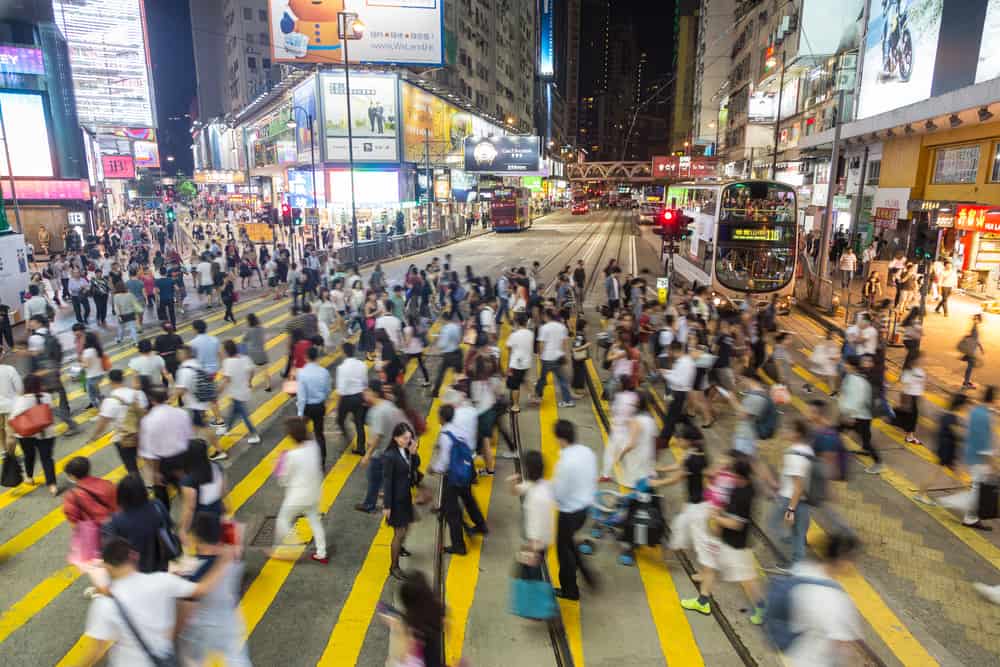 In the final months of 2002, a mysterious disease never-before seen began spreading in the province of Guangdong, China.

The symptoms were similar to that of the common flu – high fever, dry cough or a sore throat, and shortness of breath.

From November 2002 to February 2003, more than 300 people in Guangdong were recorded to have an unknown pneumonia-like respiratory disease, 5 of whom died.

SARS or severe acute respiratory syndrome is caused by a member of the coronavirus family, or the same family that causes the common cold.

According to Dr. Stanley Perlman, a microbiologist at the University of Iowa who studied coronaviruses, SARS virus went deep into people’s lungs, which made it spread slower unlike today’s COVID-19 virus.

Over 8 months after its discovery, 8,096 people contracted SARS

Measures to minimize the spread: Ban on Wildlife Hunting and Trade

To help curb the spread of severe acute respiratory syndrome, China imposed a ban on the hunting, transport, sale, and purchase of 54 types of wildlife animals, which includes civet cats.

SARS created panic mainly because not much was known about it. Scientists weren’t sure if SARS could be eliminated completely, and whether or not it will become a seasonal disease like the common flu.

The SARS outbreak was finally contained in July of 2003. Cases reported after the outbreak were found to be isolated and only in laboratory settings.

According to the Los Angeles Times, the worldwide strategy was simple: “If sick people can be stopped from infecting healthy people, the disease will eventually die off.”

The main challenge in containing the possibly fatal disease was to identify the cases with atypical presentation.

In February 2003 in Hong Kong, following the detection of an outbreak in a local hospital and before SARS was studied and discovered, the government already put up a surveillance system for ‘severe community acquired pneumonia’.

These systems allowed for better information flow and management.

To prevent the spread in hospitals, Singapore centralized all SARS cases to a designated hospital, and a strict no visitor policy was implemented. Movement of hospital staff and patients were also limited. Fever clinics were established for triaging purposes. Special ambulances were designated to transport possible cases to the SARS-designated hospital.

After a few months of international cooperation and each country’s efforts to isolate and help cure infected patients, the SARS epidemic, also known as the first pandemic of the 21st century, came to an end.

Not a single case has been reported since late 2004, and the strain of SARS virus has not been reported to be found other than inside a laboratory.

The World Health Organization has said that the most reassuring thing about SARS was that it could be contained.

However, she also noted, that the sudden spread of SARS throughout the world just goes to show that there is potential for more serious diseases to cause an epidemic.

How SARS Affected the World: A Timeline of Events