How SARS Affected the World: A Timeline of Events 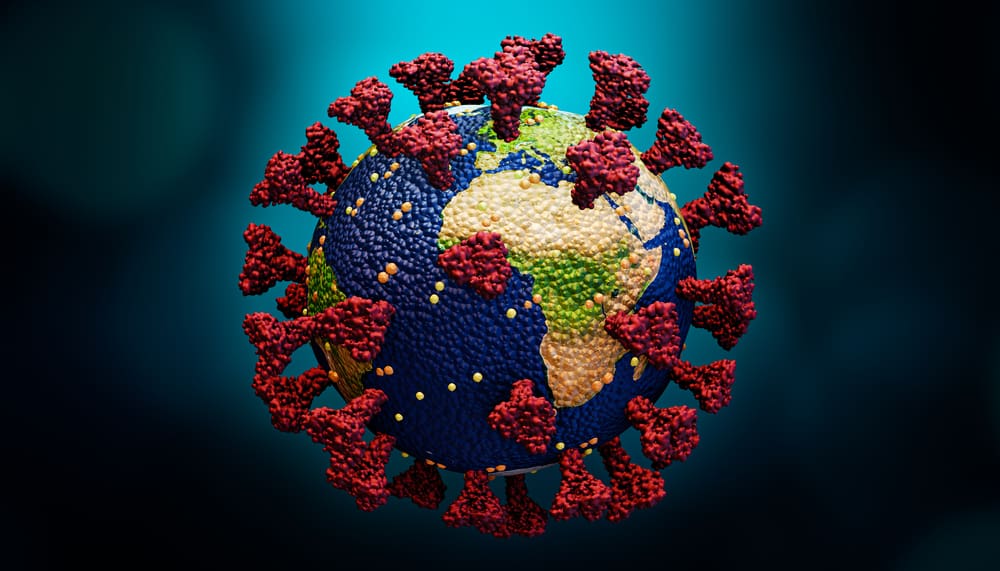 In 2003, the world was taken aback by a contagious epidemic that could be fatal. Streets were empty, shops were closed, and people stayed indoors, all because of SARS. It was a viral disease which affected the respiratory system.

The virus is primarily spread through respiratory droplets during close person-to-person contact with secretions or bodily fluids.

On November of 2002, doctors in the Southern province of China, Guangdong, reported what might have been the first few cases of the viral respiratory disease that was later called SARS, or severe acute respiratory syndrome.

According to the World Health Organization, SARS coronavirus or SARS-cov, the virus that caused the contagious disease, was thought to have originated from bats, which then spread to other animals like civet cats.

Then it eventually to humans.

February 2003: Rising cases of an unknown but fatal respiratory syndrome

On February 14, 2003, WHO’s Weekly Epidemiological Record reported 305 cases and 5 deaths from an unknown respiratory syndrome from the period of November 16, 2002 and February 9, 2003 in Guangdong, China.

On February 21, a 65-year-old doctor travelled to Hong Kong and checked in and stayed at Room 911 at the Metropole hotel.

The doctor had treated patients with atypical pneumonia before leaving China and had experienced symptoms upon his arrival in Hong Kong. 7 other guests on the same floor where the doctor had stayed were later reported ill.

March 2003: The spread and the discovery of SARS

It was in March that the virus started to spread to different countries and when WHO started alerting the rest of the world of the contagious respiratory disease.

On April 3, WHO published a new case definition for SARS which categorizes people with symptoms to either be a probable case or a suspected case. Minimum requirements for reporting cases were also defined.

WHO also published their official recommendation for containing the spread of SARS. The recommendation read that airports and ports in affected countries should have healthcare workers to screen passengers bound for international travel. The recommendation also contained instructions on how to manage suspected SARS cases, disinfection of the aircraft, and care for other passengers.

It was also in April that the first person in Manila was confirmed to be infected by SARS. Then the number of new cases continued to rise worldwide, and about 3,000 were identified in China.

As a response, China temporarily closed down establishments that grouped a bunch of people in the same room such as theaters, internet cafes, and the government even suspended approval of marriages to prevent social gatherings. On April 27, around 7,000 construction workers in Beijing started working round-the-clock to construct a 1,000-bed hospital for SARS patients.

On April 28, Vietnam became the first country removed by the WHO from the list of countries with local transmission of SARS. The WHO commended Vietnam for their effective implementation of detection and safety measures.

On May 2, after just 8 days, the Xiaotangshan hospital in Beijing opened its doors for 156 SARS patients. Meanwhile, the number of cases in Taiwan started going up. And on May 20, more than 150 doctors and nurses quit their jobs for fear of contracting SARS.

On May 23, research teams in Hong Kong and Shenzen announce that they have found a coronavirus closely related to the SARS coronavirus in masked palm civets, racoon-dogs, and Chinese ferret badgers, animals which are found in markets and traditionally considered as delicacies for human consumption. Meanwhile, 5 new cases were reported in a single hospital in Toronto.

On May 31, Singapore was removed from the list of countries with local transmission after going 20 days without a new case and Toronto, Canada is back on the list for 26 suspected and 8 probable cases linked to four hospitals.

The number of new cases in Canada continued to rise, as a second outbreak with 82 cases were reported in Ontario on June 6. Fast improvements regarding the detection, control, and tracing were seen in Taiwan. On June 23, Hong Kong was finally removed from the list of affected countries.

On June 27, WHO announced that the world should be SARS-free within the next two to three weeks but warned that the virus might come back in China over the winter.

It was on July 5, 2003 that the WHO removed China and Taiwan from the list of areas with local transmission and declared that the outbreak is contained, though there are still about 200 people infected and are hospitalized. WHO also acknowledged that there might have been undetected cases that slipped their surveillance and advised people to remain vigilant as SARS can become a seasonal disease.

The World Health Organization gave credit to scientists and public health and hospital workers who put their lives on the line to save others.

In September, a researcher was diagnosed with SARS. It was suspected that he might have contracted the disease while working in a SARS research lab to study the West Nile Virus. The researcher recovered shortly after

In December, yet another researcher in a SARS lab in Taiwan was diagnosed with SARS after attending a medical conference in Singapore. 74 other people were quarantined but none of them were infected. Meanwhile, a suspected case was reported in Guangdong, where the virus was detected.

The suspected case was confirmed to be SARS, while 3 other cases were confirmed also in Guangdong. It was later found that the SARS virus was detected in civet cages found in the restaurant where one of the confirmed cases worked. In April, SARS broke out again in Beijing and Anhui Province in China. 1 out of 9 infected people died. On May 18, it was announced that no new cases were reported within the 3-week period.

No SARS cases have been reported since 2004, but to date, there is still no definitive study that can tell us whether the contagious disease will return.

Today, we see the rise of its cousin, the SARS-CoV-2, known to cause COVID-19. We look back to what happened then in 2003 to remind ourselves that sooner or later, this too, shall end.