MERS: All You Need To Know 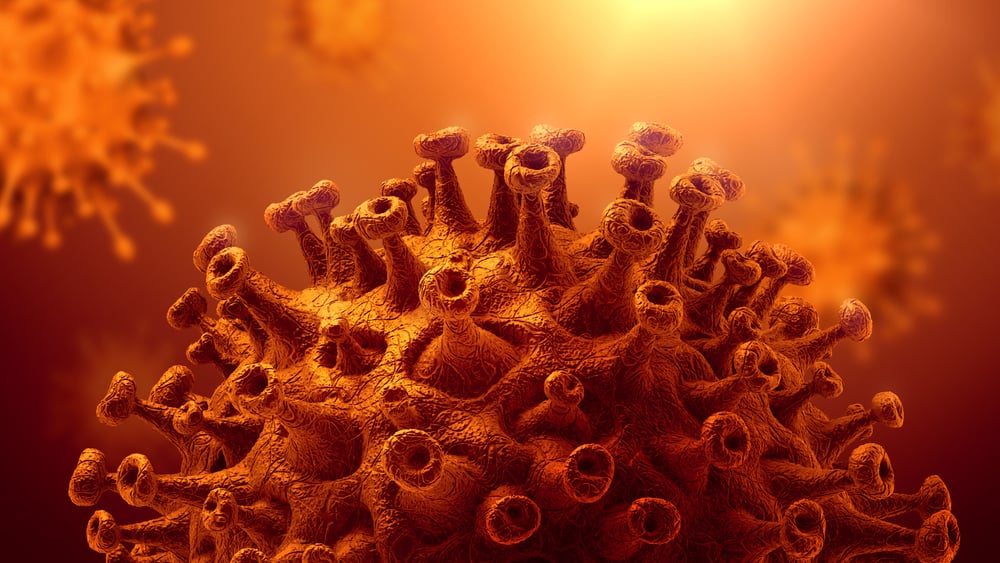 Before COVID-19, there were several similar coronaviruses that threatened the world. One of them was MERS-CoV, which stands for Middle East respiratory syndrome coronavirus, or simply MERS, and it originated in Saudi Arabia in 2012. According to the World Health Organization, a total of 1,465 deaths were reported from then until now.

MERS is a zoonotic virus, which means that it can be transmitted from animals to people. It is believed that MERS was passed from camels to humans.

The exact origin, meanwhile, is not clear, although there have been studies that say that this virus originated from bats and was transmitted to camels.

Here is a rundown of what you need to know about MERS virus.

A coronavirus that causes severe acute respiratory infection in humans, MERS originally came from the Arabian peninsula and surrounding areas. There are both similarities and differences between MERS and COVID-19, but both can lead us to valuable learnings.

In late 2019, scientists discovered another coronavirus – the novel coronavirus or COVID-19 – which was related to the MERS and the SARS virus. It was found out that COVID-19, like MERS, originated from infected animals and causes respiratory problems in humans. In just one month, COVID-19 spread to six different countries, and soon afterwards spread to 204 countries and territories around the world by the beginning of April, 2020.

Much like today’s COVID-19 pandemic, those infected with MERS were sometimes asymptomatic (displaying no symptoms) while others had:

Also reported were gastrointestinal problems, including:

But again, these symptoms were not always present.

Those who were susceptible to the virus included those with weakened immune systems, infants and young children, and those who were 65 years old and above.

Also affected were those with pre-existing conditions such as:

During the time of MERS, approximately 35% of deaths were reported, but this was just an estimate as there were undoubtedly those who suffered from mild symptoms and didn’t report their case.

According to the World Health Organization, those who were counted in the data were laboratory-confirmed cases.

During this time, 80% of infections were reported by Saudi Arabia, and were believed to have come from camels. For the remaining countries, those infected came from Saudi Arabia and traveled elsewhere.

In several countries, transmissions were also reported, including infection from health care providers to patients and vice versa. Again similar to COVID-19, there is no way that MERS-CoV can be detected early on, and it is only through tests that this was discovered.

MERS is infectious and contagious, and can be contracted through close contract with an infected person. The contagious period, however, is still not known.

Like COVID-19, there is no specific treatment available for MERS-CoV.

Medical management is supportive and depends on the severity of illness.

No vaccines have been developed, but treatments are still in development based on the patient’s clinical conditions.

There were reports that the research for SARS, a respiratory illness that spread in the early 2000s, opened a study to develop vaccines and therapies against the MERS virus. As of now, this is still being developed.

With all of these viruses such as COVID-19, SARS and MERS, there is still a possibility that more viruses will threaten our health and safety. It is only through being aware, and taking precautions that ordinary people can beat this. For treatment, always follow the directions of health professionals and experts.

So take care and always be healthy, especially during this pandemic