Tracing The Cause of The MERS Epidemic 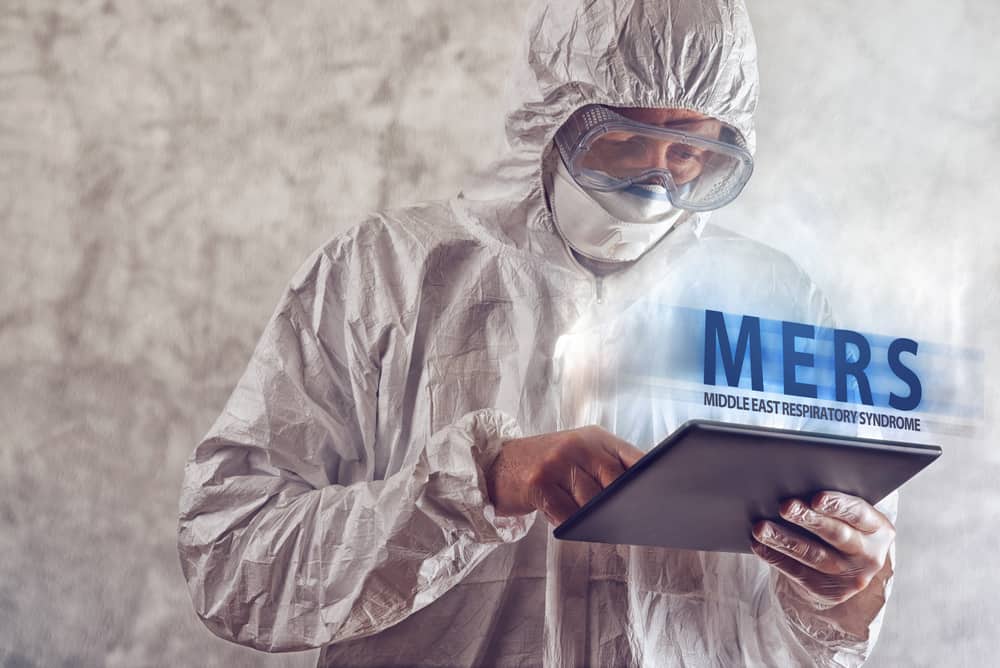 Known as the Middle East Respiratory Syndrome, MERS was a respiratory ailment that started in Saudi Arabia in 2012. What caused MERS?

Quite similar to COVID-19, among its known symptoms included shortness of breath, fever, cough, diarrhea, and nausea and in serious cases, kidney failure and pneumonia.

There were cases, however, where people had mild symptoms such as cough and colds and some others were asymptomatic, or showed no symptoms at all.

The symptoms of MERS typically start to appear within 5 or 6 days of exposure and last for about 2 to fourteen days.

But what caused MERS?

Because researchers believed that this virus came from animals, they tested goats, cows, sheep, water buffalo, swine, and wild birds, and found out that the virus was not in their system.

It was only when they tested on camels that they discovered where MERS came from.

Belonging to the coronavirus family, one of the viruses that may cause the common cold, MERS has been shown to infect not only humans but different animals such as camels and bats as well, specific to animals in Saudi Arabia.

It has been said that from camels, the virus was usually passed on to humans but that remained unclear – even until now.

In 2015, a man from Saudi Arabia died in the Philippines.

The cause of death was believed to be MERS. His death brought about contact tracing, which was mostly aimed at identifying the nurses and doctors who took care of the man while in hospitalization.

There were other MERS patients outside Saudi Arabia. And it was found that all of them traveled to the Middle East.

According to the Centers for Disease and Control Prevention (CDC), about 3 out of 10 people diagnosed with MERS succumb to the condition.

Most of the people who died had weakened immune systems, or underlying conditions such as:

In response, the World Health Organization (WHO) released a bulletin that those who had the above ailments should avoid eating camel meat, avoid eating undercooked meat, and avoid interacting with camels.

The rest of those at risk were:

Despite determining who was at risk, not all infected persons could be identified. Some cases were asymptomatic. It was only through testing that cases were confirmed.

So what caused MERS? Animals, particularly camels and bats, were the ones responsible for transmitting this to humans. There is no vaccine for MERS.

Update on MERS-CoV transmission from animals to humans, and interim recommendations for at-risk groups https://www.who.int/csr/disease/coronavirus_infections/transmission-and-recommendations/en/ Accessed 30 May 20202

The emergence of the Middle East Respiratory Syndrome coronavirus https://www.ncbi.nlm.nih.gov/pmc/articles/PMC4106996/ Accessed 30 May 20202