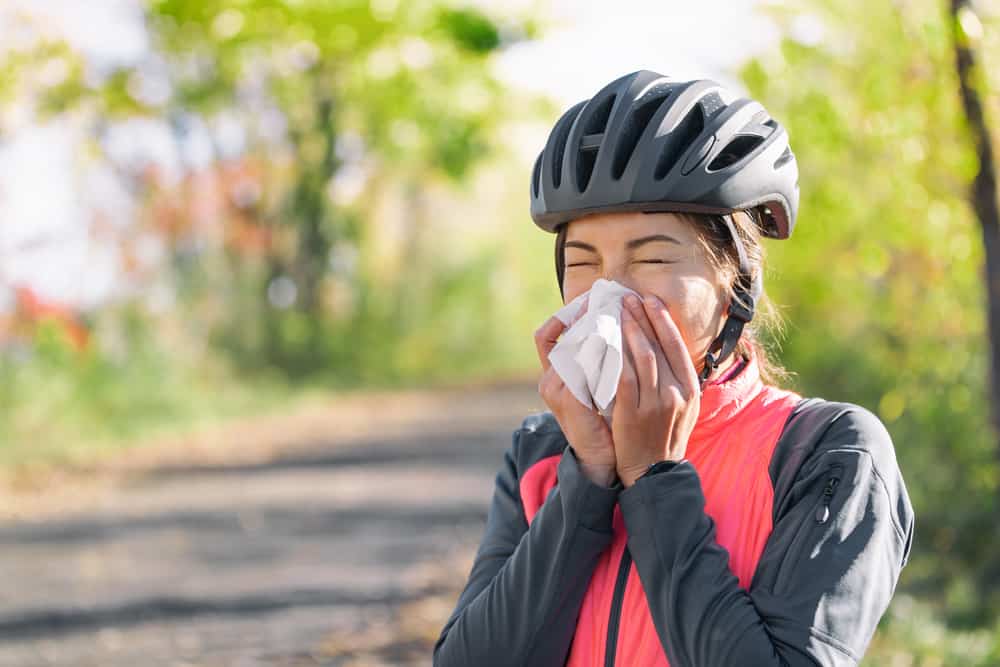 MERS-CoV is a kind of virus that is part of the coronavirus family. It is one of the six known strains that affect humans.

Like COVID-19 and SARS, MERS symptoms range from the mild to the severe. It causes a rapidly progressive severe respiratory illness that spreads through respiratory secretions.

This means that it gets transmitted through the air via inhalation or through droplets.

Coronaviruses can cause illnesses that range from the nonfatal common cold that almost everyone gets to SARS, which has a mortality rate of 15%.

MERS symptoms are very similar to those of SARS and COVID-19 as they come from the same coronavirus family. Many coronaviruses originated from animals and are transmitted to humans).

MERS is less contagious than SARS and COVID-19, though it attacks the respiratory system similarly. It is most similar to the coronaviruses that are largely found in bats such as COVID-19.

MERS Symptoms: What to Watch Out For

Almost all known cases of the disease can be traced back to those who have traveled from the Middle East. Like other coronaviruses, MERS symptoms include:

The MERS virus has an incubation period of around 14 days. MERS symptoms usually begin to appear then.

If you have traveled to the Middle East or have come in contact with someone who may have contracted the virus there, and exhibit any of the aforementioned MERS symptoms, consult your doctor.

According to the CDC, those who have MERS may experience worsening conditions.

This is normally seen in people who have pre-existing medical conditions that cause their immune systems to be weakened.

Pre-existing conditions include, but are not limited to the following:

Not all those who have caught the virus exhibit MERS symptoms, making them asymptomatic.

They can only be identified if they get tested.

It’s important to understand and be aware of MERS symptoms and causes, so that one may be accurately diagnosed and given immediate medical attention.

For those who fall under the severe cases and suffer from respiratory distress, they will need to recuperate in a hospital and may need mechanical ventilation.

Who is at risk?

Though the mortality rate of MERS is at 35%, most of the people who succumb to complications due to the virus have other chronic medical conditions.

Those who are most vulnerable to MERS include:

The MERS virus has an incubation period of 2 to 14 days.

On average, it shows up on the fifth day for most people. The infection period, which is the time when a sick person can infect other people, is still unknown.

However, it has shown that it only starts when symptoms are already present. Further tests are needed to fully gauge when the infection period starts. The good news is that it does not spread easily from person to person.

While MERS mortality rate is relatively high, MERS is something that cannot be easily contracted by people who have not traveled to the Middle East.

As long as you have not had direct contact with dromedary camels, and consumer raw camel meat or camel milk, you are considered relatively safe from MERS.

MERS can infect anyone from children to seniors, but those who have weak respiratory systems or underlying medical conditions are the most at risk of getting infected.

These same people also have a higher risk of having the virus develop into a more severe case.

MERS is a virus best avoided, but as long as you have a healthy immune system, you can expect to have a full recovery in case you contract it.

At the moment, there is no known cure or vaccine, but there is treatment to help manage the symptoms.

Tracing The Cause of The MERS Epidemic