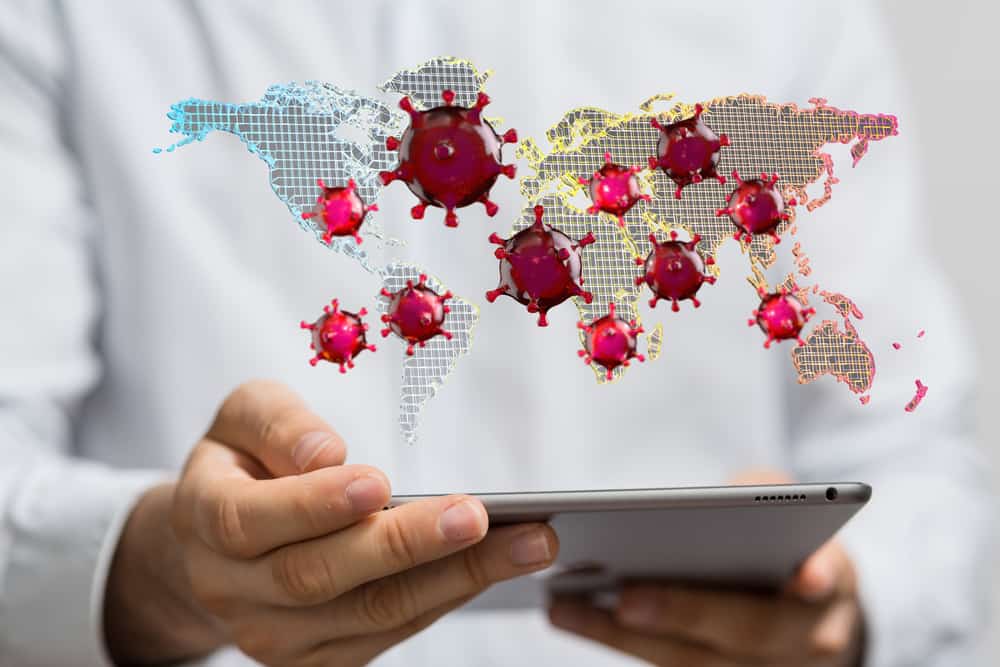 Pandemics caused by a coronavirus are nothing new. This has happened in the past, like the MERS-CoV Pandemic in 2012.

The coronavirus is a type of common virus, and the way it spreads is similar to the common cold. This particular type of virus affects the nose, sinuses, and upper throat. Most coronaviruses are not dangerous, but there are some that can be deadly such as SARS, MERS, and the most recent COVID-19.

MERS, or the Middle East Respiratory Syndrome, is an acute viral respiratory illness caused by MERS-CoV, a type of coronavirus. It manifests with the following primary symptoms:

The MERS-CoV timeline of events can provide an overview of how this type of disease was handled in the past.

This can give insightful points to fully understand how this kind of virus works.

The MERS-CoV timeline of events began on September 22, 2012.

In the MERS-Cov timeline of events, additional cases were escalated to the WHO by November, bringing the total to nine cases. This included five cases in Saudi Arabia with three deaths, two cases from Qatar, and two fatal ones from Jordan.

The two fatal cases from Jordan were found to have happened in April 2012. This was the time that a few severe cases of pneumonia had also occurred in that country. The outbreak was investigated further.

This was a significant time in the MERS-Cov timeline of events.

In the MERS-CoV timeline of events, this was the first time experts gave the strain of novel coronavirus a name. It was called MERS-CoV by the Coronavirus Study Group of the International Committee on Taxonomy of Viruses.

By this time the numbers had escalated to a total of 44 cases with 22 deaths.

Researchers in the United States and Saudi Arabia had found evidence of MERS in single-hump camels.

April 2014: Making its way to other countries

There was a significant jump in numbers at this point of the MERS-CoV timeline of events.

May 2015: Surprising outbreak in Korea

In the MERS-Cov timeline of events, the largest outbreak outside of the Middle East happened in Seoul, South Korea.

Human-to-human transmission of the virus is difficult unless there is close contact.

The cluster of cases discovered had been limited to family members, patients, and health care workers who encountered the infected. This was observed in healthcare facilities with inadequate control practices.

Up to this day, there is still no vaccine or antiviral treatment for this virus.

The MERS-Cov timeline of events shows how fast an epidemic can easily progress to a pandemic that changes the course of history. And how strategic, decisive actions can help mitigate other coronavirus outbreaks, such as COVID-19.