The Science Behind Nightmares 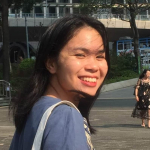 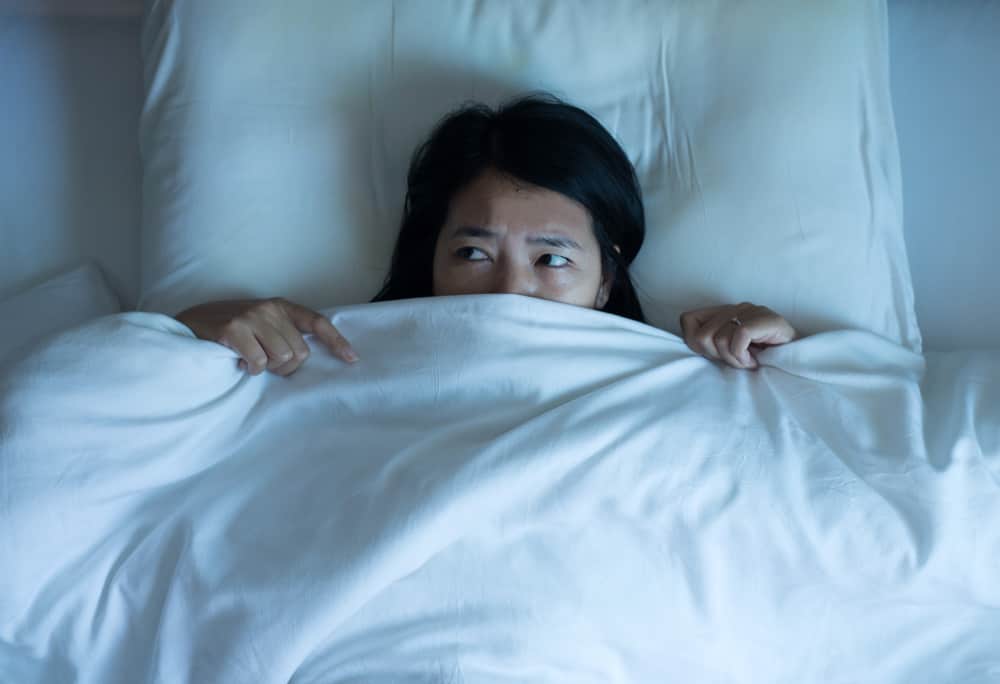 Dreaming is a natural phenomenon that every person experiences. Although dreams are most likely figments of our subconscious and an interpretation of what we are dealing with in our waking life, nightmares may point to underlying fears and other stresses. Good dreams may seem fantastical and weird, and people enjoy having them. Nightmares, on the other hand, fill us with dread. Why do we dream and how to avoid nightmares? What is a nightmare disorder?

The Science Behind Dreams

Why do we dream?

To better understand why a nightmare disorder happens, it’s important to understand the science of dreams.

On average, people dream for around two hours a night during Rapid Eye Movement (REM) sleep. This is the moment when the body is in a deep sleep.

REM sleep happens through the signals from a part of the brain known as the pons. During this moment, signals to the spinal cord are shut off to avoid the body from acting out the dream in real life. For example, if a person dreams that they are running, they might run in real life and cause accidents. This could happen when a person has a sleep-walking disorder.

Regardless, scientists are not entirely sure why we dream, although there is an ongoing study to help understand why it happens.

One of the theories, why we dream, is that the doctors think that the hippocampus, a part of the brain that is responsible for controlling our memories, works with the neocortex, the part of the brain that controls higher-level thought. The brain then tries to create meaning of all the information that it has gathered, which we then experience as dreams.

Meanwhile, some scientists believe that dreams are related to the signals that are sent to the cortex while we sleep. Most of these signals are random, although some are essential for learning and for the memory. The brain then tries to interpret the random signals into one cohesive story and that turns into our dreams.

Read on to learn more about nightmare disorder.

The Science Behind Nightmares

Nightmares usually occur during the last hours of REM sleep, which is why we likely wake up from it and remember it the most.

Why do we have nightmares?

When it comes to nightmares, scientists believe that it has a positive purpose regardless of the anxiety, fear, and physical distress we experience when waking up.

Some scientists often call bad dreams “threat rehearsals” or when our mind rehearses what we can do in the event of a threatening or stressful event in our waking life. However, other scientists believe nightmares help people work through upsetting events of the day. Meanwhile, some scientists theorize that nightmares are the brain’s way to bring up the psychological issues that we suppress but now have to address

Regardless of the real purpose of nightmares, it has been scientifically proven to help us.

Although all of us have had experienced nightmares at least once. There are some people who experience it more often than others. These people may have a nightmare disorder, also known as dream anxiety disorder, that interrupts their sleeping patterns and even their waking life. While a real condition, nightmare disorder is rare.

People who are affected by this rare type of disorder experience vivid nightmares almost every time they sleep. This causes distress and disrupts their sleeping pattern. More often than not, they develop a fear of sleeping because of these nightmares. They also suffer from insomnia as they avoid going to sleep.

With severe cases of nightmare disorder, a person’s ability to function and lead a healthy life is made difficult.

Nightmare disorder could cause the following:

When to Call a Doctor

Since a nightmare disorder can affect the health of both adults and children, and disrupt their daily lives, it is important that affected patients set an appointment with sleep specialists.

Although nightmares may cause extreme distress in children and adults alike, the occasional bad dream is not something you should worry about. However, do seek help when you or a loved one experiences any of the symptoms mentioned above.

Experts will ask for your medical history as a new medication may be causing these frequent bad dreams. You will also have to undergo a physical examination to help the doctors correctly diagnose your condition and provide you with proper treatment.

How to Avoid Having Nightmares

There are certain ways on how to avoid nightmares but do remember that you can not entirely avoid this natural phenomenon. You will still dream and will sometimes get nightmares.

However, doing the following can help reduce the chances of having a nightmare:

Nightmares are a part of life and the majority of adults and children experience them at least once in their lives. Though frightening when one experiences them, nightmares – according to scientists – serve a purpose. Nevertheless, do not be afraid to ask for help if it occurs more frequently, if you suspect a nightmare disorder, especially if it starts disrupting your life. Remember, in some rare instances, constant bad dreams could be a sign of a nightmare disorder, or dream anxiety disorder.

How can I stop my nightmares, https://kidshealth.org/en/teens/expert-nightmares.html, Accessed June 29, 2020