What is the Connection Between Sleep and Eating Habits? Find Out Here 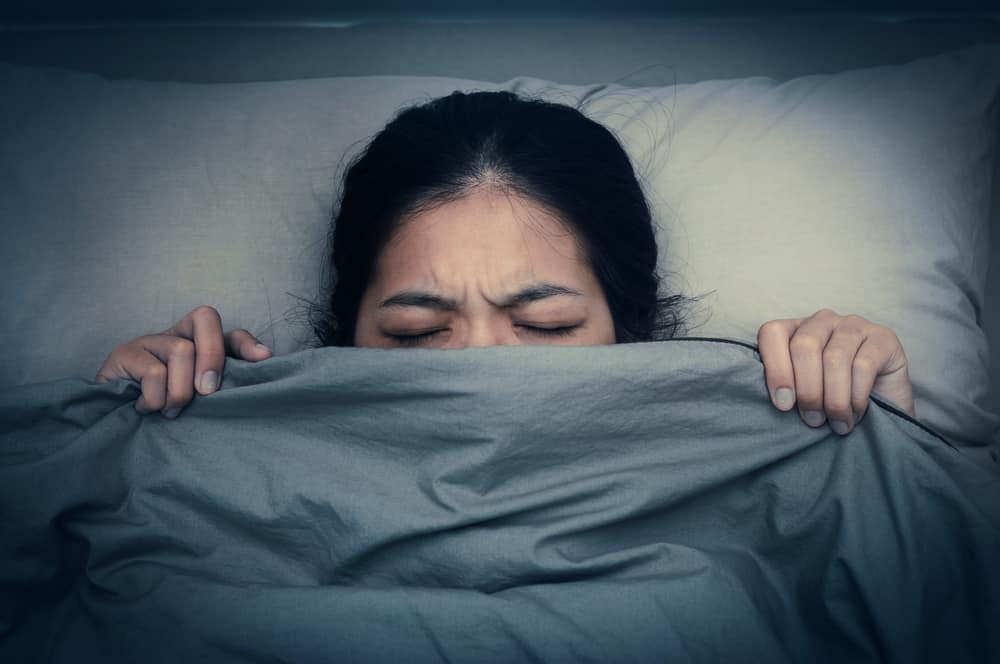 Sleep and eating habits affect one another. A growing body of evidence points to correct nutrition—a healthy consumption of varied fruits, and vegetables containing vitamins and nutrients—being vital to sleep. A lack of certain nutrients, particularly calcium, magnesium, vitamins A, C, D, E, and K, are linked to problems sleeping. They do not directly cause the problems, but they influence hormonal pathways for sleep.

For instance, one study showed that people with shorter periods of sleep had lower levels of micronutrients in their bodies, with the major takeaway being that shorter sleep duration was connected to inadequate nutrient consumption.

Foods that make you sleepy and how

Some healthy foods improve sleep and eating habits. These include:

The foods that make us less sleepy or more sleepy often contain nutrients that influence the body to produce certain hormones that control waking and sleep.

Tryptophan is one such amino acid important in the relationship between sleep and eating habits. Foods which contain tryptophan include eggs, lean meats and other proteins. In the body it is converted to a vitamin B, niacin, which has been known to foster sleep due to the serotonin it creates. Particularly after eating carbohydrates, the body produces insulin which eliminates all other amino acids except tryptophan.

The neurotransmitter serotonin serves a variety of functions in the body, primarily mood and well-being. But it also affects sleep. Serotonin triggers the part of the brain that is responsible for sleeping and waking. A serotonin receptor stimulating a certain area of the brain influences whether or not you sleep or wake up.

Melatonin is a hormone that is produced depending on what time of the day it is. Its production spikes when it is dark and lessens when there is more light. It also decreases with age, which is why older people tend to have problems with sleep. Melatonin is sold as a supplement to aid in sleep.

The body of research available on the subject shows that eating during late hours makes it harder to sleep. Apart from eating carbohydrates which provide an energy boost, certain foods could also cause digestive problems at night, such as dairy, fatty foods, caffeine and alcohol. Thus, these should be avoided.

The duration and quality of sleep and eating habits are essential for one’s overall health. The nutrients in certain foods tell our body to produce certain hormones that control our sleep and wake cycles. A varied diet and sufficient exercise also aids in better sleep.

Experts suggest eating a diet that contains nutrients calcium, potassium, magnesium, tryptophan and B6, as these will allow you to fall asleep and stay asleep better and longer.

Five Surprising Foods That Could Be Making You Tired, https://www.sleep.org/five-surprising-foods-that-could-be-making-you-tired/

The Health Risks of Sleep Deprivation