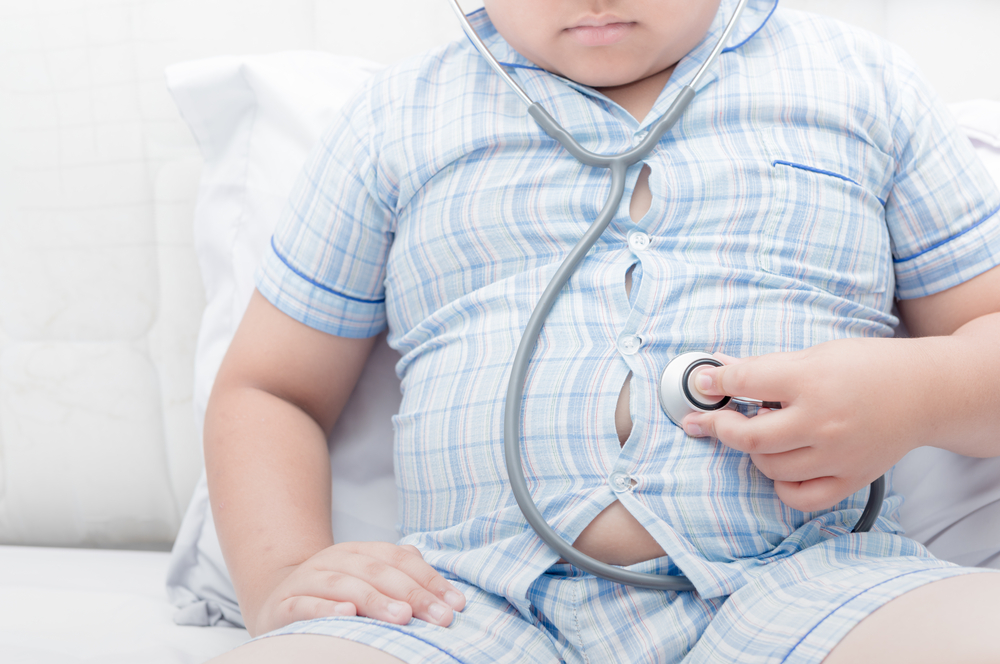 Seeing plump kids who show excitement every mealtime can be a source of joy for many parents. But, did you know that even “chubby” kids and those with normal weight can be malnourished, too? Here are some of the common myths about malnutrition, debunked.

Myth 1: Malnutrition is all about low BMI

The first and perhaps most common myth about malnutrition is that it can only happen to underweight children.

However, here’s the truth: being overweight and obesity are also forms of malnutrition. Experts say that malnutrition occurs when the amount of nutrients and calories we receive doesn’t match our bodies’ needs.

Children with excessive weight often consume more calories than they burn. Similarly, little ones who have normal body mass index (BMI) could be experiencing micronutrient deficiencies; they could develop conditions like iron-deficiency anemia or night-blindness.

The bottom line is: malnutrition can occur in kids regardless of their weight.

Myth 2: It can only happen to children who experience long-term hunger

In connection to our first myth, we can now dispel the idea that malnutrition can only occur in children who experience hunger for an extended period of time.

The fact is, undernutrition will happen with starvation, but micronutrient deficiency and excess weight can take place even in kids who have access to a wide variety of food.

As mentioned earlier, obesity and overweight, which are forms of malnutrition, can happen to kids who overeat or consume excessive amounts of sugar and unhealthy fats. If kids eat the same foods over and over again, their risk of developing micronutrient deficiencies also increases.

Case in point, children who only eat rice for carbohydrates, processed meat for proteins, and a few vegetables here and there, are missing out on other micronutrient-rich foods like wholegrain cereals, green, leafy veggies, and seafood.

Sure, malnutrition has a significant impact on a child’s physical health, but its influence extends beyond that.

Malnourished kids often have academic performance issues: they could have lower cognitive test scores and higher absenteeism and re-enrollment rates. Experts also highlight that deficiency in certain vitamins and minerals can result in lower IQ.

From poor academic performance, the issues may escalate to inability to advance into grade levels and reduced productivity in adulthood.

According to the World Food Program, one of the persisting myths about malnutrition is that boys need more calories while girls need less. Presumably, people think this way since boys are often physically bigger and more active than girls.

There is indeed a slight difference in required caloric intake between adolescent boys and girls; however, that difference doesn’t necessarily apply in children.

Experts say that kids aged 6 to 12 need 1,600 to 2,200 calories daily, depending on their level of physical activity. 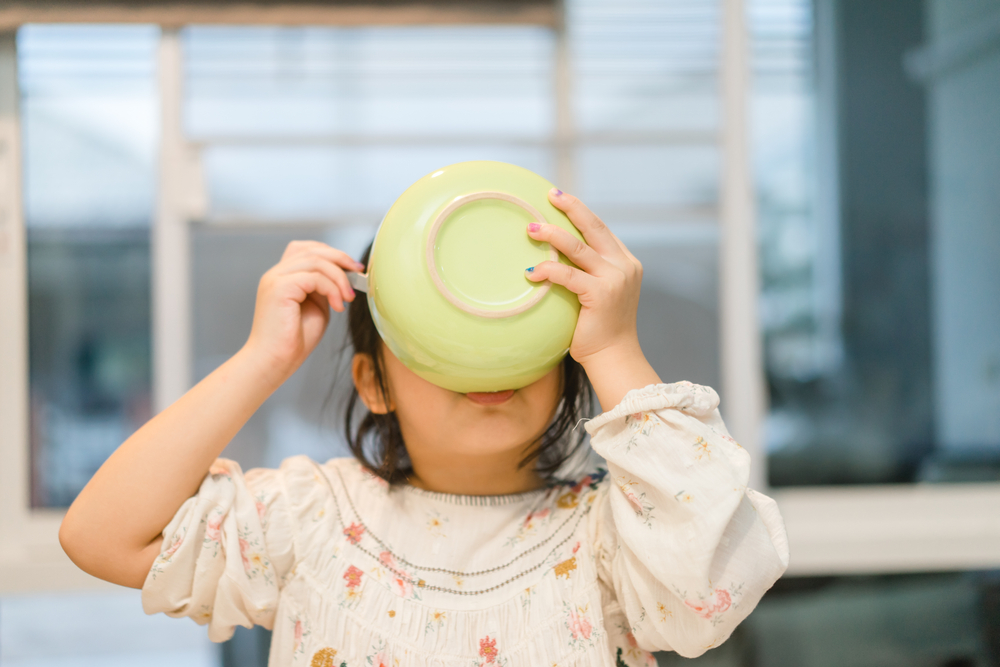 Another common myth about malnutrition is that it’s okay for children to lose weight as they grow up.

Reports highlight that it’s not normal for kids to lose weight. Sure, they will lose the plump look they had when they were babies, but remember that they are still growing in height.

The doctor must check any unexplained weight loss in children. It may be a sign that the child is malnourished or on the verge of being malnourished.

Myth 6: Malnutrition is a minor issue

Last on our list of persisting myths about malnutrition is that it is a minor problem. In reality, malnutrition is a global concern that affects billions of people, not just children.

In child health, reports say that it is the single biggest contributor to deaths of kids under the age of 5. This is largely because malnutrition increases the child’s vulnerability to infection while reducing their ability to recover.

Understanding the myths about malnutrition enables people to manage it better to preserve and boost children’s health.

Overall, parents need to remember that malnutrition can occur in kids regardless of their weight, and its effects can extend way beyond physical health.

Additionally, it’ll be helpful to remember that young boys don’t necessarily need more calories than girls and that it’s not normal for kids to lose weight as they grow up.

Does an apple a day keep the doctor away?
https://www.wfp.org/stories/nutrition-myths-debunked
Accessed February 9, 2021

Have you fallen for the malnutrition myths?
https://www.bapen.org.uk/pdfs/malnutrition-awareness-week/malnutrition-myths.pdf
Accessed February 9, 2021

What's the Ideal BMI for Children?

Risk Factors Of Obesity: It's Not All About Choices