How Anger Affects Your Brain and Body 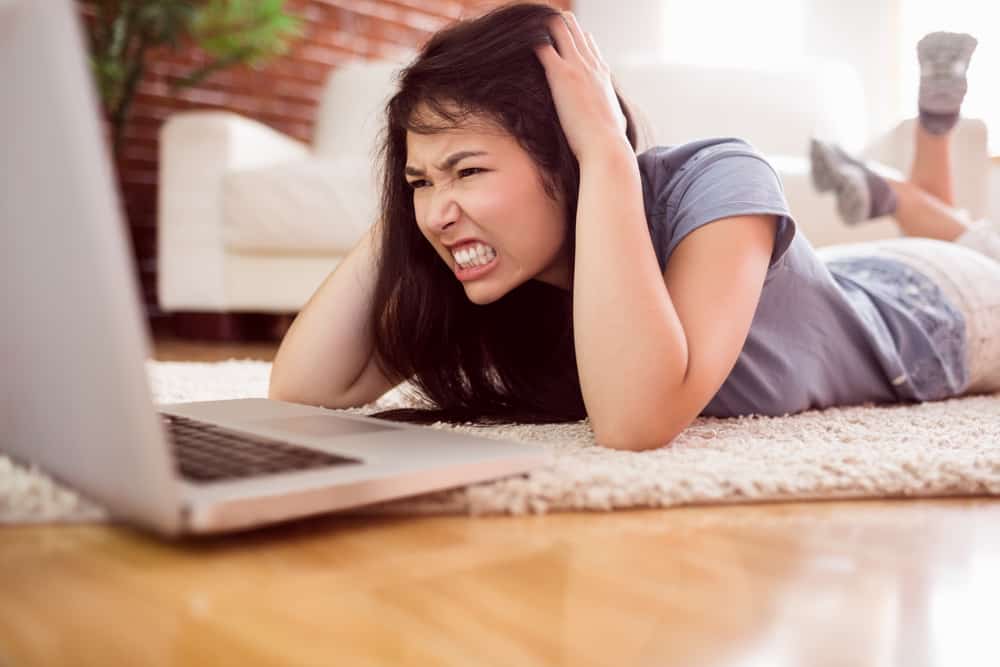 Anger is a complex emotion. Knowing how anger affects your brain and body in various ways, can let you know more about its different physiological effects. Read on to learn more about the effects of anger, not just on your mind, but on your body as well.

How Anger Affects Your Brain and Body

Most of our emotions come from the part of the brain called the amygdala. These are almond-shaped structures near the hippocampus, and are located on each hemisphere or side of the brain. One of the functions of the amygdala is to send signals to the body during stressful situations.

When we get angry,the amygdala tells our body’s muscles to become tense, increases our heart rate, blood pressure, and breathing. It also focuses all of our attention on whatever we’re being angry at, causing us to disregard everything else.

Being angry also triggers a fight response, causing people to be aggressive or combative when they are angry. This is the reason why some people can get so angry that they say or even do things that they regret later on.

After we get angry, our body then starts to calm itself down. However, the process is not exactly quick. It can take a while for a person to recover from the heightened state while they are angry, sometimes hours or even days, and in this state, people can get irritable and prone to being angry once more.

However, this does not mean that we can’t do anything about our anger. Just like any other emotion, we can learn to control our anger and manage it.

What are the effects of anger?

Now that we have an idea of what happens when we get angry, and how anger affects your brain and body, what exactly are the effects of anger?

Here are some of the things that can happen to your body if you are constantly angry:

Being angry constantly can trigger headaches. This happens because the muscles in your head and neck tense up, causing what’s called a tension headache.

Insomnia is another effect of anger. The reason behind it is that being angry puts your body in a heightened state, and causes you to tense up and become more alert and ready to fight.

This results in a lot of stress, which can make it difficult for a person to fall asleep. Studies have found that people who tend to be more angry are more prone to sleepless nights compared to people who weren’t often angry.

Whenever a person gets angry, their heart pumps more blood through their body, and increases their blood pressure. Usually, it should not be a problem because once a person stops getting angry, it will go down.

But if a person is constantly angry, then they might suffer the negative effects of high blood pressure more than others. This means that they are more prone to stroke, heart attacks, blood clots, and other problems that people with high blood pressure have.

Another way of how anger affects your brain and body is that you can become more prone to depression. This is because being angry causes your body to produce cortisol, which is a stress hormone. In turn, a heightened level of cortisol also lowers serotonin in your body; serotonin is also known as the “happy hormone.”

Because of this, people who are always angry become more prone to depression since they have lower levels of serotonin.

Another effect that cortisol can have is that it can cause a loss of neurons in the hippocampus. The hippocampus is responsible for short term memory, as well as the creation of new memories.

This means that people who are always angry can be more prone to short-term memory loss over time.

Anger can have a number of long-term effects on both a person’s mind and body. This is why it’s important to keep your anger under control, and not hesitate to seek help if you feel that you have any anger issues.

How Anger Affects Your Brain and Body, https://parenthubdonegal.ie/wp-content/uploads/2020/08/NICABM-InfoG-Anger-Part3-Color.pdf

Anger in brain and body: the neural and physiological perturbation of decision-making by emotion, https://www.ncbi.nlm.nih.gov/pmc/articles/PMC4692323/

How To Effectively Manage Anger