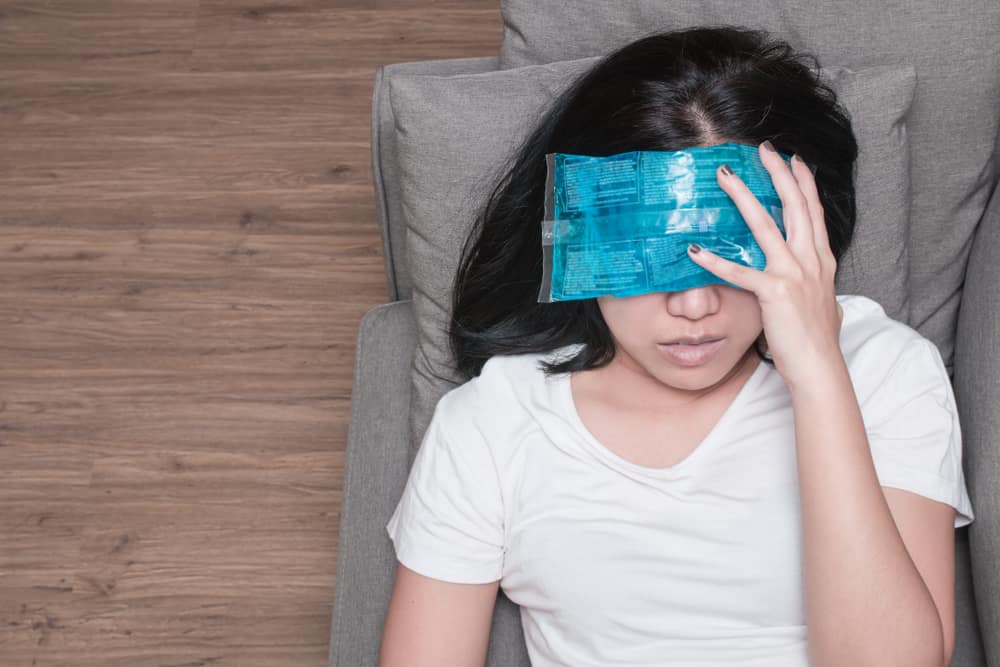 Migraines are among the worst types of headaches that you can experience. Having a migraine can make it difficult for you to work, or even do your daily tasks. This is why knowing what you can do when it comes to treating and preventing migraines is important.

But why do migraines even happen in the first place? And what makes migraines different from other types of headaches?

A migraine is a severe and painful type of headache. It is mostly felt as a throbbing or pulsing type of pain, and usually manifests on one side of the head. People who experience a migraine can also feel nauseous, or start vomiting. Sensitivity to light and sound can also accompany the symptoms of migraine.

It can last from hours to even days, and severely affects a person’s ability to perform their daily activities. Some people also experience “aura” right before the headache. An aura can present as bright spots, flashing lights, zigzag lines, or numbness and tingling sensation in the lips, tongue, fingers, hands, and lower face. Aura lasts for 5 to 20 minutes and then the headache soon starts.

Migraines can be triggered by a number of things, and for the most part, avoiding these triggers can help prevent migraines.

Here are some of the possible things that can trigger migraines.

Majority of people who suffer from migraine also suffer from stress. In fact, stress is the number one cause of migraines. Things that can contribute to stress are problems at work, personal or relationship problems, finances, anxiety, as well as depression.

Lack of sleep is another common trigger for migraines, especially for those who work the graveyard shift, or for those who have insomnia. Sleep is important when it comes to allowing you to rest and recharge. Not having enough sleep can mean that you are already pushing yourself too hard.

Did you know that women are three times more likely to have migraines compared to men? About 75% of women tend to experience migraine right around the start of their menstrual cycle. This is mainly due to the fluctuating levels of progesterone and estrogen hormones in their bodies.

Taking too much medication

People who constantly suffer from migraines might be taking medication to help deal with the pain. But ironically, there are times where taking too much migraine medication can trigger a person’s migraine. This phenomenon is called Medication Overuse Headache or MOH.

Migraines can also sometimes be triggered by strong odors or smells. Migraines are commonly associated with osmophobia, or a strong dislike of certain odors. People with this condition might start having a migraine if they smell something bad, or very strong-smelling.

If you have experienced a migraine, noticed that bright lights, or even sunlight can cause your headaches to get worse. This is another common trigger for people suffering from migraines, and it is also the reason why closing your eyes or dimming the lights when you have a migraine can help alleviate some of the pain.

There is a truth to the saying that “you are what you eat.” If your diet is unhealthy, and you are not eating enough fresh foods such as fruits and vegetables, you might be more prone to having migraines compared to other people.

Additionally, eating too much sweets, dairy products, and certain foods with strong smells can trigger migraines in some people. Certain drinks or foods, such as hot dogs, aged cheese, and red wine have been specifically studied to trigger migraine attacks.

For some people, weather changes such as a sudden increase in humidity or excessive heat can trigger migraines. Additionally, this can also cause people to become dehydrated, which can also cause migraines.

People who drink a lot of caffeine or alcohol are more prone to having more intense migraines. Alcohol and coffee can also be triggers for a migraine.

How do you go about treating and preventing migraines?

Migraines can sometimes be difficult to deal with. But here are some tips to help ease the pain when you are having an attack.

Here are some tips to treat migraines

Here are some useful tips when it comes to preventing migraines

When it comes to preventing migraines, here are some tips:

Suffering from a migraine is never fun, and with these tips on treating and preventing migraines, any migraine attacks should be a thing of the past!

Top 10 Migraine Triggers and How to Deal with Them | AMF, https://americanmigrainefoundation.org/resource-library/top-10-migraine-triggers/, Accessed June 25 2020

Foods & Drinks That Can Cause Headaches: How to Diagnose & Avoid, https://my.clevelandclinic.org/health/articles/9648-headaches-and-food, Accessed June 25 2020

How to Relieve Eye Strain Naturally: Simple Eye Exercises You Can Do