How to Prevent Obesity 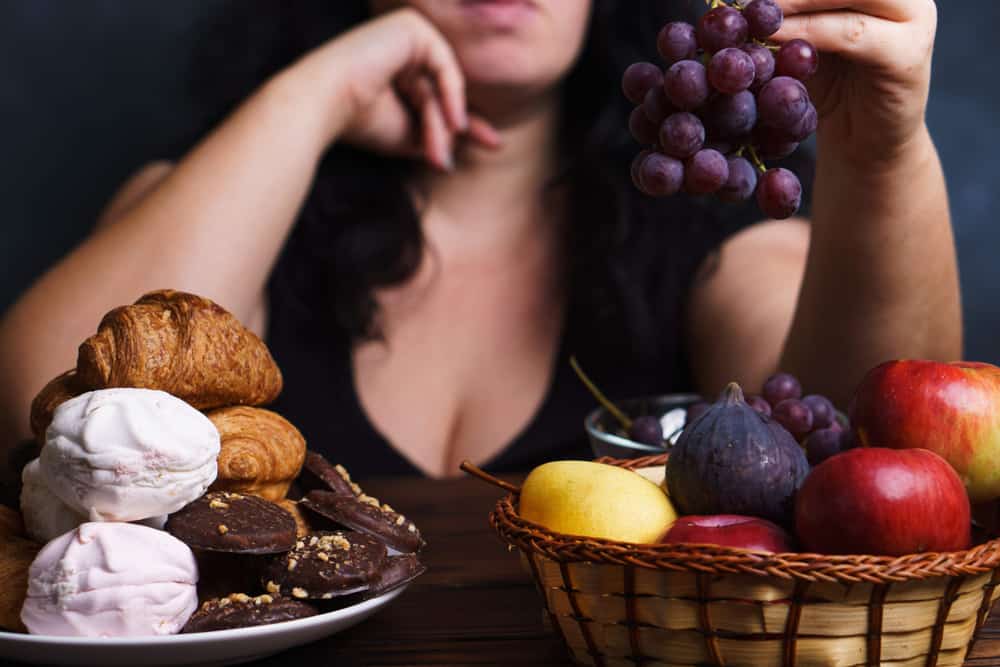 Obesity remains a major health concern worldwide. It is considered by the World Health Organization to be among the biggest threats to global health in 2019

In the Philippines, obesity also poses a grave threat. One in three Filipino adults aged 20-59 (28.8 percent) are considered overweight, of which 9.6 percent are considered obese. The issue isn’t restricted to adults, as childhood obesity in the Philippines has been growing at a slow but alarmingly steady rate. 5.8% of children aged 5-10 years old in 2003 were considered overweight, but the same age range grew to 9.1% in 2013. Children who grow up overweight or obese are more likely to develop noncommunicable diseases (NCDs) at a young age.They’re also more likely to carry obesity well into adulthood if not given intervention.

Obesity is considered as a complex disease defined by an excessive accumulation of body fat. Excessive body fat can hinder normal organ function and lead to various health issues. Obesity is defined as having a body mass index (BMI) of 30 or over, while a BMI of 25-30 is considered overweight.

Obesity could be due to various genetic, behavioral, and hormonal factors. It could also be caused by certain conditions such as Polycystic Ovarian Syndrome (PCOS), Hypothyroidism, or Growth Hormone Deficiency.

On a basic level however, it occurs when individuals consume more food–that is, calories–than they typically burn in a day. These excess calories then get stored as fat deposits in the body.

Developing obesity also exposes you to various health issues. These include conditions such as heart disease, type 2 diabetes (which could lead to diabesity), certain cancer types, arthritis, and obstructive sleep apnea As these non-communicable diseases are often interrelated, the risk of developing one after the other increases, ultimately leading in complications that would require drastic medical attention.

As with any health issue, managing the risks factors is a test of both discipline and motivation. It’s especially the case with obesity which has no medicinal treatment. Rather, individuals need to work on managing symptoms and dedicate themselves to live a healthier lifestyle.

It’s best to nip the disease straight in the bud. Here are some tips on how to manage and prevent developing obesity in the first place:

When it comes to obesity, you are not what you eat–you are what you decide to put your mind into. A positive mindset and mental fortitude would give back in dividends when trying to manage your weight. Not only will your health thank you, but you’ll also find your newfound routine quite refreshing!