Why Is It Important To Eat Food Rich in Vitamin K? 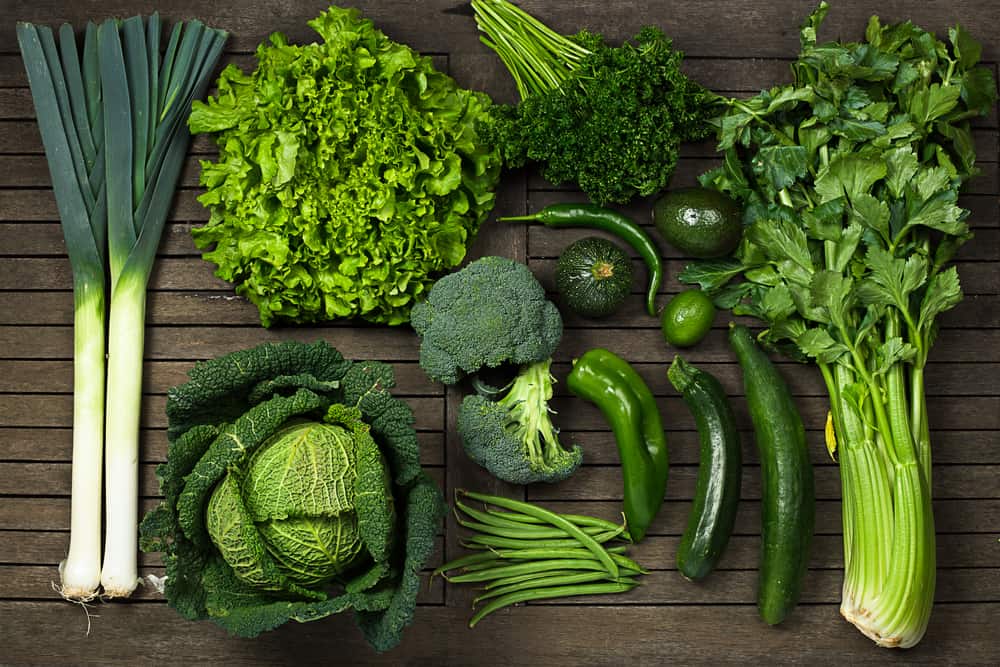 Some people think that vitamin K and potassium are the same thing. This is because potassium has the letter K as its symbol in the periodic table. But did you know that they are two different things? Vitamin K, as the name suggests, is a vitamin. Whereas, potassium is a mineral. Know how vitamin K helps the body and what are those food rich in vitamin K.

Get to Know Your Vitamin K

Vitamin K is the generic name for a group of compounds with the chemical structure 2-methyl-1,4-naphthoquinone. Discovered in the 1920s, the letter “K” originates from the Danish and German words koagulation.

It is a fat-soluble vitamin that is available in two forms.

How Does Vitamin K Work?

Vitamin K aids in the production of several proteins that are required for blood clotting and bone formation, among other things. Prothrombin (clotting factor II) is a vitamin K-dependent protein that plays a direct role in blood clotting. Meanwhile, osteocalcin is another protein that needs vitamin K to grow new and healthy bone tissue.

It is present in many parts of the body, such as the liver, brain, heart, pancreas, and bone. It degrades quickly and is expelled from the body through urine or stool. As a result, even at high doses, it rarely exceeds toxic levels in the body, as can happen with some other fat-soluble vitamins.

Some people refer to it as the “clotting vitamin” that is naturally found in certain food rich in vitamin K and other dietary supplements.

People who take the blood thinner warfarin are advised to maintain a consistent dietary intake of vitamin K. Otherwise, their medication may become less effective.

Food is a top source of both vitamins K1 (phylloquinone) and K2 (menaquinones). Green leafy vegetables are the most common food source including the following:

Other foods rich in vitamin K are as follows:

The Food and Nutrition Board (FNB) established the Dietary Reference Intakes (DRI), which advises the Adequate Intakes (AI) for vitamin K and other important nutrients for daily consumption.

Antibiotics may endanger vitamin-K-producing bacteria in the gut, potentially lowering vitamin K levels. Individuals who have a poor appetite while taking long-term antibiotics may be more susceptible to deficiency and may need some assistance from vitamin K supplements.

Just like any other kind of vitamin, vitamin K offers a range of benefits for people such as preventing health conditions like cardiovascular diseases, osteoporosis, and osteoarthritis, to name a few. It could also enhance cognition and mobility that could help in your daily activities.

Vitamin K works with vitamin D to help keep calcium levels in our bones stable. Hence, it is important to eat food rich in vitamin K to have a healthy balance of all micronutrients for optimal bone growth and overall health.

Are You Getting Enough Vitamin K?, https://www.aarp.org/health/drugs-supplements/info-2021/vitamin-k.html Accessed February 9, 2022

Vitamin K: foods, functions, how much do you need & more, https://www.eufic.org/en/vitamins-and-minerals/article/vitamin-k-foods-functions-how-much-do-you-need-more Accessed February 9, 2022