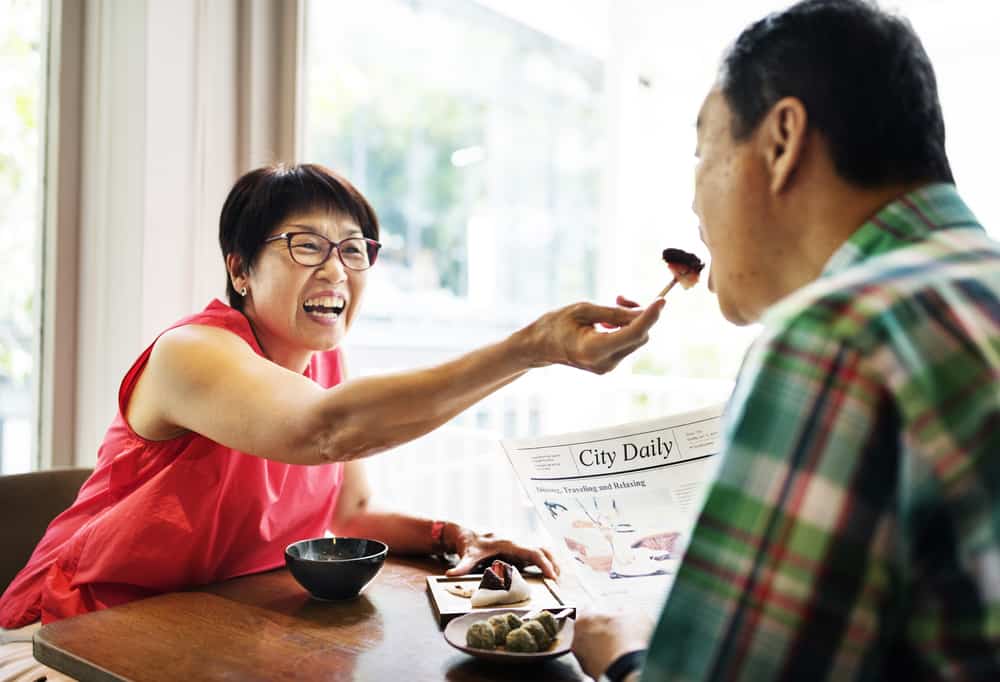 Foodborne illnesses should never be taken lightly. This is especially true for older adults since food poisoning in the elderly can lead to hospitalization and serious health problems. Which is why it is important for people to be aware of how to store, handle, and prepare food so that it is safe for consumption.

This can happen due to improper handling of food, improper storing, as well as not adequately cooking the food before serving. In some cases, cooked food left out for too long can cause food poisoning.

This happens because food can possibly be contaminated at any point before you eat it, which can cause you to become ill.

Why are the Elderly at Risk?

Most people who experience food poisoning usually recover without any serious problems. But when it comes to the elderly, their immune systems are not as strong as they used to, so they are more prone to chronic infections.

And as people grow older, their bodies undergo changes that can increase the risk of food poisoning.

One is that as people grow older, food stays longer inside the gastrointestinal tract. This means that any bacteria present in the food will have time to grow and cause illness. This is compounded by the fact that the stomach produces less stomach acids, which aside from digesting food, also helps kill any harmful bacteria.

The liver and kidneys also do not function as well in older people compared to younger people.

Some elderly people also have preexisting conditions such as kidney disease or diabetes, which can affect how their immune system functions.

This combination of factors is the reason why the elderly are at a higher risk of food poisoning.

What are the Effects of Food Poisoning in the Elderly?

Here are some of the common effects of food poisoning in the elderly to watch out for:

However, please note that the elderly will not present with fever and other typical symptoms, so don’t forget to watch out for loss of appetite and generalized weakness.

The symptoms of food poisoning usually appear a few hours after eating contaminated food. However, it is also possible for it to occur days or weeks after.

Food poisoning in the elderly should always be taken seriously, because the symptoms can quickly escalate and develop into something more serious. In some cases, it can even lead to death. This is especially true if the person has a preexisting health condition or a compromised immune system.

What Should You Do in Case it Happens?

When an elderly person experiences food poisoning, here’s what you need to do:

The most important thing to remember would be to seek medical assistance. Food poisoning is usually something that most people can recover from. But for the elderly, it can quickly become a serious illness if left untreated.

How Can it be Prevented?

By following these tips, you should be able to prevent any cases of food poisoning from happening in your home and affecting your elderly.