7 Myoma Symptoms to Watch Out For 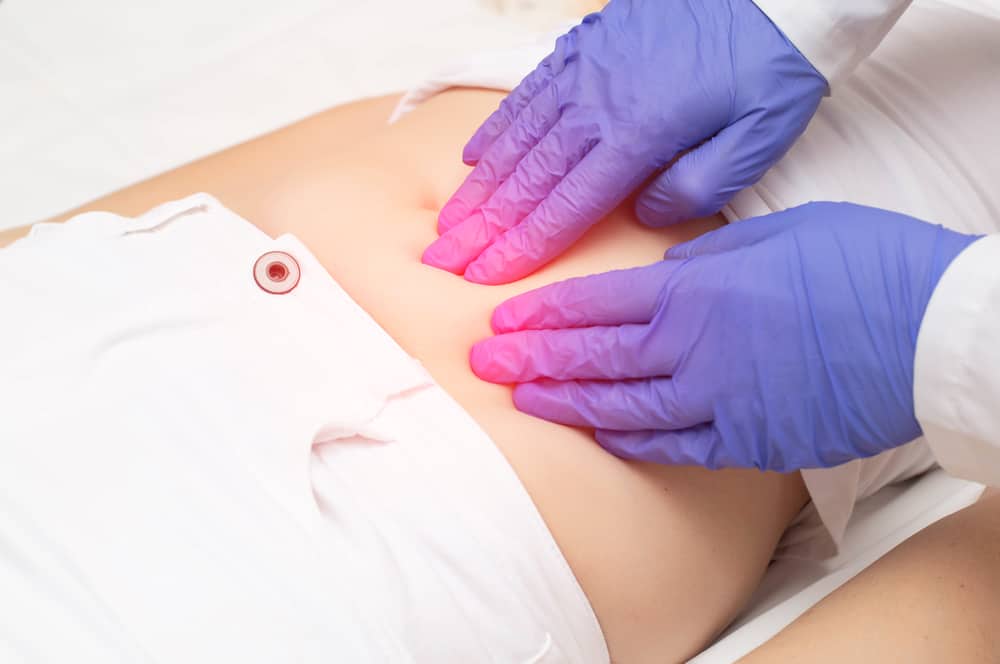 Until now, scientists still cannot determine the exact cause behind the development of myoma symptoms.

Through studies, however, we understand that it’s highly controlled by the female hormones, estrogen and progesterone. Since a lot of women will have this benign tumor in their lifetime, spotting the warning signs is important.

What myoma symptoms should women keep a close eye on?

7 Myoma Symptoms to Watch Out For

Even though up to 80% of women will develop uterine fibroids in their lifetime, not all will exhibit symptoms.

However, those who experienced the physical manifestations of myoma have reported the following signs.

With myoma, many women find the need to change their sanitary products frequently. Patients elaborate that their pads often become soaked in less than an hour of wearing them.

Some even need to take a break from school or work during days with the heaviest flow.

Due to blood loss, women may also experience anemia during their monthly period.

If you’re bleeding for more than 7 days, you’re experiencing prolonged menstruation. This is also a sign of myoma, along with menstrual cramps.

Bleeding in Between Periods

Aside from prolonged or heavy menstruation, it’s also possible for some women to bleed before or after their monthly period.

One of the most common myoma symptoms is pelvic discomfort. This often happens when the tumor is big enough that it puts pressure or “heaviness” in the pelvic region or lower belly.

Depending on how the large the fibroid is, you may also experience difficulty in lying on your tummy, bending over, or exercising.

Pelvic pain can be a severe, acute pain concentrated on just one spot. Most cases don’t last long; reports say they usually improve after 2 to 4 weeks.

If the pelvic pain you’re feeling is mild, but more persistent and long-lasting, it could be chronic pelvic pain. It’s even less common than acute pelvic pain, but it’s still one of the myoma symptoms.

Bowel and bladder problems may be easy to miss since you wouldn’t readily associate them with uterine problems.

Do you want to know if you have bowel and bladder symptoms related to myoma? Consider the following:

Lower Back or Leg Pain

One of the less common myoma symptoms is lower back pain. When you have a small fibroid in the uterine wall, back pain could be absent. But when the fibroid is large and it’s located at the back of the uterus, it may press against the nerves or muscles of the back, causing aches on either back or leg.

Here’s an important note: It’s best to cross-check lower back and leg pain with the other myoma symptoms.

This is because they are such typical problems and other conditions, such as posture problems, could be causing them.

Finally, myoma can make what’s supposed to be a pleasurable experience painful, or at the very least, uncomfortable.

Sexual intercourse pain due to uterine fibroids could follow a pattern; for instance, it can happen only in specific positions. The pain or discomfort may also occur during particular times of the woman’s menstrual cycle.

How to Manage Myoma Symptoms

Management options are not necessary if you don’t have myoma symptoms.

But, if you do exhibit symptoms, especially those that affect your life, like prolonged and heavy bleeding, bladder and bowel problems, and pain during sexual intercourse, treatment is essential.

At home, you can:

You should go to the doctor the minute you become worried about your health. But with regards to myoma symptoms, seek medical help when you:

Myoma or uterine fibroid is common among women in their reproductive years. To be able to seek medical help early, watch out for myoma symptoms such as prolonged or heavy bleeding, spotting, pelvic pain or pressure, lower back pain, pain during sexual intercourse, and bowel and bladder problems.

What are fibroids?
https://www.uclahealth.org/fibroids/what-are-fibroids
Accessed October 1, 2020

What fibroid treatments are best for you?
https://connect.uclahealth.org/2019/10/04/what-fibroid-treatments-are-best-for-you/
Accessed October 1, 2020

What are Causes of Irregular Menstruation?

Herbs for Menstruation: Can They Help Regulate Periods?