Clitoris Sex Stimulation: Here’s How to Make Sex Even Better 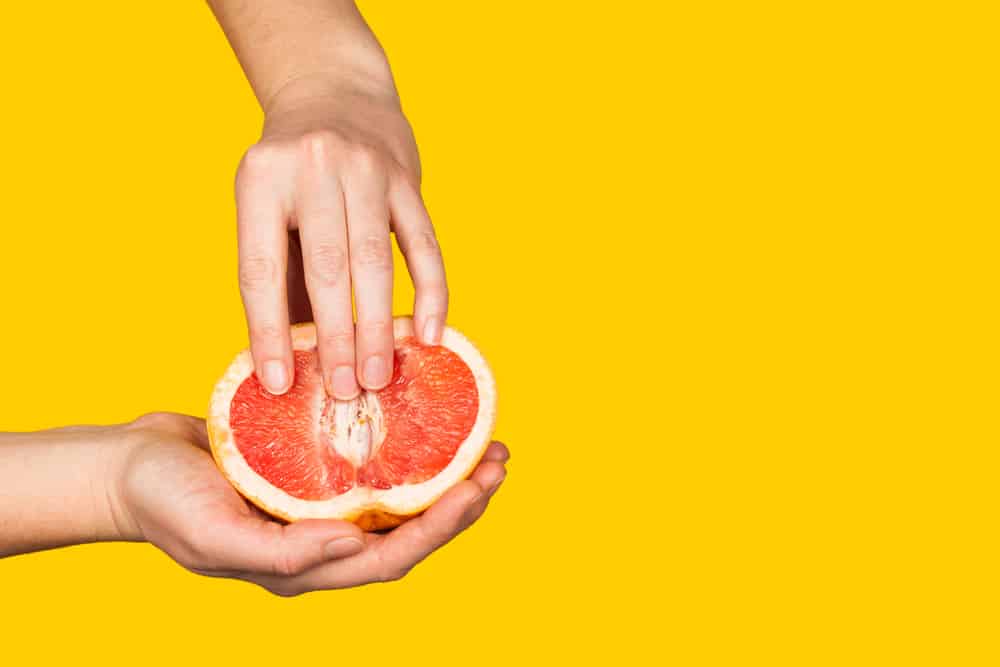 But what exactly is the clitoris, and how do you go about stimulating this part of the female body?

Clitoris sex stimulation: Why is it important?

The clitoris, which is an organ found inside the labia, near the openings of the urethra and vagina. Its also covered by some skin known as the clitoral hood. This organ contains a high concentration of nerve endings. This means that it is extremely sensitive which is also the reason why clitoris sex stimulation is very pleasurable1.

For the longest time, scientists believed that the main purpose of the clitoris is for pleasure. However, recent studies have found that there might be more to the clitoris than just pleasure2.

Though this remains a theory and further studies need to be done regarding the other functions of the clitoris. Regardless, there is no question that clitoris sex stimulation can help make sex more pleasurable, and couples can greatly benefit from knowing how to best go about it3.

How do you go about clitoris sex stimulation?

Since stimulating the clitoris leads to more pleasurable sex, it is important to incorporate it into foreplay and intercourse. In fact, some women can experience not just a vaginal orgasm, but also a clitoral orgasm. In the case of the latter, it usually happens when the clitoris is stimulated to the point of climax.

But how would you go about incorporating clitoris sex stimulation when you’re having sex with your partner? Here are some ways to do it:

Foreplay is an important aspect of sex that some people might neglect. If sex is the main course, then foreplay is the appetizer.

Engaging in foreplay can actually heighten the sensation during intercourse, so it’s always a good idea to do some foreplay before you have sex4. One of the ways to stimulate the clitoris during foreplay is to touch, caress, or rub it gently.

You can also engage in oral sex to directly stimulate the clitoris before penetrative sex. Some women also find it easier to orgasm if their clitoris is stimulated before sex, so this can be a way to make things go faster!

Aside from foreplay, there are certain sex positions that you can take advantage of for clitoris sex stimulation. For example, the missionary position works as a great way to stimulate both the vagina and the clitoris simultaneously.

You could also touch or rub the clitoris during penetrative sex. If you have sex toys, these can also be used during sex to stimulate the clitoris. If you can stimulate both the vagina and clitoris at the same time, this helps amplify the sensation.

In some cases this can make for an even more pleasurable orgasm. It also helps make it easier for the woman to reach climax because of the added stimulation.