Sexual Pleasure? Forget The G-Spot, Focus On The C-Spot 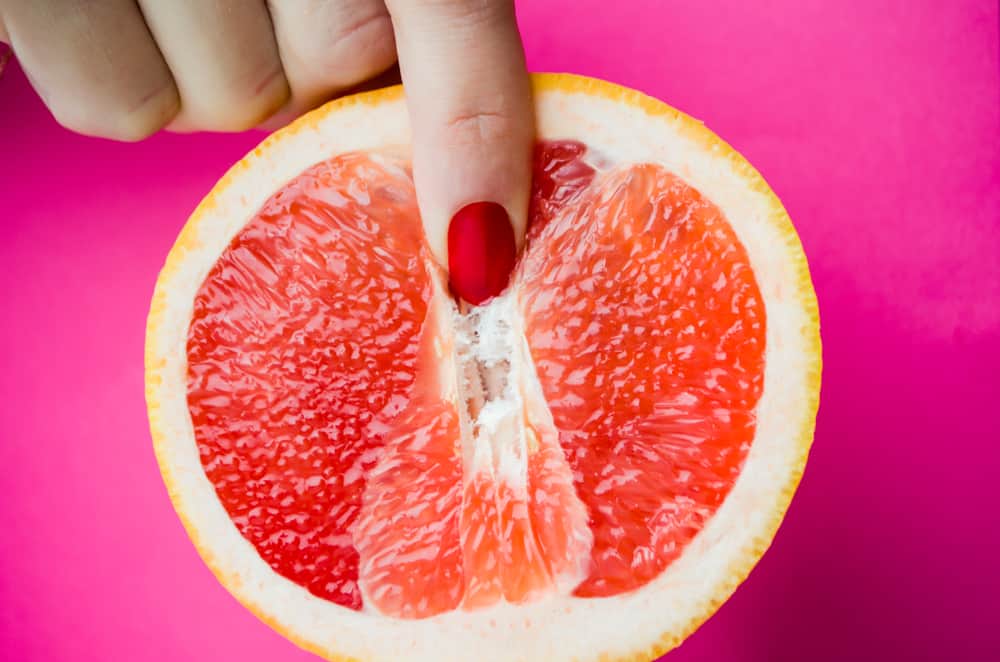 At least once, you must have heard of the G-spot, the elusive erogenous zone in women that’s associated with extraordinary sexual pleasure. The thing is, the G-spot is riddled with controversy, starting with reports that it doesn’t appear to be an anatomic structure. Still, even if experts cannot find the G-spot, they have found the C spot. What is that and how can the C spot add sizzle to your lovemaking?

Old But Gold: The C Spot

Despite it being associated with extreme pleasure and orgasm, scientists still cannot pinpoint where the G-spot is. But, at this point, they are certain of the C spot, which is the clitoris.

The clitoris, or what many people call the “clit,” is located under where the inner labia (lips) meets what we call as the clitoral hood. Depending on the angle where you look at the vagina, the clit can be right above or in front of the urethral opening (the hole where the pee passes out of the body.)

One might think that the C pot is just a small nib. However, the majority of the clitoris is internal and its length can be as long as 5 inches.

While the G-spot is elusive and crowded with questions, sexual health experts have long since acknowledged that the C spot is the “pleasure center of the vulva.” It doesn’t have reproductive function save to make you feel good during sex.

Hence it’s not surprising for experts to say that instead of focusing your attention on the G-spot, you might as well just pay attention to the C spot.

The C Spot Could Be The Reason Behind Orgasm Troubles

Now, however, we have reason to believe that it might be the answer to some women’s orgasm troubles.

You see, one study involving 30 women, 10 of which have difficulty achieving orgasm, noted some differences in the anatomical features of the clitoris. Those who have orgasm trouble appear to have a clitoris that is:

And while we need more studies to confirm the connection between clitoral anatomy and sexual pleasure, some speculate that:

Also, research showed that stimulating the C spot activates a part of the brain (somatosensory cortex) that relates to sensation, pain, pleasure, and warmth. The researchers in this study also found that the size of the somatosensory cortex is affected by the frequency by which the women have sex in the past year.

Taking Advantage Of The C Spot

There may still be questions regarding the clitoris, but one thing is for sure: stimulating it may give you sexual pleasure. So, how are you going to stimulate it effectively?

If you have a partner, learning about what you like can help you better communicate how to best stimulate your clitoris.

But, of course, don’t forget that clitoral stimulation is just an aspect of sexual pleasure. Other things, such as foreplay and being playful might also help. Why not consider sex games to spice up your lovemaking? You can even go to sex toy shops for more options.

5. How do I talk to my partner about sex?, https://www.plannedparenthood.org/learn/sex-pleasure-and-sexual-dysfunction/sex-and-pleasure/how-do-i-talk-my-partner-about-sex, Accessed March 23, 2022