5 Things To Know About The Female G-Spot 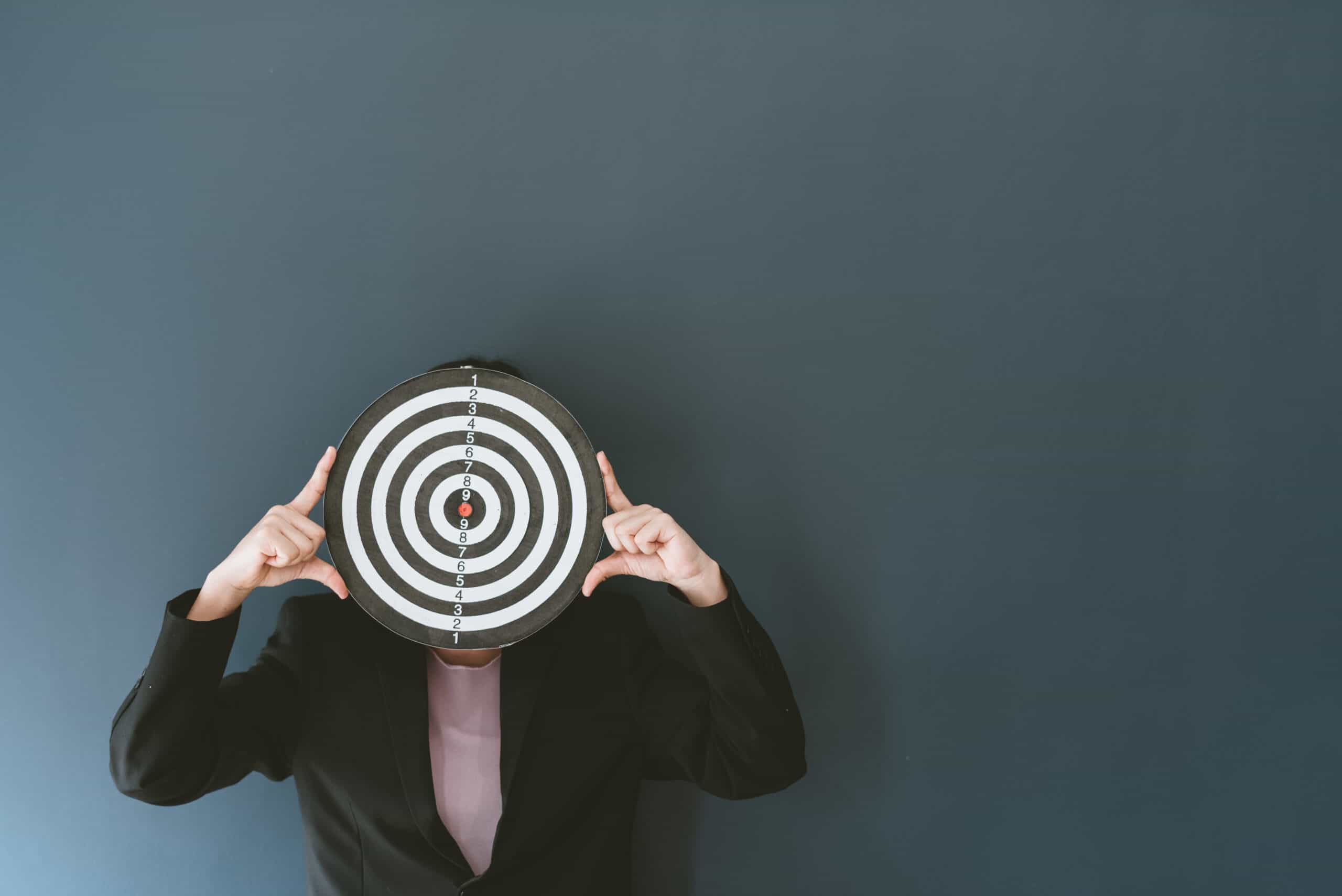 You might have heard of it before: stimulating the G-spot might give you a more intense, more pleasurable orgasm. But the G-spot is still shrouded in mystery – and even controvery. In fact, many experts don’t believe that this erogenous spot exists. Are you curious about the female G-spot? Here’s what we know so far.

1. The idea of the G-spot emerged only decades ago

The idea that women have an extremely sensitive spot capable of eliciting intense pleasure only surfaced in the 1950s when Ernst Gräfenberg, a German gynecologist, said that you could find it in the inner upper wall of the vagina.

Named after the gynecologist who first mentioned it, the G-spot, also called the Gräfenberg area, has fascinated health experts and couples alike.

2. Its existence is debatable

But, here’s the catch: the G-spot’s existence is still controversial.

Some women claim they do experience immense pleasure when they sexually stimulate the supposed G-spot; others, however, find it frustrating that they cannot seem to find it.

One study headed by Adam Ostrzenski, M.D., Ph.D. “confirmed” the G-spot’s existence after they checked the cadaver of an 83-year old woman. Ostrzenski described the G-spot as a “sac structure” located at the back of the perineal membrane, a few millimeters from the upper part of the urethral opening.

But, this particular research raised many eyebrows; after all, Ostrzenski only checked one body and a cadaver at that. Given that the subject is no longer living, they couldn’t confirm if the female G-spot they found could elicit immense pleasure or intense orgasm.

Furthermore, it seems like Ostrzenski has a vested interest in proving that the G-spot is real. According to reports, Ostrzenski is a cosmetic gynecologist who offers services, such as G-spot augmentation.

Despite the controversy, some educational references, such as the Boston University School of Medicine – Sexual Medicine, already listed G-spot as a part of the female genital anatomy.

The references pointed to the G-spot as an excited area “along the length of the urethra.” They likewise said that stimulation of the female G-spot can produce immediate sexual arousal and even make some women “ejaculate.”

3. Others say it’s the female prostate

Some people believe that the G-spot is the Skene’s glands, which we sometimes refer to as the “female prostate.” The glands are located in the lower end of the urethra, near the supposed Gräfenberg area.

Of course, experts still aren’t sure if the Skene’s glands are the female version of the prostate. Still, reports say they produce fluids that lubricate the urethral opening and might even have antimicrobial properties that protect women from UTIs.

But, like the G-spot, the exact sexual function of Skene’s glands is still unexplored.

4. It’s quite tricky to find

Because experts are still unsure whether or not the female G-spot is real, you might difficulty pinpointing its location.

The best way to hit the spot, according to experts, is through patient digital exploration. You can do it on your own or ask your partner to find it for you.

General instructions include massaging the vaginal opening first before inserting a finger and lifting it toward the belly button in a “come hither” gesture. Experts also don’t recommend trying to find a specific spot; instead, try to find pleasure in a general region.

5. You can reach orgasm without touching your G-spot

Finally, do not forget that women can have immense pleasure and get an orgasm without stimulating the G-spot.

Experts advise that trying too hard to hit the exact spot could lead to frustrations if you fail to find it. So, whether you want to achieve sexual pleasure on your own or want to do it with your partner, don’t forget to enjoy the whole experience.

We still need concrete proof that the female G-spot is real. Experts remind women to enjoy the whole sexual experience rather than trying to hit a particular spot.

Anatomy of sex: Revision of the new anatomical terms used for the clitoris and the female orgasm by sexologists
https://onlinelibrary.wiley.com/doi/full/10.1002/ca.22471
Accessed June 2, 2021