ARV in the Philippines: Treatment for HIV Positive Patients 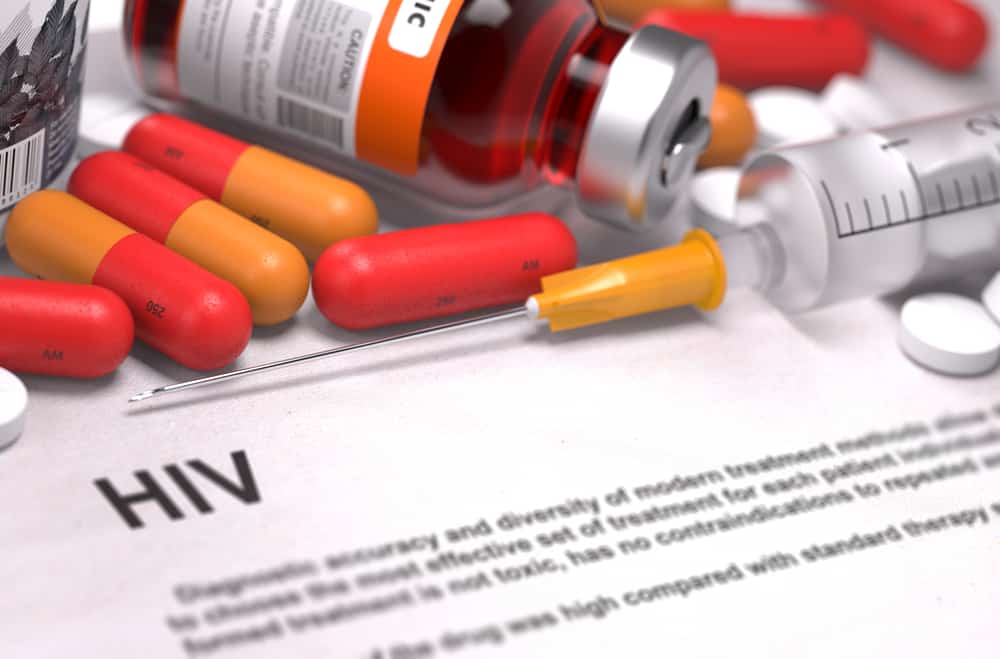 According to the Department of Health, HIV transmission has more than doubled between 2011 and 2020 in the Philippines. This alarming rate has caused some action on it by means of information drives and additional legislative support on the country.

Initially, it was the females in the sex worker industry who had the illness, but the later statistics shifted towards a concentration of males having sex with other males or transgender sexual intercourse. Advocated widely is the use of condoms for sexual protection against this disease and avoidance of unsafe forms of sex altogether.

Despite the efforts and growing awareness, the incidence of HIV transmission remains quite high in the country. The current demographic of HIV positive patients in recent years are in the 25-34 age range, which indicates strongly that younger generations are at risk of the disease.

The younger age demographic somehow brings some silver lining to the HIV cloud: there’s a higher likelihood that the younger generations will be more receptive towards HIV medication and treatment compared to older patients who are likely to experience more complications.

With technological advancements in medicine, this disease is no longer seen as a death sentence like in previous decades. Organizations such as Sustained Health Initiatives of the Philippines (SHIP) provide support for HIV patients who are undergoing treatment. SHIP goes to communities that are most in need of the services of HIV treatment and do not have the means to afford it.

Screening for HIV occurs with an initial HIV test followed by a confirmatory test. Traditionally, it takes two weeks for HIV results. These days, there are kits that produce rapid confirmations as fast as five minutes. And it only involves the drawing of a drop or a sample of blood. The test is not very invasive and almost painless.

The HIV screening test can be done with other sexually transmitted disease checks in a laboratory or hospital. Other more discreet forms of testing can occur through home services offered by laboratories such as Hi-Precision. However, these are more costly. The free alternative is the community, SHIP, or government-provided screening tests for indigents who cannot afford private services.

ARV in the Philippines

Antiretroviral treatment (ARV) does not really kill the virus but functions to extend the life of the patient. The combination of at least 3 HIV drugs in ARV treatment as recommended by the World Health Organization only halts the progress of the disease, not completely eradicating it. In addition, ARV in the Philippines reduces transmission and prevents the condition from progressing to AIDS.

This leads to HIV patients being able to lead more normal lives. The condition thus becomes more manageable. ARV in the Philippines holds a lot of promise in increasing survivorship against this silent but deadly epidemic.

The growing gap between treated patients and positive cases is drawn clearly on the charts of the AIDS Data Hub for Asia and Pacific. To address this need and widening gap, the Department of Health likewise added the list of treatment centers for HIV for easy reference for people who want to be treated. This way, there are more locations that cater to the needs of the HIV positive. It also provides a place for AIDS treatment in hospitals all over the country.

The Law is on the Side of HIV Patients

The current and most popular mode of battling this disease is through ARV in the Philippines. Recently, a law was passed in the country called the “Philippine AIDS and HIV Policy Act of 2018” (Republic Act No. 11166). In it, ARV treatment was defined. In addition to defining ARV as an HIV-suppressing treatment option, the law also outlined some sanctions for discriminatory behavior. These include discrimination against HIV positive patients, bullying behavior against HIV positive patients, burial service rights, travel restrictions, and many others.

Prevention is better than cure. But when treatment is necessitated, healthy living habits complement the existing protocol for HIV treatment in the Philippines. The Canadian resource for HIV called CATIE has some tips on healthy living and includes a side effect management plan for those undergoing ARV treatment. HIV is by no means a death sentence. It perhaps may even be a window for wellness if the illness is managed well through drugs and ARV in the Philippines.