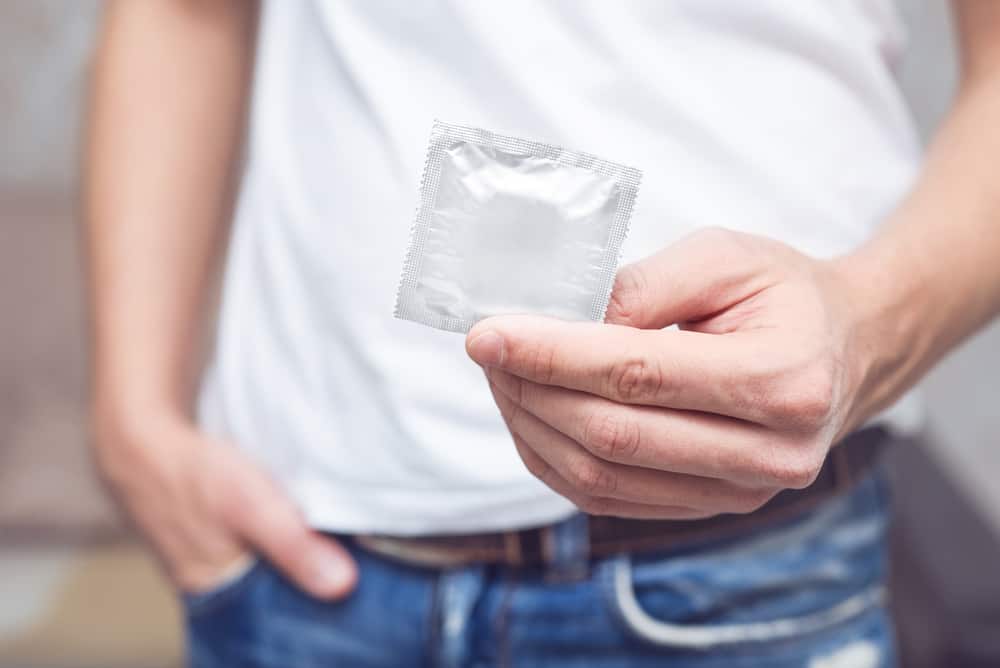 A condom is an effective and affordable tool for practicing safe sex. These are coital-dependent barrier contraceptives that do not interfere with fertility. They have an astounding 98% success rate in keeping unwanted or unintended pregnancies from happening and preventing sexually transmitted diseases (STDs).

What exactly is a condom?

So how could a condom fail? Before we answer that, let’s first take a look at how a condom is used. A condom is a tube made of rubber or latex that is worn over an erect penis. It is designed to catch semen during ejaculation, and it does this with a small bump at the tip called a reservoir. The condom acts as a physical barrier, hence the reason why it is referred to as barrier contraception. There is also a female version of a condom. They are much larger in size, and they have a 95% success rate. Female condoms can be inserted in the vagina for up to eight hours before sex.

Condoms are cheap and accessible contraceptives, and they are widely available. They can, however, suffer from condom failure. They can break or fail during sex, and this leads to possible disease infection and even pregnancy. So now, let’s move on to the question: how could a condom fail?

Why would a condom failure happen?

During sex, a couple may not notice that the condom they are using has broken or failed. To prevent or minimize these chances, one must be informed about safe condom practices. Condom failure can happen due to the following reasons:

When wearing a condom, check if there are tears or holes in the plastic. Always leave a space at the tip to prevent breakage. Roll the condom all the way down to prevent slippage.

Yes, condoms have an expiry date. Always check the expiry dates printed on the side of the condom packet. Latex condoms can dry out and degrade over time.

Condoms are susceptible to drying out when exposed to sunlight and heat. Make sure to store any condoms in a cool, dry place, and keep them far from sharp objects.

Friction can cause the rubber of the condom to split or tear. Condoms can also be punctured or ripped by sharp objects or even by teeth. Handle them with care. Use of additional lubrication can actually reduce condom failure. Studies done have clearly shown that using additional lubricants with

Oil-based lubricants affect the latex in condoms, making them more susceptible to thinning and tearing. Use water-based lube, which does not damage the plastic, instead.

What happens when a condom breaks during sex?

Condoms act as protection against sexually transmitted diseases (STDs). They also prevent unwanted pregnancies. When a condom breaks, STDs such as HIV, gonorrhea, and chlamydia may infect sexual partners. Bodily fluids such as semen, vaginal fluid, and blood may also travel across the barrier.

It is always advisable to buy quality condoms. However, even the most premium condom can still fall prey to condom failure.

What to do when condom failure happens

When a condom rips or tears during sex, the first thing to do is to discard the used condom and put on a new one. If you have ejaculated already, ensure that you pull out at once before the penis becomes flaccid, and make sure that there is no spillage.

Have yourself and your partner tested

It is always a good idea to have yourself checked for STDs at any time of the year. It is also best to test for possible STDs that may have been transmitted as a result of condom failure. Doing this will let you know if there are any infections so that treatment may commence at once.

Do a pregnancy test

With condom failures, you run the real risk of unintended pregnancies. It is a good idea to buy pregnancy checkup kits, or to schedule a personal check-up with a health professional in your area if condom failure happens to you.

Morning-after pills are becoming widely more available. You can consult with a doctor or a health professional for a prescription. Find out what you can buy over-the-counter at pharmacies or drug stores as well.

So how could a condom fail? Improper storage, handling, friction, and its expiration date, among others, are some of the main reasons why. Knowing these allows for a more confident handling towards condoms. But even though condom failure is a very real problem, don’t let the possibility scare you. Condom failure can be minimized by up to 15% if you know how to avoid it. Keep in mind that condom failure is rare. In the event that a condom does fail, it is useful to know what to do. Just follow the advice above, and feel free to research more on safe sex practices and solutions!

So in answering the question “how could a condom fail?”, the most important things to keep in mind is to be informed, to handle condoms with care, and to always practice safe sex.

Tips on How to Keep the Prostate Gland Healthy