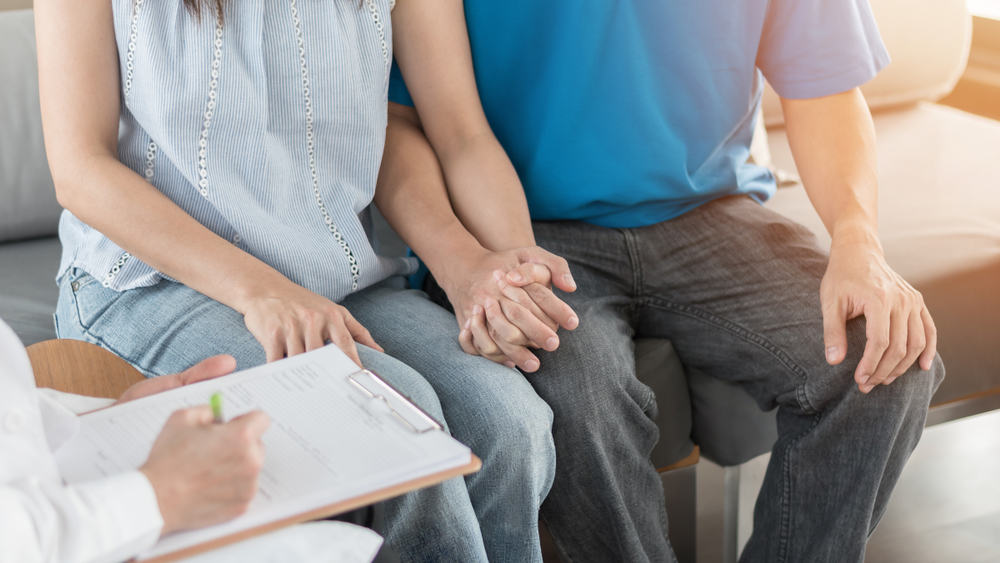 Sexual health means being free of sexually related illnesses, disability, disease, violence, and other conditions related to sexuality. It also means that a person is physically, emotionally, psychologically, intellectually, and spiritually healthy. Before we take a closer look at sexual health in the Philippines, we must first define the areas involved in defining what sexual health means.

There are 7 sections involved in checking if a person is a sexually healthy adult:

Sexual Health in the Philippines: What does it mean to be a sexually healthy adult?

Awareness about sexual health in the Philippines is steadily growing. People are being educated about their rights and what they are entitled to. It may be a slow process but what matters is that it is finally being given the attention that it deserves.

A sexually healthy adult is someone who is able to maintain a balanced sexual relationship with another person and with their own sexual identity.

Sexual Health in the Philippines: What is Reproductive Health Law?

In the Philippines, we have the Reproductive Health Law that protects the 13 sexual reproductive health rights of a person. This ensures that all Filipinos can inquire about reproductive health without fear of being shamed, exposed, or judged for their choices. For instance, if they do not want to have children or they want children early on in life.

Reproductive health is about enabling people to have a satisfying and safe sex life while having the ability to reproduce—should they choose to do so—and giving them the freedom to decide on the if, when, and how often. It is also about empowering them to fight against sexually transmitted diseases (STDs).

Sexual Health in the Philippines: Facts About STDs

In order to better define the state of sexual health in the Philippines, we can look to some of the most prevalent types of STDs. Sexually transmitted diseases, also known as STDs, are spread most of the time through sexual intercourse. There are 8 known types of sexually transmitted diseases: some forms of hepatitis, HIV/AIDS, syphilis, chlamydia, trichomoniasis, genital herpes, genital warts, and gonorrhea.

HIV is a potentially fatal virus that attacks immune cells. It can be passed on through blood transfusion of contaminated blood or through sexual intercourse and contact with blood. Likewise, a child can get it from their mother, during pregnancy, delivery, or breastfeeding.

AIDS is a life-threatening condition caused by HIV. This condition is also known as a late-stage HIV infection.

Syphilis is a bacterial infection that starts as a painless sore, which typically starts in the rectum, mouth, or genitals. It spreads via skin or mucous membrane contact with the sores.

This is a common sexually transmitted infection caused by a parasite. Women who have trichomoniasis may experience pinful urination, genital itching, and found-smelling vaginal discharge. Men don’t often develop symptoms.

Herpes involves small blisters that are painful found in the genital area. These blisters pop and leave sores that bleed or ooze with pus. This is normally accompanied by fever or headache. This can be managed but it is not curable.

Herpes Simplex Virus is an infection that causes herpes and appears in various parts of the body, mostly the genitals or mouth. There are two types of this virus: HV-1, which can be transmitted in the genitals through oral sexand, and HSV-2 which causes genital herpes.

These are the most uncomfortable of the STDs, but they are also the most harmless and treatable. They are normally found on the entrance of the anus and genitals.

Though usually harmless and goes away by itself, the human papillomavirus or HPV can cause genital warts or lead to cancer at times.

Gonorrhea is an infection that causes a burning sensation when urinating. This is accompanied by a white or yellow discharge from your genitals. This is a serious complication but it can be treated with the right medicine.

This is an infection of the liver that spreads when people come in contact with the blood, body fluids, or open sores of someone who has the hepatitis B virus. This is treatable and goes away if you get it as an adult.

Sexually transmitted diseases are some of the most contagious diseases. It is a serious illness that requires treatment though some of them, such as HIV, is not yet curable and can be deadly. Knowing more about the disease can help you learn how you can protect yourself better.

Who is Most at Risk for STDs?

The risk of contracting STDs also increases when a person has more than one sexual partner or if their sexual partner is regularly intimate with other partners as well. Sex workers or if those who share needles when using recreational drugs intravenously are also considered at high risk of getting infected with sexually transmitted diseases.

In the Philippines, syphilis, human papillomavirus also known as HPV, herpes simplex virus, and HIV infections are some of the most commonly sexually transmitted diseases in the Philippines.

The State of Sexual Health in the Philippines

With the improvements being done about the state of sexual health in the Philippines, we should be able to address, monitor, and overcome step by step these diseases.

Though sexual health in the Philippines still has a long way to go, it is slowly becoming at par with the world standards. City health workers are educating the masses and informing women everywhere of their rights.

LGBTQ+ people are also no longer being discriminated against and have equal access to information and health care. Slowly but surely, we will be able to achieve the true definition of sexual health in the Philippines.

Sexual and Reproductive Health of Young Women in the Philippines: 2013 Data Update https://www.guttmacher.org/fact-sheet/sexual-and-reproductive-health-young-women-philippines-2013-data-update Accessed 26 May 2020

In the Philippines, the long wait for free sexual health care continues https://www.ncbi.nlm.nih.gov/pmc/articles/PMC3680573/ Accessed 26 May 2020

Trends of Sexual and Reproductive Health Behaviors Among Youth in the Philippines https://dhsprogram.com/publications/publication-fa127-further-analysis.cfm Accessed 26 May 2020

Assessment of country policies affecting reproductive health for adolescents in the Philippines https://reproductive-health-journal.biomedcentral.com/articles/10.1186/s12978-018-0638-9 Accessed 26 May 2020

New law important boost to HIV response in the Philippines https://www.who.int/philippines/news/detail/11-01-2019-new-law-important-boost-to-hiv-response-in-the-philippines Accessed 26 May 2020

Chlamydia: All You Need To Know

How To Remove Genital Warts: Treatments And Remedies