Spike in HIV in Filipino Youth 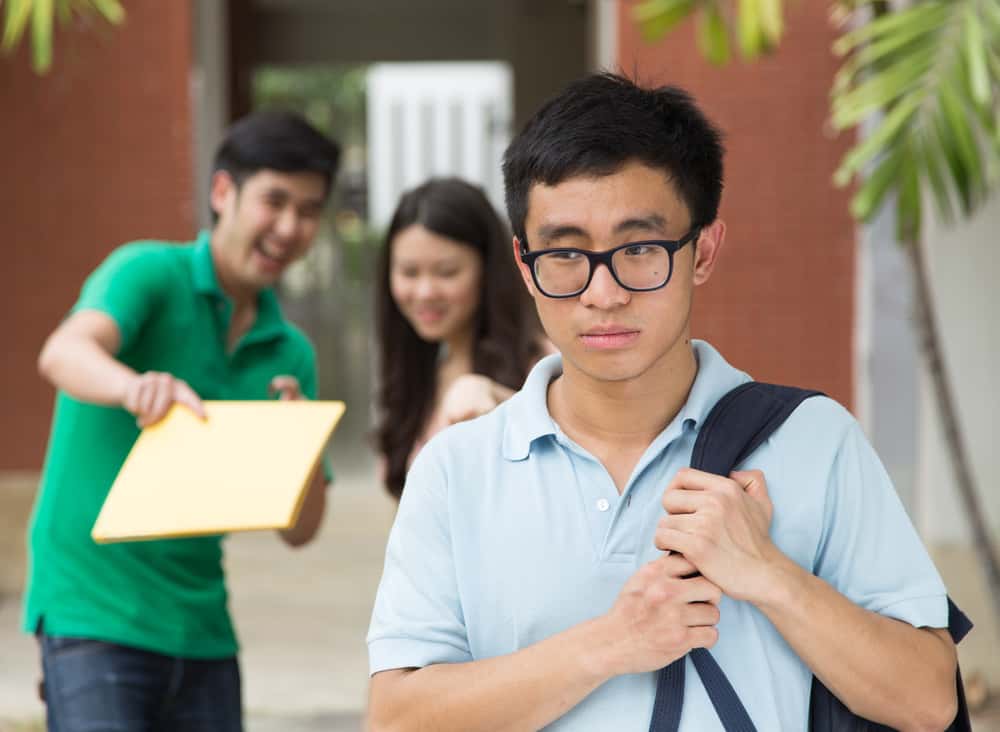 The Philippines has one of the lowest HIV infection rates in the world, but at the same time, it also has one of the fastest-growing rates. From 2010 to 2017, 1,047 new cases were reported, while between 2001 and 2009, the number of cases increased by 25% percent.

This level of growth has been seen in only six other countries. The current HIV rate in the Philippines makes it the fastest-growing not just within the region but globally. But perhaps the most distressing fact is that this spike in growth is happening among the Filipino youth.

What You Need to Know About HIV

HIV — human immunodeficiency virus — is a virus that results in HIV infection. However, the acronym HIV is often used to refer to either the virus or the infection. AIDS — acquired immunodeficiency syndrome — is the most advanced stage of HIV. HIV infects the immune system, in particular a group of white blood cells known as CD4 cells.

When CD4 cells become low, it becomes more difficult for the body to resist other infections and prevent cancers. When people do not know that they have HIV or if they are not able to receive adequate treatment, HIV can progress to AIDS.

HIV transmission occurs through contact with certain body fluids of an infected person. Body fluids which are able to transmit HIV include:

HIV in the Philippines

The first case of this infection in the Philippines was identified in 1984. While the number of HIV cases has remained low, in 2007, the DOH noticed a spike in infection rates and a shift in the predominantly affected population. Prevalence ceased being most among sex workers to men who have sex with men (MSM) and intravenous drug users.

While it’s true that the prevalence is below 0.1% of the population, the current status of HIV in the Philippines shows that the youth are bearing the burden of new infections. About 62% of new cases of HIV within the country occurred in people aged 15 to 24 years old. This means that for every 29 Filipinos infected daily, 19 are between 15 and 24 years old.

Who is Most at Risk?

In 2019, The Department of Health (DOH) stated that young men, in particular, are becoming victims of this infection. This was during a solidarity conference in Quezon City.

Mary Joy Morin, Central Office National AID, and STI Prevention and Control Program Officer, reported that the most common means of transmission was through sexual contact. She mentioned that there have been 65,463 cases recorded between 1984 to March 2019.

The United Nations Organisation (UNO) recorded 13,384 new HIV cases in 2018. According to UNAIDS, this translates to a 203% hike compared to what was recorded in 2010. UNAIDS estimates the number of people living with HIV (PLHIV) at 77,000. Among this number, just 62,000 know their status.

39% of PLHIV are in the National Capital Region (NCR), making it the region with the highest PLHIV population.

The HIV+ are Getting Younger and Younger

Among those 25 to 34, the number of HIV cases rises to 34,500. This shows that our epidemic demographics are progressively getting younger. This prompted UNAIDS to call for a revision of the old AIDS law.

A major change in the law is the lower age of consent for HIV testing —15—year—olds can now undergo HIV testing without parental consent.

Before this, UNICEF and its partners in 2016 devised a way around the old AIDS law. They fought for the proxy consent protocol for HIV testing. Through pilot programs in cities, more than 5,000 adolescents were tested through proxy consent.

The protocol was later approved by government agencies, including the DOH, the National Youth Commission (NYC), and the Council for the Welfare of Children. The current status of HIV in the Philippine disproportionately affecting the young could be identified thanks to this intervention. For example, in Iloilo City, 4 out of the 135 minors tested between 2016 and 2018 were HIV positive.

Opposition to HIV Prevention and Education

In January 2017, DOH proposed that schools should be made access points for students to get free condoms and counseling. This proposal was however shot down by serious opposition from conservative groups and parents.

One of the major reasons for the current status of HIV in the Philippines is exemplified in this opposition. The youth do not have access to means by which they can prevent the contraction of this infection. Due to the Philippines’ conservative culture, pre-marital sex is viewed as taboo.

The Catholic church has a great influence on the lives of people and it continuously preaches abstinence. However, research shows that abstinence-only advocacy fails to delay onset of sexual activity. Comprehensive sexual education (CSE) on the other hand has been found to help youths make better decisions about their sexuality, including issues such as safe sex.

The DOH continues to fight against the rise of HIV by increasing testing and treatment facilities.

This will allow people to not just know their status but use antiretroviral therapy (ART) to prevent progression to AIDS. The department has also partnered with several NGOs and support groups to sensitize people on safe sex and testing.

The current status of HIV in the Philippines shows that though it has a low prevalence, new infection rates are highest globally. This spike is most prominent among people aged 15 to 30 years.

There is a need to accept that comprehensive sexual education empowers youth to make better decisions in their sexual life.