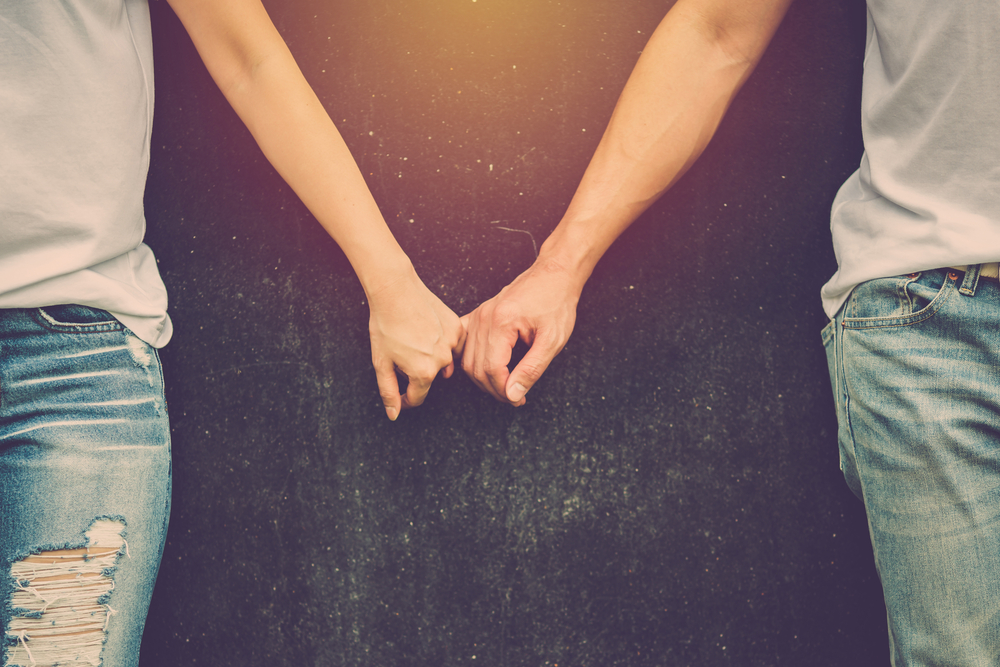 What does LGBTQIA mean? How can we provide support for those often discriminated against?

What is Sexual Orientation?

Sexual orientation refers to how attraction takes place in one person, either romantically or sexually. Some people may find a specific gender attractive, while others may be of multiple genders. There are also those who do not get attracted to another person’s sex. Rather, they find themselves seeking connections with another.

Gay, lesbian, bi, straight, and asexual are some of the terms relating and referring to different sexual orientations. These terms fall under the following types:

Are Sexual Orientation and Gender Identity the Same Thing?

Sexual orientation concerns the attraction that takes place in a person, regardless of whether it is romantic, emotional, or sexual. Whereas, gender identity is so much more than just attraction. It is how people identify themselves to be — male, female, queer, and the like.

This implies that being transgender (having the perception that your appointed sex is different from the gender with which you identify) is not the same as being gay, lesbian, or bisexual.

Who you want to be with determines your sexual orientation. Gender identity is a person’s sense of self.

What Does LGBTQIA Mean?

After looking into the common terms like sexual orientation and gender identity, people often ask – What does LGBTQIA mean?

LGBTQIA is an umbrella term for different sexual expressions and identities.

Here is a brief guide on how each letter from the acronym plays a different role in the said community.

The first letter in the acronym is gender identification not entirely new to many people. It refers to females who are attracted to other females.

Alongside the former, people who identify themselves as gay are men who are attracted to other men.

Oftentimes, this term denotes all people with an attraction to people of the same sex.

People who identify themselves as bisexuals find are attracted to more than one gender, often of the same sex or its counterpart.

This term refers to anyone who has a gender identity that is different from their sex at birth. For instance, if a person is male at birth but later on realizes that he is more female in nature. Then, he may take himself as a transgender.

This is historically a derogatory term, but some LGBTQ people have reclaimed and utilized it as a term for self-identification. It encompasses a range of sexual preferences, gender expressions, and habits.

This refers to a person who is still uncertain of his/her own identity and orientation, often still under a reconsideration stage.

This term includes people who have biological characteristics, such as hormonal levels or genitals, that do not correspond to what is commonly classified as male or female.

People who identify themselves to be intersex may have a variety of sexual orientations, gender identities, and gender expressions.

These are people who do not have or have a low level of sexual desire. They often find themselves uninterested in any romantic relationship.

Asexuality can exist in people of various sexual orientations and gender identities.

Some people refer to this term as an ace.

Allies are people who identify themselves as cisgender/straight and who show support for social and legal equality for LGBTIQ+ people.

Nowadays, this acronym is continuously evolving by adding other more and more to these translations, such as two-spirited and pansexual. Thus, sometimes adding a plus sign (+) — LGBTQIA+ — to this inclusive term.

How Do People Figure Out Their Gender Identity and Sexual Orientation?

Another thing people commonly ask after the question of “What does LGBTQIA mean?” is how do people regard themselves as such.

The hormonal and physical changes of puberty usually cause people to notice an increase in sexual feelings during their adolescent years. It’s natural to become curious and sometimes concerned about new sexual feelings.

Many people need some time to figure out who they are and who they are becoming. Part of this entails gaining a better understanding of their own sexual feelings and the attraction they feel towards another person.

The continuously growing version of the acronym aims to represent people from all walks of life. Their identity, expression, and orientation do not mean that they are different. It only means that they have a strong sense of self and identity, and we should honor that.

One of the most fundamental ways to demonstrate support and respect for someone’s gender identity is to ask for and correctly use their pronouns.

Why Is It Important to Respect People’s Pronouns? https://uwm.edu/lgbtrc/qa_faqs/why-is-it-important-to-respect-peoples-pronouns/#:~:text=Asking%20and%20correctly%20using%20someone’s,often%20all%20of%20the%20above.) Accessed December 22, 2021